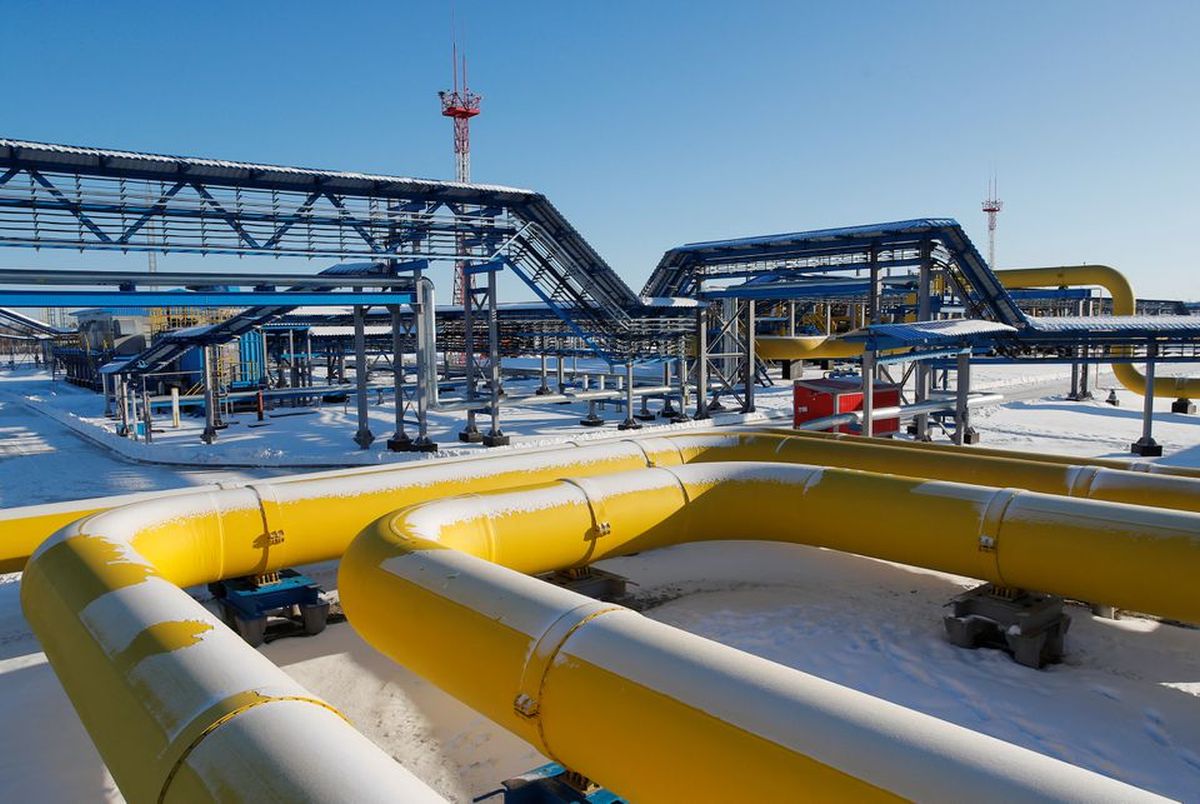 (Dec 8): The Kremlin said on Thursday that a proposed gas union including Uzbekistan did not involve imposing “political terms” on the Central Asian nation.

Kremlin spokesman Dmitry Peskov told reporters that a Reuters report about Uzbekistan’s energy minister pouring cold water on the “gas union” idea had drawn incorrect conclusions. He said “no one is talking about” political strings on the deal.

Russia said last month it was discussing a “gas union” with Kazakhstan and Uzbekistan to support transit between the three countries and to other buyers including China.

Uzbek Energy Minister Jorabek Mirzamahmudov told Reuters that Uzbekistan had yet to receive the proposal, and that “we will never agree to political conditions in exchange for gas”.

Yuri Ushakov, foreign policy advisor to Russian President Vladimir Putin, told reporters that the idea of the common regional gas market would be discussed on Friday by at a summit of the Eurasian Economic Union (EEU).

“An exchange of views will take place on the setting up of a common gas market,” he said.

While Russia is a major natural gas exporter, Uzbekistan and Kazakhstan produce roughly as much as they consume. The two countries are connected by a gas pipeline to Russia, and a separate pipeline crosses both on its way to China.

Kremlin: gas union with Uzbekistan not about political conditions have 402 words, post on www.theedgemarkets.com at December 9, 2022. This is cached page on Business News. If you want remove this page, please contact us.