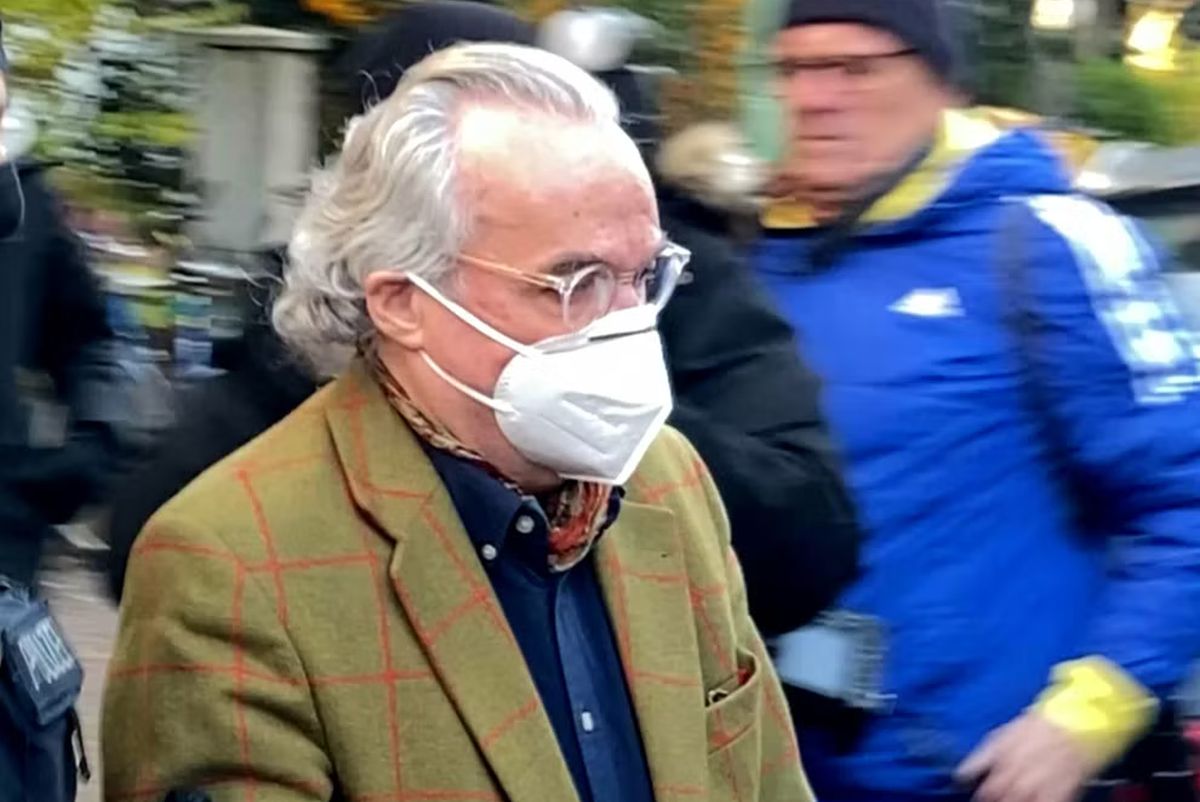 BERLIN (Dec 7): Heinrich XIII Prince Reuss is one of the last descendents of a dynasty that once ruled over swathes of eastern Germany. He is suspected of hoping to become the country’s new leader in a violent coup to overthrow the democratic order.

The 71-year-old was one of 25 members and supporters of a far-right group planning the alleged putsch who were arrested early on Wednesday in nationwide raids, according to the authorities.

The real estate developer has for years publicly advocated the theory life was better worldwide under monarchy. He stems from the House of Reuss, which for centuries ruled over parts of present-day Thueringen state until Germany’s 1918 revolution that led to the establishment of the Weimar Republic.

Neither the House of Reuss nor Prince Reuss’ Office responded to requests for comment.

He said in a 2019 speech to the World Web Forum — which describes itself as bringing together progressive minds to empower positive radical change — that in the principality of Reuss people led “happy lives” because the tax rate was just 10% and the structures were “straightforward and transparent”.

“If things didn't work well, you just went to the prince,” Heinrich said. “Who are you supposed to turn to today? Your parliamentarian, the local, federal or EU level? Good luck!”

In the speech, peppered with anti-Semitic conspiracies, he said Germany had been a vassal state government since World War Two and needed to regain its sovereignty through a peace deal.

He said monarchies worldwide including that of France had been overthrown due to the meddling of foreign powers which wanted to establish corporate structures in the pursuit of profit. The people had suffered as a result, he said.

Prosecutors said on Wednesday Heinrich had reached out to representatives of Russia, whom the group saw as its central contact for establishing its new order. They said there was no evidence the representatives had reacted positively to the request. The Kremlin said there could be no question of any Russian involvement in the alleged plot.

Heinrich was arrested at his house in Frankfurt, led out by balaclava-clad policemen in handcuffs, sporting mustard-coloured corduroy trousers and a tartan-patterned jacket, with long grey hair.

Police also searched his hunting lodge in Thueringen where he was suspected of stockpiling weapons, according to the Ostthueringer newspaper. The state in eastern Germany is known for the long-standing strength there of the far right.

The federal prosecutors’ office declined to comment on the report, saying only there had been a raid in that area.

It also declined to comment on how, if at all, Heinrich was involved in the far-right “Reichsbuerger” movement, which denies the existence of the modern German state, and which prosecutors say inspired the group of suspects arrested.

The Reuss dynasty named all its male children Heinrich or Henry after the end of the 12th century in honour of Henry IV, the Holy Roman Emperor, who bequeathed them the estates of Weida and Gera, now towns in Thueringen state.

While officially, there are no princes and princesses any more in Germany, some descendents like Heinrich have continued to use the title. He had named his real estate and financial services company, based in Frankfurt, the “Buero Prinz Reuss”.

The House of Reuss, currently headed by Heinrich XIV who lives in Austria, has however previously distanced itself from Heinrich XIII, calling him a confused man peddling conspiracy theories, according to local media.

Heinrich XIII: the prince suspected of plotting to be German kaiser in coup have 627 words, post on www.theedgemarkets.com at December 8, 2022. This is cached page on Business News. If you want remove this page, please contact us.