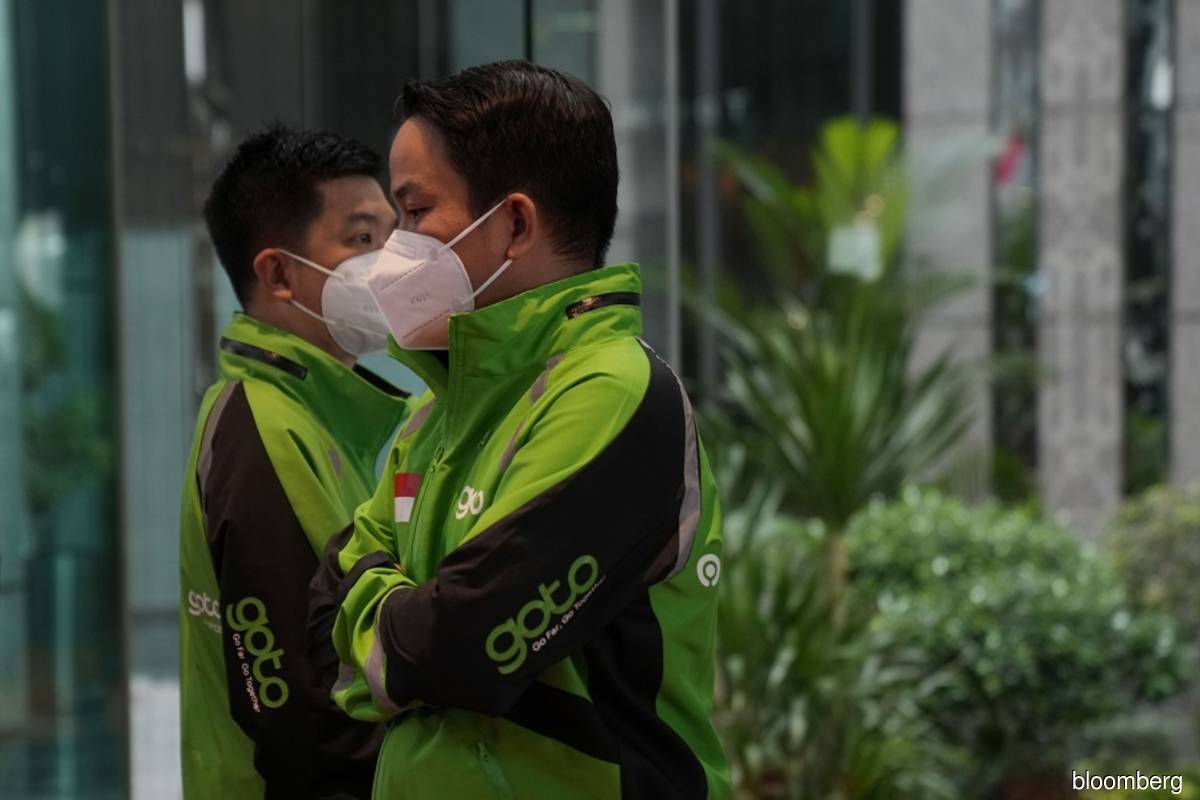 SINGAPORE (Nov 30): GoTo Group's novel plan for a managed sale of shareholders' stock — aimed at avoiding a bigger selloff when a lock-up on their holdings expires — isn't going ahead for now.

The shareholders that considered selling have decided not to proceed at this time, GoTo said in a statement on Wednesday. The holders and potential buyers involved in the discussions haven't agreed on a price, people familiar with the matter said. Some holders GoTo has been in talks with are inclined to wait for a recovery in the stock price before selling, the people said.

Falling prices of tech stocks made it difficult to arrange the sale, with potential new investors asking for a discount of as much as 30% to the Indonesian internet company's current share price, said one of the people, who asked not to be named as the deliberations were private.

The company's shares have plunged for eight days ahead of the lock-up on the holders' stakes expiring on Wednesday. Holders including Alibaba Group Holding Ltd. and SoftBank Group Corp agreed to an eight-month lock-up to support the stock price, following GoTo's initial public offering in late March.

The regional tech giant has been trying to avoid a situation where a large part of its backers would seek to cash out at the same time once the lock-up had expired. On a conference call last week, chief executive officer Andre Soelistyo said that there were no assurances that the controlled share sale it's seeking will take place.

About one trillion GoTo shares, or more than 90% of the total outstanding, become eligible to be sold after Nov 30. Still, that includes holders such as GoTo's employee fund that are unlikely to sell. Alibaba and SoftBank each own about 9% of GoTo.

Formed via a merger of ride-hailing provider Gojek and e-commerce firm Tokopedia, GoTo raised US$1.1 billion in one of this year's largest IPOs. The share sale boosted the value of stakes of China's Alibaba and SoftBank's Vision Fund to almost US$5 billion combined.

In late June, Chinese artificial intelligence software maker SenseTime Group Inc slumped as much as 51% in Hong Kong trading, after a lock-up of its shares expired following its December IPO.

GoTo’s plans for controlled stake sales won’t occur for now have 586 words, post on www.theedgemarkets.com at December 1, 2022. This is cached page on Business News. If you want remove this page, please contact us.