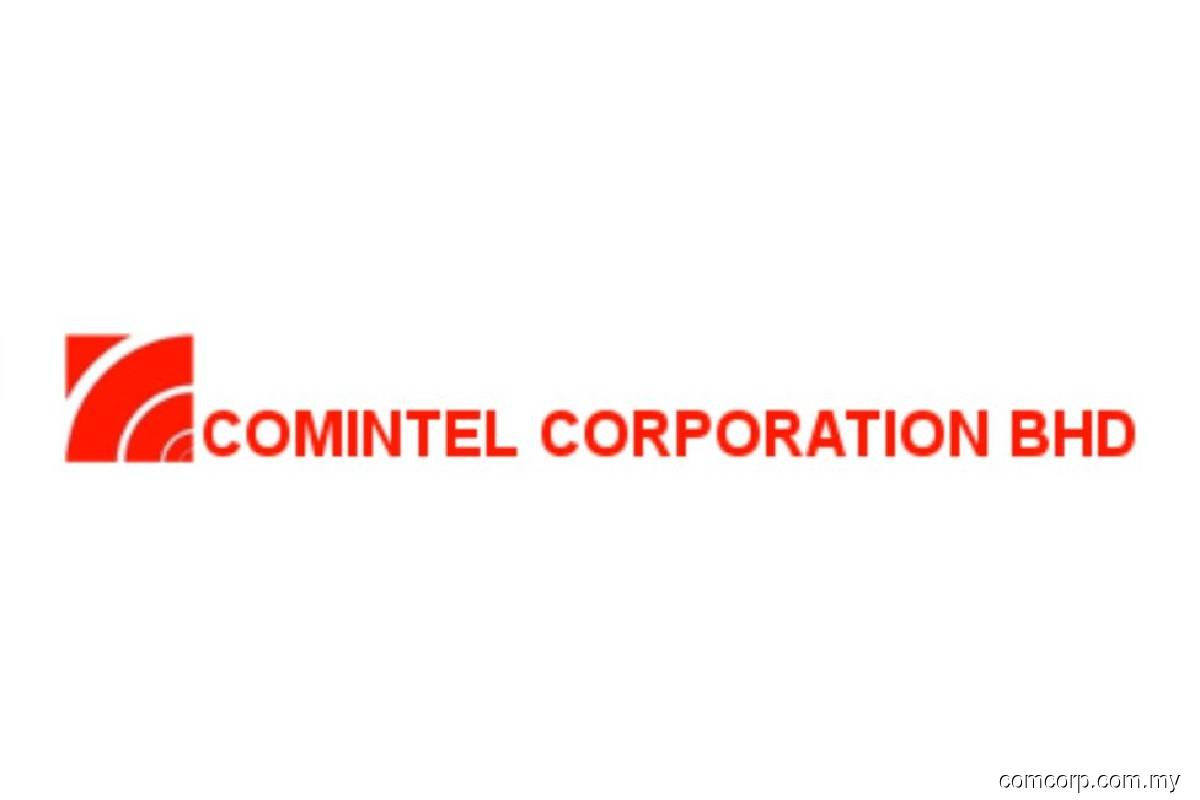 KUALA LUMPUR (Dec 6): The upper limit price of Comintel Corp Bhd’s shares has been frozen at 69 sen by Bursa Malaysia, after the stock hit limit up for two consecutive trading days.

Comintel surged as much as 30 sen or 333.33% to 39 sen on Monday (Dec 5), after Bursa lifted the trading suspension of the stock following the completion of its regularisation plan.

Comintel, through its subsidiaries, provides turnkey engineering design and integration as well as manufactures and assembles electronic components.

Comintel’s construction segment, which is contributed entirely by its wholly owned unit Total Package Work Sdn Bhd, achieved a total revenue of RM22.1 million and a profit before tax of RM3.1 million for 2QFY2023. The company expects the segment to continue to deliver positive results and improve its overall turnover and profitability moving forward.

Comintel’s shares last traded at nine sen before they were suspended from trading on May 31, 2021 after Bursa Malaysia rejected the company’s application for more time to submit its plan to regularise its PN17 condition.

The PN17 condition was triggered in March 2019, after Comintel’s shareholders’ equity fell below 25% of its issued share capital.

Comintel was set to be delisted on June 2, 2021, but following an appeal by the company, Bursa granted the company another six months to submit the plan, which it did in January this year.

Under the plan, which was later revised in June, businessman Datuk Tan Kak Seng, the sole director and shareholder of JT Conglomerate Sdn Bhd, would take up a 56.49% stake in Comintel by subscribing to 145 million new shares for RM11.6 million, and another 71.06 million Comintel shares from a group of vendors. JT Conglomerate will also take up 70 million redeemable convertible preference shares in Comintel at eight sen apiece.

Comintel’s regularisation plan also entails a share capital reduction of RM90.96 million to eliminate its accumulated loss, as well as the acceptance of a construction contract worth RM188.77 million from Mightyprop Sdn Bhd.

Comintel's upper limit price frozen at 69 sen as shares surge upon lifting of trading suspension have 584 words, post on www.theedgemarkets.com at December 6, 2022. This is cached page on Business News. If you want remove this page, please contact us.