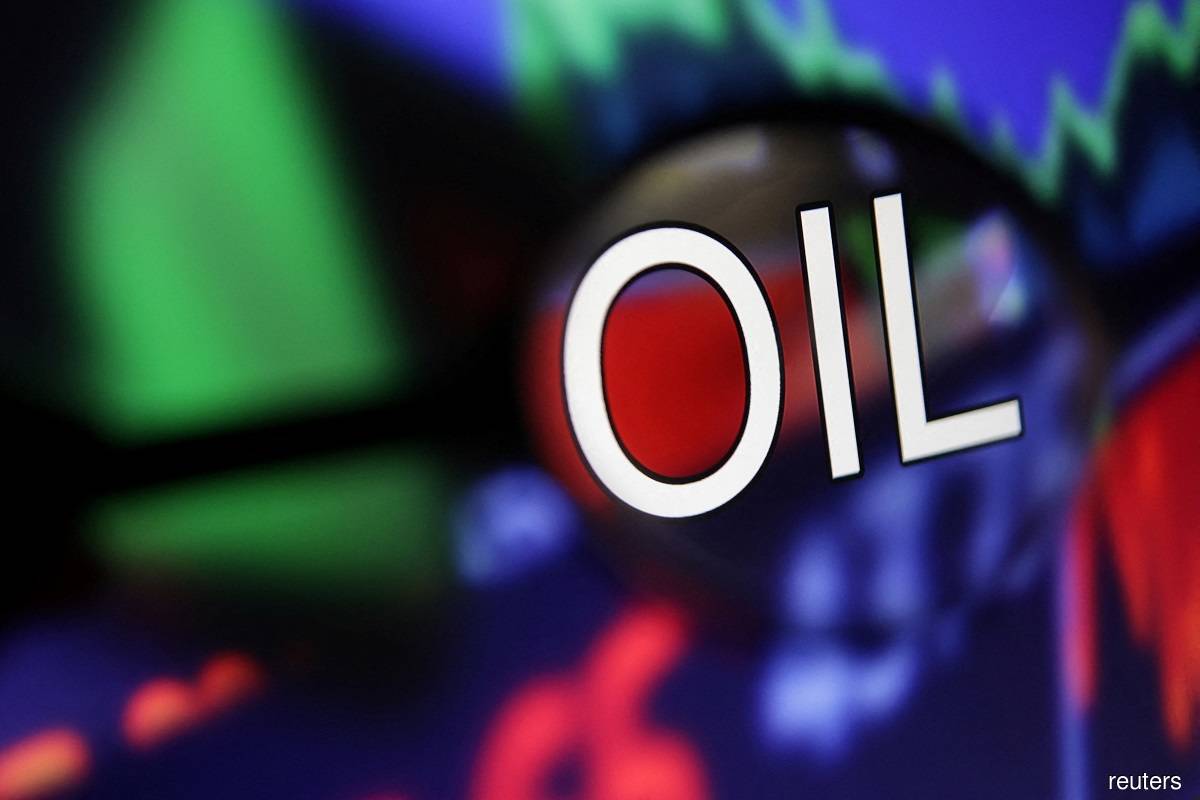 SHANGHAI/LONDON (Oct 3): Commodities face a daunting array of challenges in the final stretch of a turbulent year after capping their first back-to-back quarterly loss since 2019. Demand disruption as central banks hike rates to fight inflation, Europe’s energy crisis, extreme weather risks, and deep policy uncertainty in China are among the major features that investors will need to navigate.

In the near term, traders are focused on the Organization of the Petroleum Exporting Countries and allies (Opec+) this week as the alliance weighs a major supply cut, while gas markets will be on alert as Moscow escalates tensions with Europe. Elsewhere, Hurricane Ian’s impacts are under scrutiny as US President Joe Biden heads to Florida, while China is off for a week-long break as the pivotal Communist Party congress looms in mid-October.

Goldman Sachs Group Inc now reckons that commodities are caught up in a negative feedback loop driven by the dollar and shifts in rates as the US Federal Reserve goes all out. In addition to the Opec+ gathering, here is a guide to major themes that will shape raw materials over the balance of the year. Oil just capped a painful quarterly loss as commodities cooled and analysts are deeply divided on what comes next. Proceedings this week will be dominated by a key meeting of Opec+ as they discuss another production cut to fight slacker consumption and sinking prices. The group will consider a reduction of more than one million barrels a day, according to delegates, as ministers meet in person on Wednesday for the first time in more than two years. Will Europe’s efforts to shore up fuel supplies and reconfigure gas markets be enough to avoid a debilitating crunch? European Union ministers just endorsed another emergency package, including a demand-reduction goal and a profit grab from energy companies. With natural gas prices in Europe falling on Monday, it is possible that more steps from the bloc will follow this week amid heightened tensions after mysterious undersea blasts of the Nord Stream pipeline.

Europe’s energy turmoil will be top of mind at a conference in London from Tuesday featuring senior executives from Shell plc, Vitol Group, E.ON SE, and TotalEnergies. On the plus side, the region’s gas stockpiles are higher than normal for this time of year, at about 88% of capacity. But much depends on the severity of the winter: a deep freeze will quickly erode inventories, while piling pressure on governments for tougher controls on demand and prices. Chinese demand remains a key uncertainty for everything from oil to copper and food. While there have been hints of optimism in recent days, it is not clear that a muted economic picture will change much even after the Party Congress. Chinese President Xi Jinping is highly likely to clinch a third term and reshuffle his top team. That should free up more space for policy manoeuvres, but clear shifts are unlikely to emerge before next year.

Demand for metals including copper and steel may show some incremental improvement as infrastructure spending picks up. But it is the property crisis that has driven iron ore prices to a long stretch of monthly declines. Beijing’s recent moves to support housing will provide only limited support, and deleveraging real estate remains a signal priority for the government. And on the Covid Zero policy that has hampered fuel demand, expectations remain low for an easing of restrictions any time soon. The United Nations delivers its latest snapshot of global food prices on Friday. The index has fallen every month since a record in March, but food inflation is still elevated and threats to crops remain. The future of the “safe corridor” deal for Ukraine’s exports looks fragile ahead of its expiry in November, and Russian President Vladimir Putin’s sabre-rattling about his nuclear arsenal hint at more dangerous — if still remote — outcomes in the breadbasket of Europe.

Grain supply may drop “over the coming months as the Russia-Ukraine war continues to reduce Black Sea exports and extreme weather conditions mean global stocks have been drawn down”, Capital Economics said in a recent note. Foodstuffs were volatile in September as wheat spiked but palm oil dropped.

Aluminium’s biggest-ever price spike last week was an interesting twist at the end of a bleak quarter for metals. Bloomberg News reported that the London Metal Exchange (LME) will start consultations over a potential ban on Russian metal. While “no action” is an option for the LME, even the launch of talks is a change in tack, and shows how Russia’s war on Ukraine could yet wreak more havoc.

Goldman noted “the geopolitical situation does not incentivise delisting” of metals from the world’s biggest trading platform. But geopolitics are looking fraught, with Putin sabre-rattling about his nuclear arsenal as Russia annexes Ukraine territory. At the very least, the LME move casts new uncertainty over supply — especially for aluminium, but also for nickel and copper.

What to watch as commodities face crisis-wracked run to year end have 1123 words, post on www.theedgemarkets.com at October 3, 2022. This is cached page on Business News. If you want remove this page, please contact us.