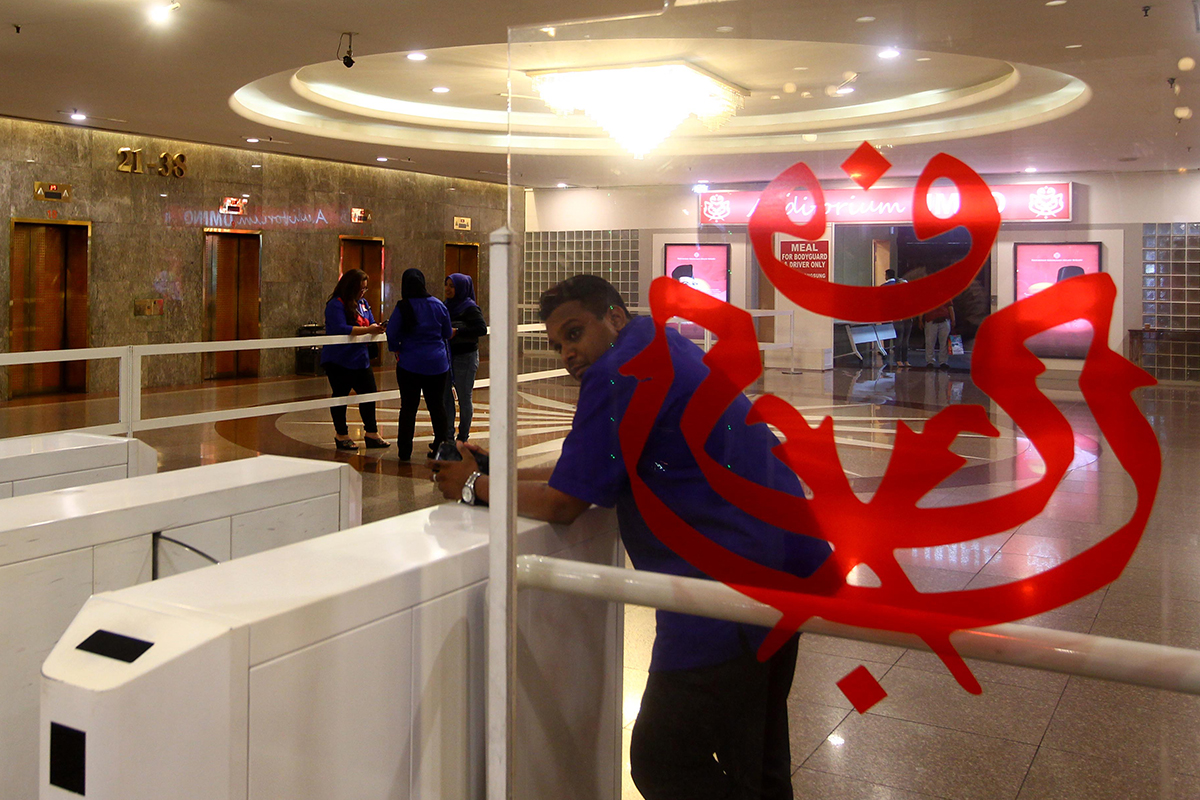 KUALA LUMPUR (Oct 6): UMNO leaders are holding a meeting on Thursday night to discuss the party's manifesto for the 15th General Election (GE15).

"To discuss the manifesto," he said in a brief reply to reporters when asked about the meeting.

Recently, the UMNO Supreme Council had stated its stance in wanting Parliament to be dissolved in the near future to enable the GE15 to be held this year.

UMNO secretary-general Datuk Seri Ahmad Maslan was also reported to have said that was among the decisions made at the UMNO Supreme Council meeting on Sept 30.

Meanwhile, Ahmad told reporters that the meeting was merely a routine gathering with no special or sudden agenda to be discussed.

He said UMNO held meetings all the time to discuss all sorts of matters and Thursday night's meeting was no different.

When asked if the party leadership will be discussing the GE15 manifesto, Ahmad said such matters were considered a normal agenda in the run-up to an election.

UMNO holds meeting to discuss GE15 manifesto have 465 words, post on www.theedgemarkets.com at October 7, 2022. This is cached page on Business News. If you want remove this page, please contact us.