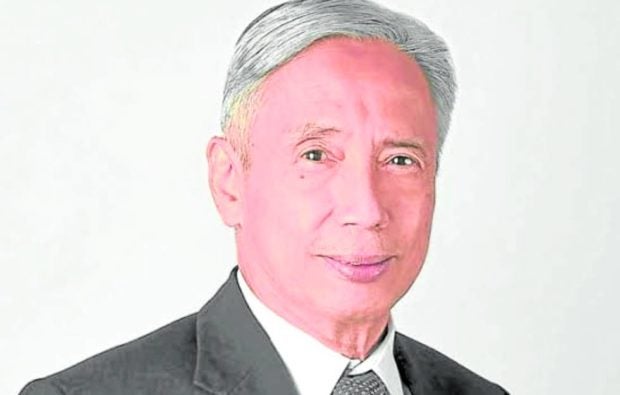 More expensive electricity and key food items as well as a weaker peso may have pushed up Philippine inflation to within 6.6 and 7.4 percent in September, according to the Bangko Sentral ng Pilipinas (BSP).

Wherever in that range the actual readout lands, it would be the highest in four years or since 6.9 percent in October 2018, based on data from the Philippine Statistics Authority.

The BSP said in a statement rising prices of power and food in September were partly offset by the decline in the prices of fuel and meat.

"Looking ahead, the BSP will continue to monitor very closely emerging price developments to enable timely intervention to prevent the further broadening of price pressures," the BSP said. 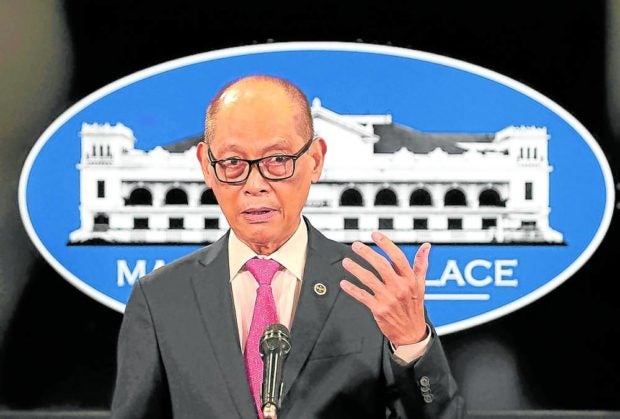 Meanwhile, Finance Secretary Benjamin Diokno is optimistic the country's improving investment climate will enable the government to reach its medium-term goals despite headwinds including high inflation.

"As we improve the investment attractiveness of our domestic economy, I am confident that we will be able to meet the growth targets indicated in our Medium-Term Fiscal Framework," Diokno said in a keynote message to the "Inside Asean: The Philippines" forum organized by credit rater Moody's Investors Services.

The framework focuses on improving tax administration, enhancing the fairness and efficiency of the country's tax system, and promoting environmental sustainability to address climate change.

These include the Corporate Recovery and Tax Incentives for Enterprises Act and amendments to the Public Service Act, Retail Trade Liberalization Act, and Foreign Investments Act.

"We are ready to build a stronger and greener economy fit for the 21st century," Diokno said. "We have the right people at the helm and we have a clear, focused plan to make this lofty goal happen." INQ

September inflation may have hit high of 7.4%, says BSP have 553 words, post on business.inquirer.net at October 1, 2022. This is cached page on Business News. If you want remove this page, please contact us.