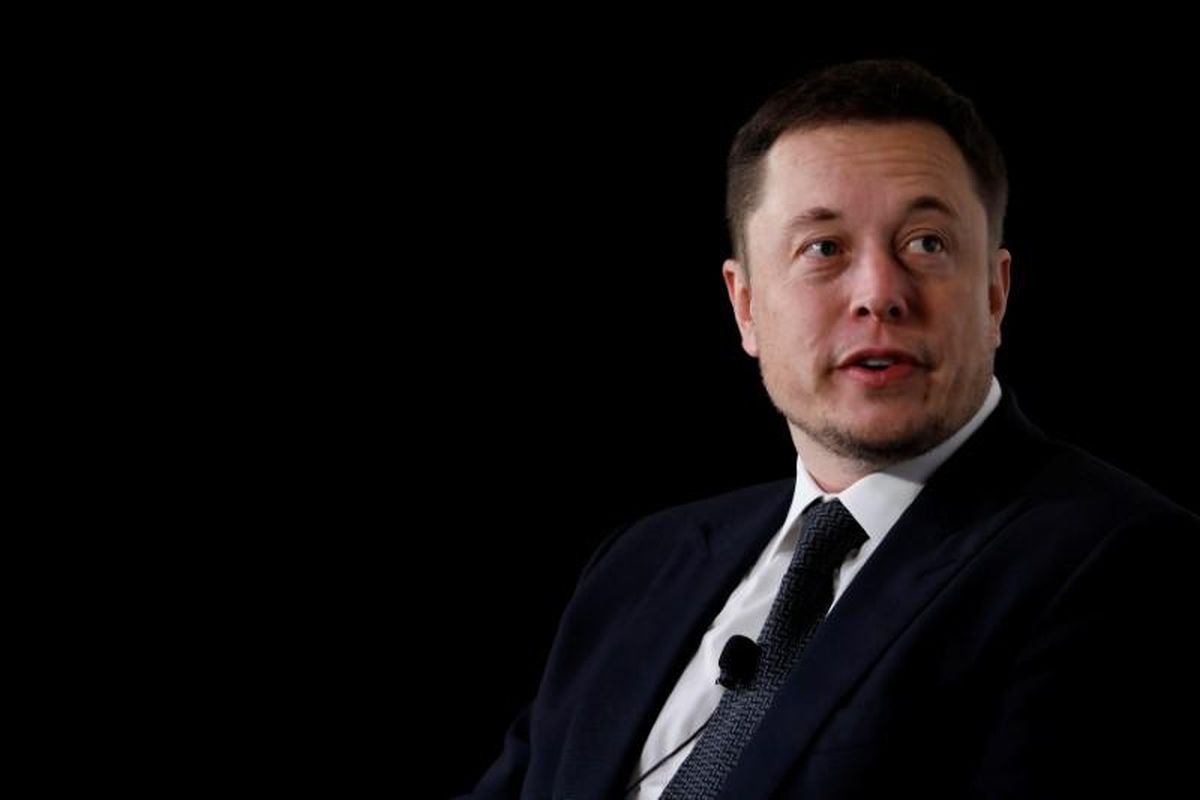 (Oct 5): Elon Musk’s change of heart over his buyout deal for Twitter Inc was greeted with a wave of price target boosts on the social media company’s stock, although Tesla investors feared that the billionaire was spreading himself too thin.

Musk, who sold over US$15 billion worth of Tesla Inc shares earlier in the year to fund the deal, had threatened to abandon the takeover, citing a large number of fake accounts and inviting a lawsuit from Twitter to close the deal at the original offer price of US$44 billion.

While there was no insight into another round of potential stock sale from Musk, Wedbush analyst Dan Ives warned that the Tesla CEO’s interest in closing the deal would weigh on the company’s shares.

“We see lingering impacts from Musk stock sales as a drag dissipating but the big worry is Musk juggling too many balls at the same time,” Ives said.

Musk also heads spacecraft manufacturing company SpaceX and is a co-founder of neurotechnology company Neuralink and The Boring Company.

Twitter shares, which closed at their highest level since April, were down about 2% on Wednesday, while Tesla fell nearly 6%.

At least three analysts raised their price targets on Twitter stock to match Musk’s offer price after he showed renewed interest in buying the company on Tuesday.

Art Hogan, chief market strategist at B Riley Wealth in Boston, estimated that Musk may need to sell an additional US$2 billion worth of shares, but said it would be hard to know if he would sell more shares ahead of the company’s quarterly results.

Tesla is expected to report its quarterly results on Oct 19.

Musk, a self-described “free speech absolutist” and a prominent Twitter user, has been critical of the social media platform. He has called out the micro-blogging platform for not doing enough on free speech, while criticizing its content moderation policies.

In July, Musk said he could walk away without penalty because the number of bot accounts were much higher than Twitter’s estimate of less than 5% of monetizable daily active users.

Bots are automated accounts and their use can lead to overestimations of how many people are on the service, a key factor in determining ad rates and the overall value of the service.

As Musk looks to cut costs, fix problems related to bot accounts and find new ways to monetize the service, he will also have to take on the additional challenge of navigating an uncertain economic environment.

“Musk’s task would be tough in normal times, but has the added burden now of taking on this challenge into a deteriorating, uncertain macroeconomic backdrop” Rosenblatt Securities analyst Barton Crockett said.

Musk's move to close Twitter deal leaves Tesla investors worried have 727 words, post on www.theedgemarkets.com at October 6, 2022. This is cached page on Business News. If you want remove this page, please contact us.