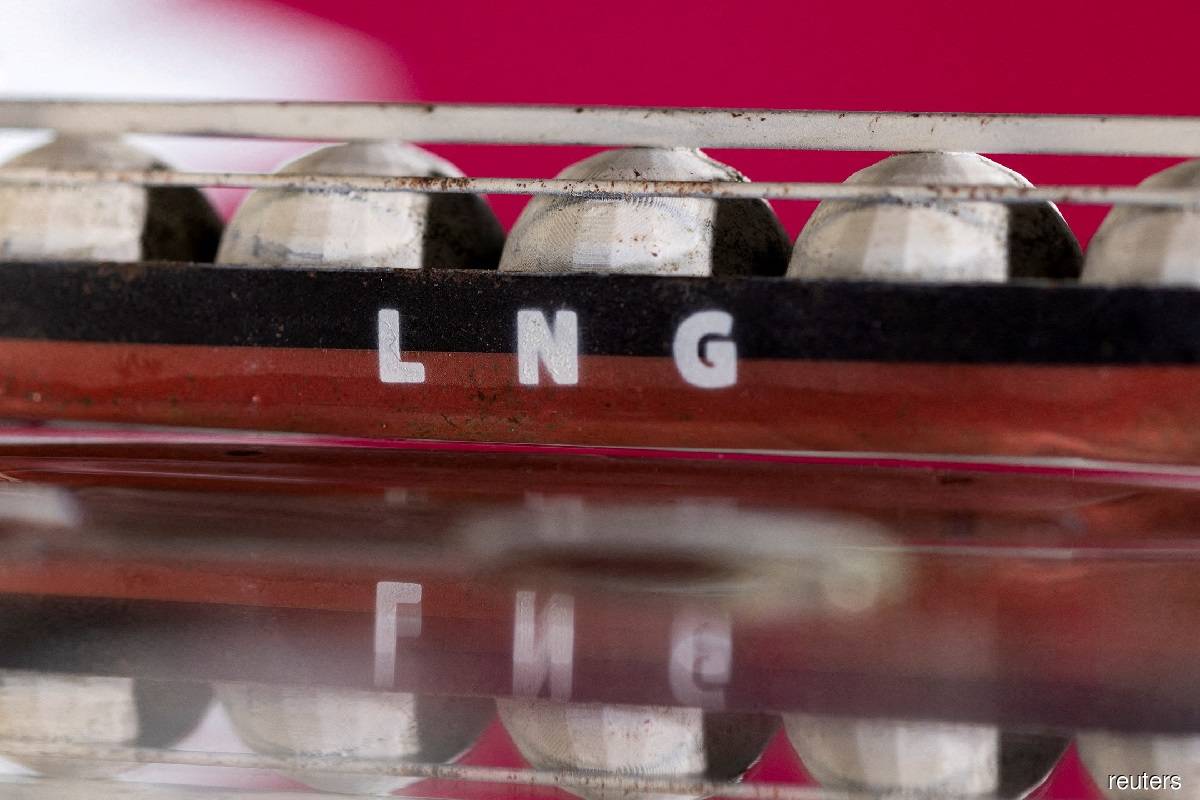 Demand for LNG imports is set to intensify after the ruptures on the key Nord Stream pipeline system quashed any prospect of Russia turning its gas taps back on. Countries are increasingly turning to floating storage and regasification units, or FSRUs, which are essentially mobile terminals that unload the super-chilled fuel and pipe it into onshore networks.

“Last year there was a surplus of FSRUs and this year there is a deficit,” said Per Christian Fett, the global head of LNG at shipbrokers Fearnley LNG in Oslo. “Up until now there have been sufficient vessels in the market, but as most have now been taken, it’s becoming more challenging.”

There are 48 FSRUs in operation globally, and all but six of them are locked into term charters, according to Kaushal Ramesh, a senior analyst at consultant Rystad Energy. With the supply of vessels so tight, the cost of recent charters into Germany doubled year-on-year to US$200,000 (RM929,559) a day.

It is a far cry from a year ago, when FSRU owners “would have taken any charter they could get”, Ramesh said.

There is little sign of the shortage easing. Shipyards are at full capacity, and even converting existing vessels takes at least three years, Ramesh said. For a new-build FRSU, the wait can be longer.

Since Russia’s invasion of Ukraine, economy-crippling energy prices are forcing governments to fast-track the use of FSRUs, which are quicker to set up and far cheaper than an onshore regasification plant. Countries from Germany to Italy and Finland have secured floating terminals, while the Netherlands started importing LNG from two new FSRUs last month.

One Texas-based company, Excelerate Energy Inc, is sending three FSRUs to Europe over the next 16 months. The vessels have the combined throughput capacity to import 15 billion cubic metres of gas, or about 10% of the pipeline and LNG imports from Russia in 2021, it said.

But demand for the terminals is so intense in Europe that it could make it it less affordable for emerging nations to use FSRUs for their own needs. “The risk is real that underutilised facilities in other regions of the world could be relocated to Europe, existing charter terms permitting,” Ramesh said.

“Both FSRUs and LNG are in high demand,” Fearnly’s Fett said. “Europe is sourcing FSRUs and trying to secure cargoes, while other countries are finding it expensive. It is a combination of high LNG prices and a struggle to find infrastructure.”

Floating LNG terminal rates spike in Europe on ship shortage have 668 words, post on www.theedgemarkets.com at October 3, 2022. This is cached page on Business News. If you want remove this page, please contact us.