Trains in the UK stopped running on Saturday due to coordinated rail worker strikes, while a week of turbulence brought on by skyrocketing energy prices and unfunded tax cuts shook the financial markets.

According to Network Rail, about 11% of train services would run on Saturday throughout the United Kingdom. To demand that wage rises maintain up with inflation, which is predicted to reach a peak of over 11% this month, unions claimed they called the most recent in a series of one-day strikes.

Additionally, consumers saw an increase in their energy costs on Saturday due to the consequences of Russia's invasion of Ukraine. Even though the government intervened to set a price restriction, household expenses are anticipated to increase by nearly 20%.

UK Prime Minister Liz Truss, who has been in power for less than a month, quickly introduced a contentious economic stimulus program that includes unfunded tax cuts worth $48 billion (45 billion pounds) as a result of the cost-of-living crisis.

This week, the pound sterling fell to a record low versus the dollar due to worries that the proposals would increase government debt to unmanageable levels, forcing the Bank of England to intervene in the bond market. 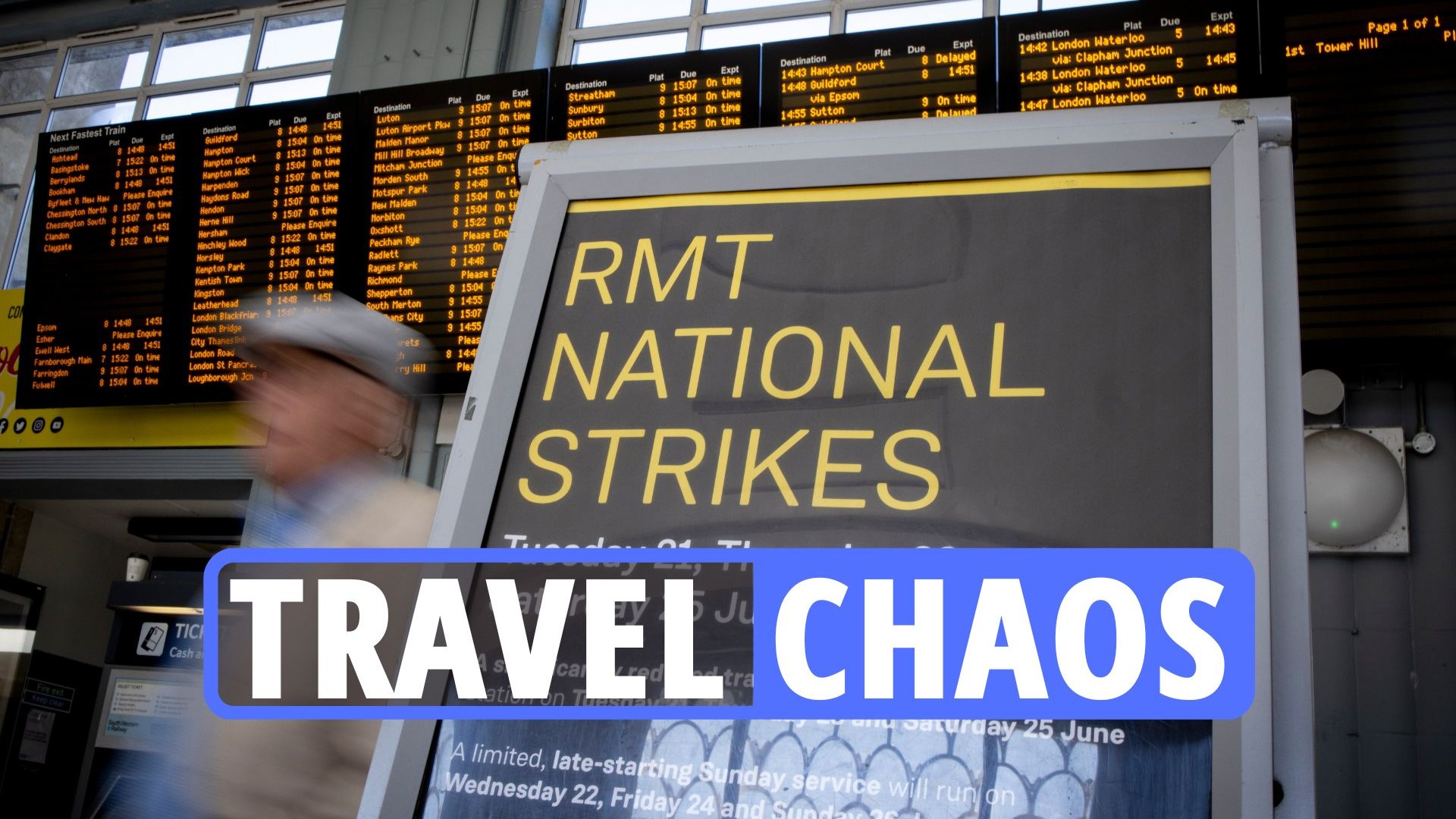 In The Sun newspaper , published on Saturday, Truss stated unequivocally, "We need to get things done in our country more swiftly." "As a result, I'm going to act differently. There are painful choices to make, and short-term disruption will occur.

Many employees are not persuaded.

The next eight days will see three 24-hour strikes called by four labour unions, which will cause service interruptions for most of the week.

The timing is of special concern for runners and spectators seeking to get to the city for Sunday's London Marathon, which is anticipated to draw 42,000 athletes.

The annual conference of Truss's Conservative Party starts on Sunday in Birmingham, England, according to Mick Lynch, general secretary of the Rail Workers Union.

Lynch apologized for inconveniencing the public and said, "We don't want to do that." "However, the UK government started this conflict.

They blame us for decreasing our pensions, employment, and income to keep up with inflation in the UK.

Lynch pleaded with Anne-Marie Trevelyan, the transportation secretary, to take "immediate actions to facilitate a negotiated settlement." According to the union, the most recent data shows that government tax cuts benefit railroad executives. 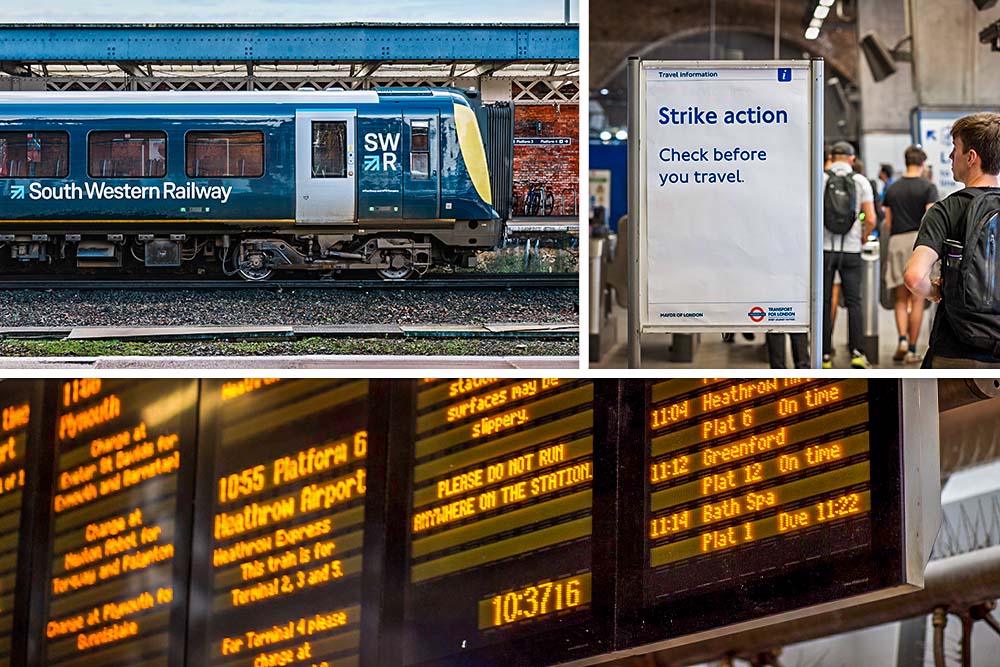 Due to the rail strike, there won't be service between London and important cities like Birmingham, Manchester , and Newcastle on Saturday. Service will probably be impacted on Sunday morning as well by persistent disruptions.

The 9:30 a.m. start of the London Marathon has prompted warnings that participants and onlookers may find the strike frustrating.

Daniel Mann, head of industry operations at Rail Delivery Group, stated, "It is particularly depressing that this weekend's strike would interfere with the plans of thousands of runners who have trained for months to participate in the renowned London Marathon.

" That will also be punishment for all the major and small charities that rely on sponsorship money from these events to help the neediest members of our community.

Briton’s Angered Over Rail Strikes and Skyrocketing Energy have 801 words, post on www.chiangraitimes.com at October 2, 2022. This is cached page on Business News. If you want remove this page, please contact us.