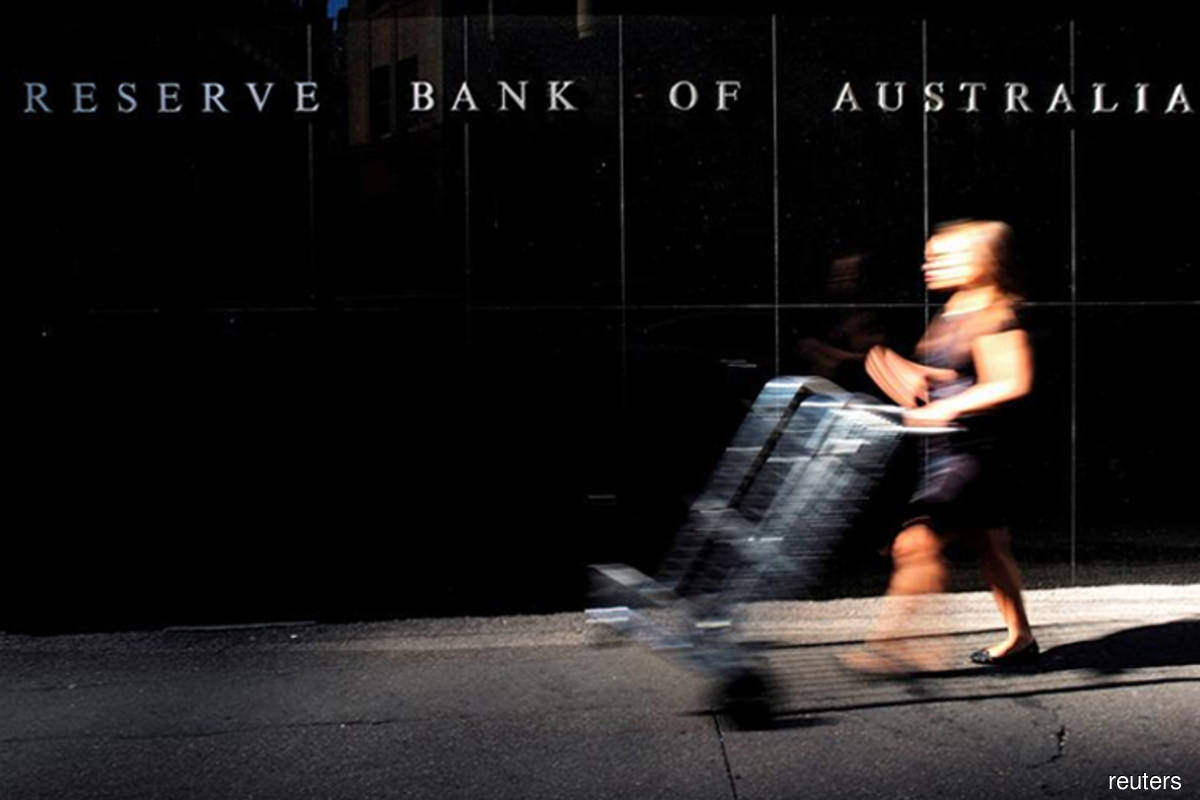 SYDNEY (Oct 4): Australia’s central bank on Tuesday (Oct 4) surprised markets by lifting interest rates by a smaller-than-expected 25 basis points, saying they had already risen substantially, although it added that further tightening would still be needed.

Wrapping up its October policy meeting, the Reserve Bank of Australia (RBA) raised its cash rate to a nine-year peak of 2.6%, the sixth hike in as many months which included four outsized moves of 50 basis points.

The bank had recently flagged a possible slowdown in the pace of hikes at some point. But markets had wagered it would go by half a point this week in part due to an aggressive US Federal Reserve rate hike last month.

“The cash rate has been increased substantially in a short period of time,” RBA governor Philip Lowe said in a statement.

“Reflecting this, the board decided to increase the cash rate by 25 basis points this month as it assesses the outlook for inflation and economic growth in Australia,” he added. “The board expects to increase interest rates further over the period ahead.”

Interest rate futures jumped as the market priced in a likely lower peak for rates, under the 4% previously expected, while three-year bond futures were down a steep 42.5 ticks to 96.750.

“It sends quite an important signal about the pace of future hikes…when you drop down a gear now, while most of the globe is still doing much larger hikes,” said Su-Lin Ong, the head of Australian economics at RBC Capital Markets.

“The discussion now is going to be zero or 25 basis points for the next few meetings.”

Markets have been taking their cue from uber-hawkish central banks abroad, where hikes of 75 or 100 basis points have become almost common.

However, Lowe cited a deteriorating outlook for the global economy as a major uncertainty, along with the response of Australian households to sharply higher borrowing costs.

The cautious tone was echoed by Treasurer Jim Chalmers at a news conference after the RBA’s move.

“The weight of opinion around the world is that the global situation has gotten much worse, even in the last few weeks,” he said.

Chalmers is finalising his first annual budget for release later this month after winning the election back in May, and is warning it will contain some tough choices on spending.

The rate hikes already delivered will add around A$800 (RM2,410) a month in repayments to the average A$620,000 mortgage, a deadweight for a population that holds A$2 trillion in home loans.

House prices have also slid for five months in a row, led by big drops in Sydney and Melbourne.

That drop combined with losses in pension funds cut A$484 billion from household wealth in the three months to June, and an even larger decline is likely in the September quarter.

So far, consumer spending has held up well, thanks in part to a strong labour market where unemployment is near its lowest in five decades at 3.5%.

Data out last week showed that there were almost as many job vacancies as unemployed, while ANZ job ads dipped only slightly in September to remain a sizeable 56% above pre-pandemic levels.

“The fact that job ads and other leading indicators of Australia’s labour market are still so strong suggests that the RBA may have to take the cash rate further into restrictive territory than we currently expect to slow demand growth,” said ANZ senior economist Catherine Birch.

Australia's central bank slows pace of rate hikes in surprise move have 755 words, post on www.theedgemarkets.com at October 4, 2022. This is cached page on Business News. If you want remove this page, please contact us.