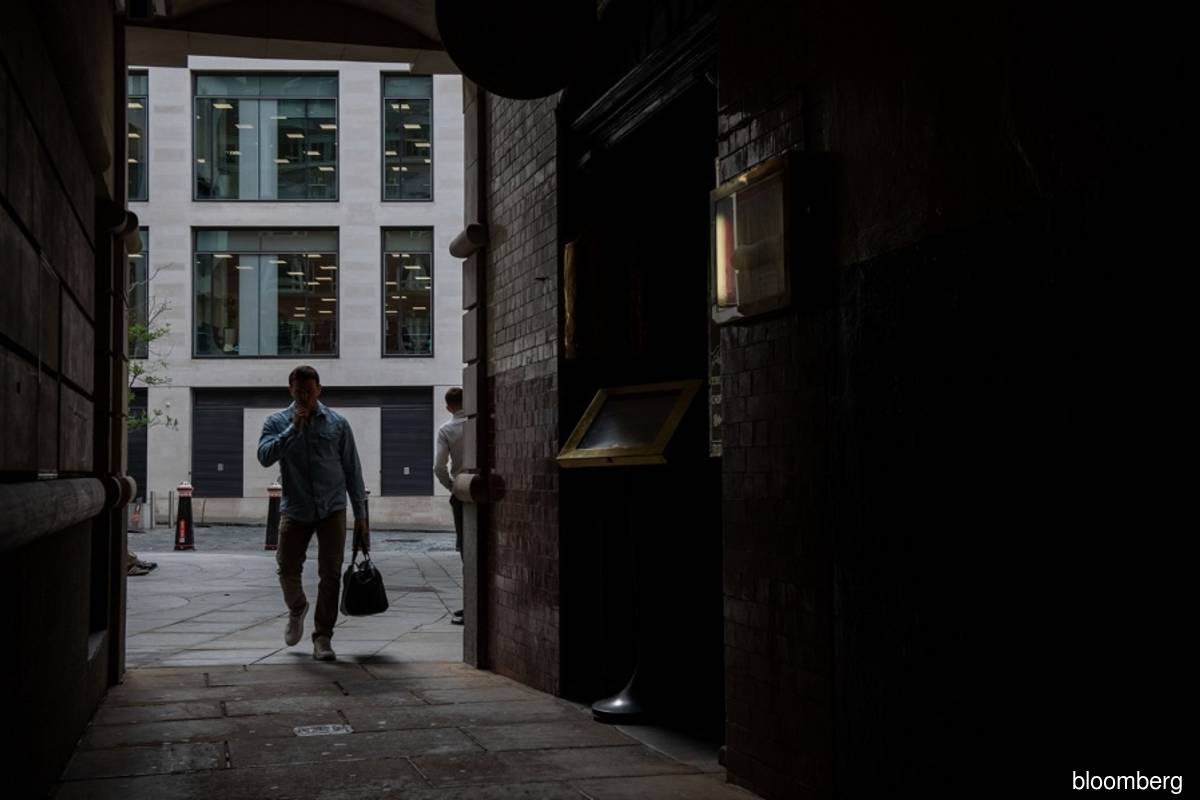 (Sept 27): The worst bond selloff in decades is seeing few signs of ending, with UK notes losing a stunning 27% this year, as central banks battle to stamp out the strongest inflationary pressures in decades.

The index, which tracks sterling-denominated sovereign and corporate debt, has fallen for the last seven days, including a 3.2% plunge on Monday, which took it to the lowest level since 2014.

Monday's slump came after UK Prime Minister Liz Truss's new government rolled out plans for large-scale tax cuts in the face of an economic slowdown. That caused a slump in the pound and a record stampede out of UK government bonds, with investors anticipating it will add to the government's already sizable budget deficit.

And it isn't just the UK. Already down more than 20% from its peak, the Bloomberg Global Aggregate Total Return Index of investment-grade government and corporate bonds dropped for an eighth session on Monday, the longest run since 2016. Inflation-linked debt has shed 29% in 2022.

Policy makers led by the Federal Reserve are rapidly unwinding ultra-easy stances, unleashing an extended plunge in markets, with few signs of a shift in their aggressive postures.

The turmoil — which has also caused a selloff in stocks — is deepening, and "bond vigilantes" are back, according to Ed Yardeni, a veteran economist credited with coining the term in the 1980s. In Asia, the yuan and the yen are tumbling, while speculators bet the pound will slide below US$1, a level that was once virtually unthinkable.

As for the euro area, the issue of when the European Central Bank will reduce almost 5 trillion euros (US$4.8 trillion) of bonds bought during recent crises is expected to be discussed at officials' non-policy meeting in Cyprus on Oct 5, and will likely also be debated at subsequent gatherings, people familiar with the matter told Bloomberg . European companies looking to refinance their bonds are now facing the highest costs on record.

"We are staying defensive, given the globally hawkish central banks, currency volatility — or even crisis to some extent — energy crisis and a dragging war," said Victor Wong, a portfolio manager at BEA Union Investment Management Ltd.

In the US, the benchmark 10-year Treasury yield held a level last seen in 2010. Boston Fed President Susan Collins and her Cleveland counterpart Loretta Mester said additional tightening is needed to rein in stubbornly high inflation.

In addition to stocks and bonds moving in tandem, "we may also have to get used to less intervention as policymakers will be more constrained, as inflation is structurally stickier," Deutsche Bank AG analysts including Jim Reid wrote in a note.

In Asia, the tumble in the currencies of the region's two largest economies may swell into a full-fledged crisis if it spooks overseas funds into pulling out money. The cost of insuring the debt of several countries against default in the region has spiked this month.

Sheng Songcheng, a former People's Bank of China official, warned that the US Federal Reserve's policy was destabilising global markets and hurting other economies.

Despite its real-estate crisis, which has led to insolvencies, China's yuan debt is standout, with an index showing it up 3.7% this year. There were five issuers in Europe's publicly syndicated debt market on Tuesday for a minimum issuance volume of 3.1 billion euros.

About five companies looking to sell new notes in the investment-grade primary market on Monday stood down due to volatility.

Worst bond rout in decades intensifies with UK losing 27% have 949 words, post on www.theedgemarkets.com at September 28, 2022. This is cached page on Business News. If you want remove this page, please contact us.