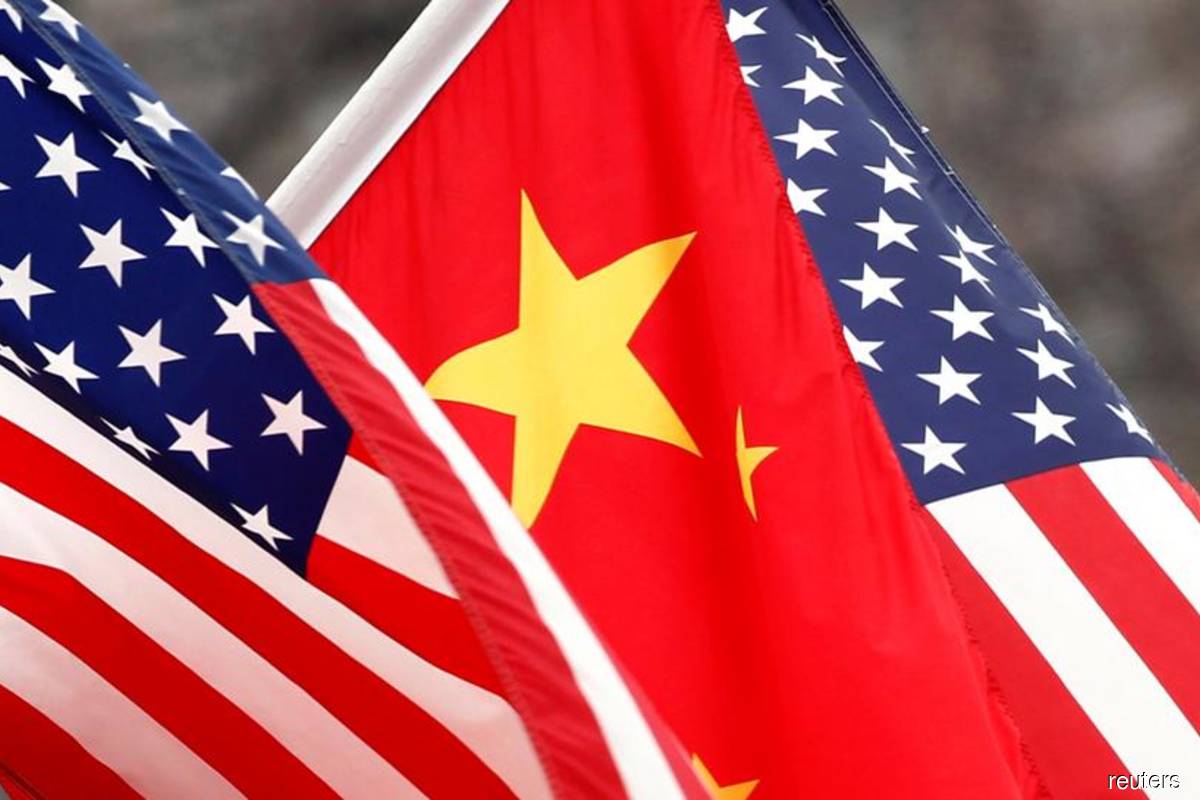 WASHINGTON (Sept 22): Just days after American officials arrived in Hong Kong to review the audit work papers of Chinese companies, Washington's watchdog has a stern warning for Beijing: US inspectors must get full access.

Public Company Accounting Oversight Board (PCAOB) Chair Erica Williams reiterated on Thursday that her agency is expecting to be able to "completely" inspect and investigate the documents tied to firms that trade in New York. Anything less, she said, would violate an agreement that the US and China reached last month.

PCAOB officials landed in Hong Kong last week to begin the inspections, which are meant to stave off the delisting of about 200 companies from US exchanges.

"I want to be very clear: The time for negotiations is over," she said in remarks prepared for an event hosted by Council of Institutional Investors. "The agreement has been signed. And it must be followed completely."

The possible removal stems from Beijing's longstanding refusal to let American officials review the audit work papers of firms based in China and Hong Kong, as they can with companies based elsewhere.

A 2020 US law set a three-year timeframe for booting public companies from American markets if PCAOB inspectors can't review their audit documents as required by the 2002 Sarbanes-Oxley Act. That legislation was passed in the wake of the Enron Corp accounting scandal and it's meant to prevent fraud and wrongdoing that could wipe out shareholders.

China and Hong Kong are the lone two jurisdictions worldwide that haven't allowed the PCAOB inspections, with officials there citing national security and confidentiality concerns.

Top US audit watchdog issues fresh warning on China inspections have 513 words, post on www.theedgemarkets.com at September 23, 2022. This is cached page on Business News. If you want remove this page, please contact us.