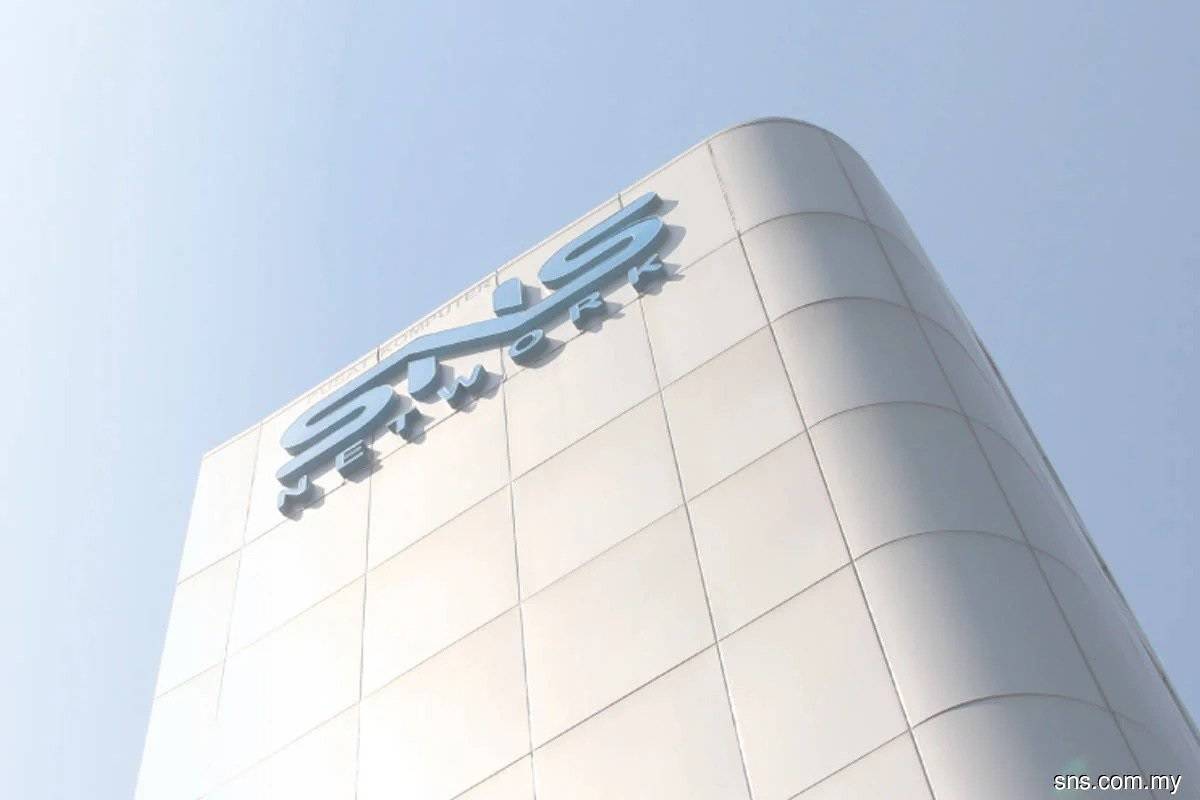 KUALA LUMPUR (Sept 27): Newly-listed SNS Network Technology Bhd has reported a 42.4% rise in net profit to RM8.81 million for the second quarter ended July 21, 2022 (2QFY23), compared to RM6.19 million in the immediate preceding quarter, on the back of higher revenue.

There are no comparative year-on-year figures, as the company was only listed on the ACE Market of Bursa Malaysia on Sept 2.

"We remain positive for the group's outlook, given the continuous growth in demand for ICT products, supported by rising economic activities and the strengthening of our existing customer base, together with expansion of market share,” SNS Network said in filing to the stock exchange.

"For the immediate future, we will continue to focus on the plans as announced in our prospectus, namely the expansion of our device-as-a-service (DaaS) business, the construction of a regional hub in Petaling Jaya, and the setting up of 10 new stores in the country," added managing director Ko Yun Hung in a statement.

SNS has allocated RM30.90 million from its recent IPO proceeds to purchase various types of devices to support the expansion of the DaaS subscription-based service.

The company has also allocated RM2.50 million to set-up eight new stores in the Klang Valley, one store in Johor Bahru and one store in Penang, to increase its customer base.

SNS Network posts higher 2Q profit on strong demand for ICT products have 466 words, post on www.theedgemarkets.com at September 28, 2022. This is cached page on Business News. If you want remove this page, please contact us.