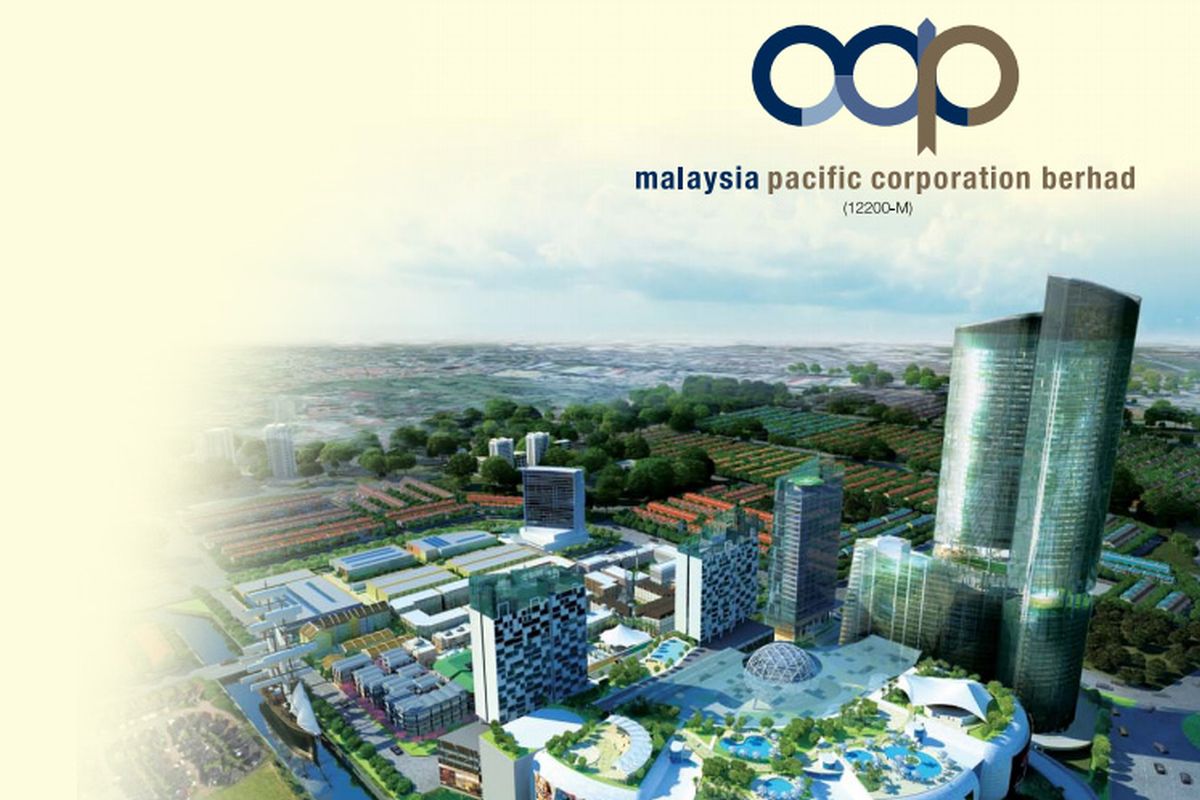 KUALA LUMPUR (Sept 29): Shares of Malaysia Pacific Corp Bhd will be delisted from Bursa Malaysia on Oct 4, after Bursa Securities dismissed its appeal following the rejection of its application for another deadline extension to submit a new regularisation plan.

The company, who fell into Practice Note 17 (PN17) status back in 2014, had applied for another six-month extension for the submission.

In a filing, Bursa Securities said the decision was made as MPCorp has not demonstrated material developments towards the plans finalisation, and that adequate time has been accorded for the purpose.

"Since the First Announcement on Nov 28, 2014, MPCorp has had approximately 7 years and 10 months to regularise the company's financial condition in accordance with paragraph 8.04 of the Main Market Listing Requirement and PN17.

"The company has yet to finalise and execute the revised supplementary settlement agreement (SSA) with AmanahRaya Development Sdn Bhd (AmanahRaya) since the company submitted the proposal to AmanahRaya on 9 December 2021, towards resolving the disclaimer of opinion by the Company's external auditors in order for the company to be uplifted from its status as an affected listed issuer.

"In this respect, Malacca Securities (appointed principal adviser) had vide letter dated Sept 13, 2022 represented that it was uncertain for them to determine how long it would take for both parties to come to an agreement on the revised terms before the revised SSA could be executed," Bursa Securities said.

Bursa Securities added that MPCorp's plan to regularise its financial condition including the settlement of RM45.34 million debts "is still preliminary" and lacked clarity/certainty to resolve its issues.

MPCorp fell into PN17 status in November 2014 after its external auditors Messrs BDO had expressed a disclaimer opinion in MPCorp’s audited financial statements for the financial year ended June 30, 2014 (FY14).

A prolonged special audit conducted by Messrs UHY in 2015 was later followed by another disclaimer of audit opinion, this time on the group's FY15 accounts.

Since FY12, the property group had been loss making for 10 out of 12 financial years save for FY13 and FY20, raking in negative reserves of RM262.713 million.

MPCorp to be delisted on Oct 4, seven years after falling into PN17 status have 664 words, post on www.theedgemarkets.com at September 30, 2022. This is cached page on Business News. If you want remove this page, please contact us.