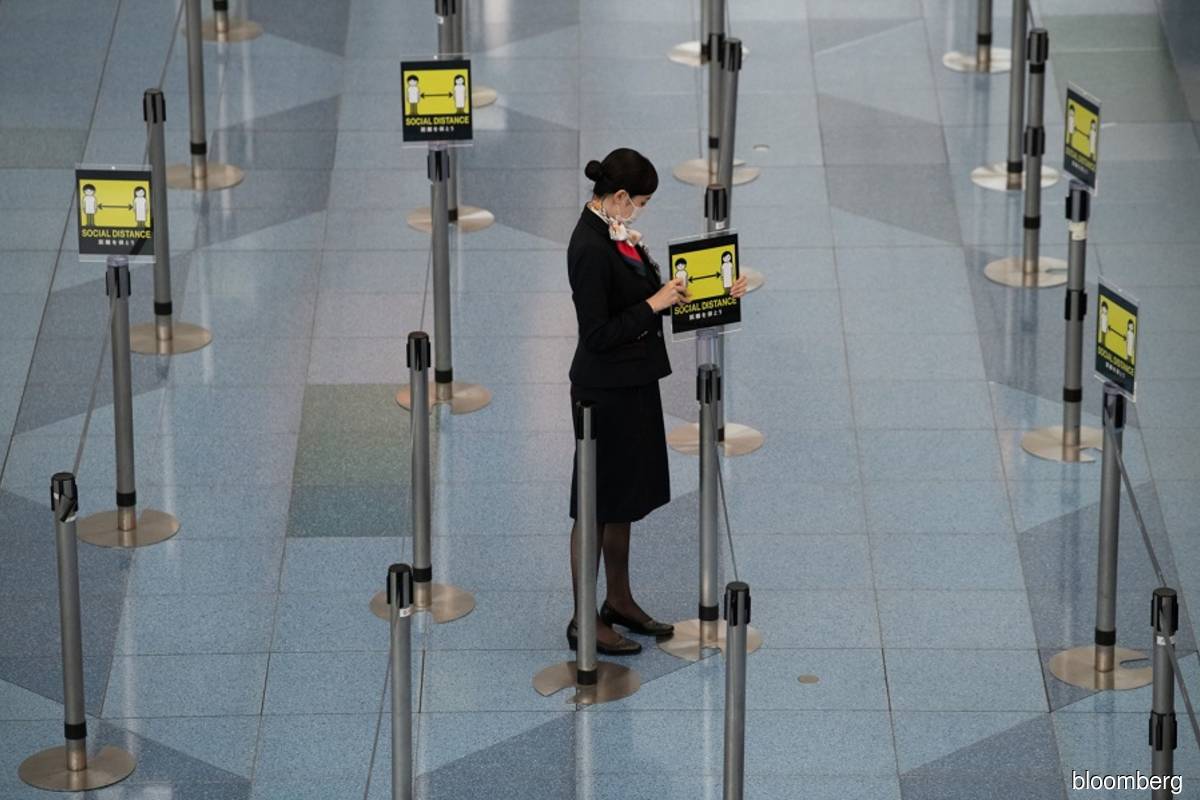 TOKYO (Sept 22): Japan will abolish a slew of Covid border controls from Oct 11, Prime Minister Fumio Kishida said in New York, in a move that looks set to revive the tourism industry.

Individual visitors will be allowed to enter, and Japan will reinstate visa waivers, Kishida said at a news conference Thursday in New York. The cap on daily arrivals in Japan will also be ended, he said.

Japan's move to scrap most restrictions on foreign tourists comes as the country's deadliest wave of the pandemic recedes. It also coincides with the yen slumping to its lowest levels against the dollar in almost a quarter of a century, making the archipelago an inexpensive, attractive destination for visitors from overseas.

Discounts for domestic travel will be introduced at the same time, Kishida added. After seeing a tourism boom before the pandemic, airlines, hotels and retailers are all seeking to regain the business they lost.

Kishida's cautious attitude to opening up after the first waves of the pandemic won him plaudits from voters still nervous about infections, while business leaders have complained about damage to the economy and urged him to fling the doors open.

Before Covid, Japan let visitors from 68 countries and regions, including the US, stay for as long as 90 days without a visa. Visitor numbers reached a record of almost 32 million in 2019, slumping to about 246,000 last year.

Chief Cabinet Secretary Hirokazu Matsuno said this week that the government was considering a change to the law that would enable hotels to turn away guests who refuse to comply with infection control measures. By contrast with many countries, face masks remain in almost universal use in Japan, although there is currently no legal obligation to use them.

Kishida also said on Thursday that the yen had been weakening rapidly and that speculative moves had been seen recently — speaking hours after Japan stepped in to prop up the yen for the first time since 1998.

"The principle is for markets to decide currency levels, but we cannot overlook repeated excessive moves due to speculation," Kishida said.

The intervention followed the Bank of Japan's decision earlier on Thursday to stick with ultra-low interest rates and comes after months of speculation that the authorities would have to take action to stem a slide of around 20% in the currency this year.

Japan to restore visa-free travel from Oct 11 as Covid pandemic recedes have 543 words, post on www.theedgemarkets.com at September 23, 2022. This is cached page on Business News. If you want remove this page, please contact us.