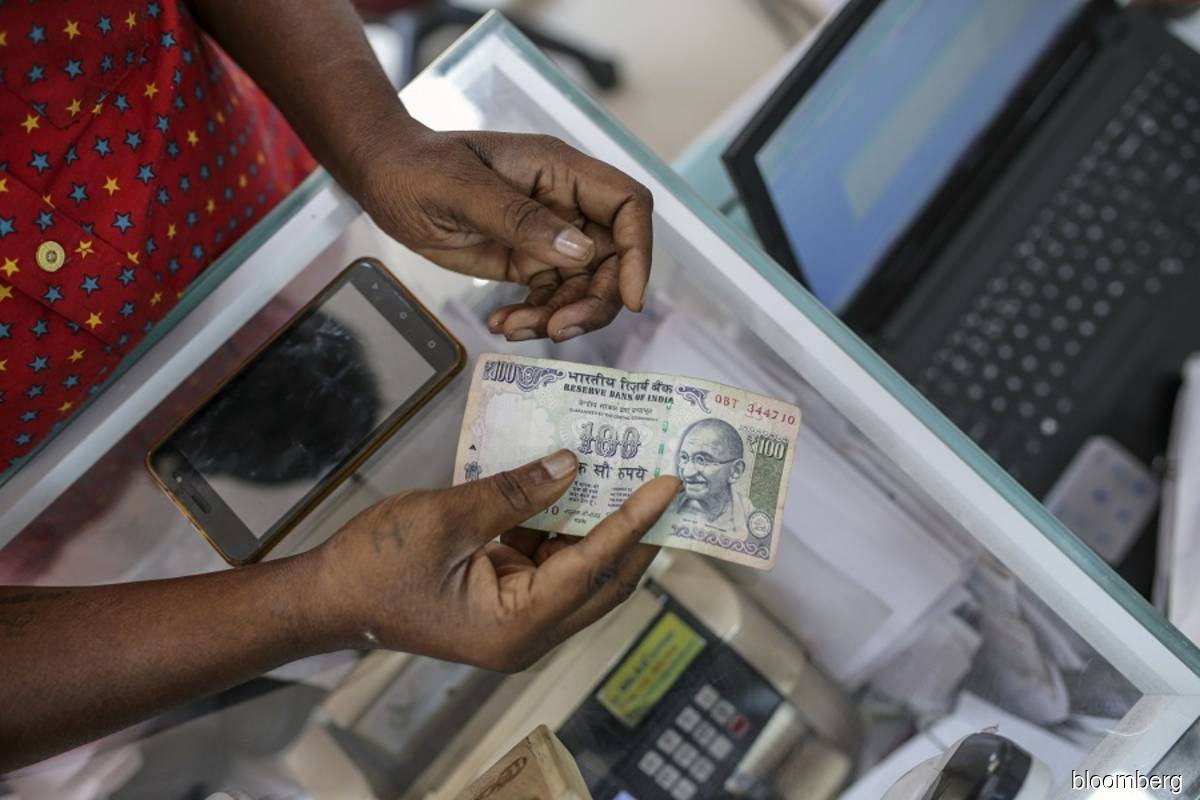 The bank has received the necessary approval from the regulator — the Reserve Bank of India — to open a special rupee vostro account, Soma Sankara Prasad, managing director and chief executive officer at UCO Bank, told Bloomberg News in a phone interview.

UCO Bank has in the past functioned as the payment bank for oil imports from sanction-hit Iran. On the other hand, Gazprombank has so far been spared the harsher sanctions Russia has faced for its invasion of Ukraine.

UCO Bank will put in place operational modalities before opening the account with the Russian counterpart, Prasad said, adding that there is no clear time line on when transactions can begin.

Trade between India and Russia has thrived in the past few months, despite the threat of sanctions due to the war in Ukraine. Total imports of items such as sunflower oil, fertilizers, silver, printed books, coriander seeds, and furniture items jumped more than 61% during the April to July period to US$2.1 billion, from US$1.3 billion a year earlier, the Mint newspaper reported, citing data from the Commerce Ministry.

Crude, however, continued to dominate bilateral trade, and has climbed over five fold to US$13.3 billion, from US$2.6 billion a year earlier.

In July, the RBI had allowed Indian banks to open special rupee vostro accounts with lenders of other countries to settle overseas trades in the Indian currency. A vostro account is established to enable a foreign lender to act as an agent, or provide services as an intermediary for a bank back home to execute wire transfers, withdrawals and deposits for customers.

The Kolkata-based bank has received about 14 to 15 applications from banks of different countries for opening special vostro accounts under the RBI circular.

"This facility will be in line with RBI regulation and only for non-sanctioned banks," Prasad said.

Earlier this month, State Bank of India, the country's largest lender said it is opening special rupee accounts to handle Russia-related trade settlements in the local currency, but is not the main bank for such business.

Indian bank used for Iran payments plans rupee trade with Russia have 581 words, post on www.theedgemarkets.com at September 27, 2022. This is cached page on Business News. If you want remove this page, please contact us.