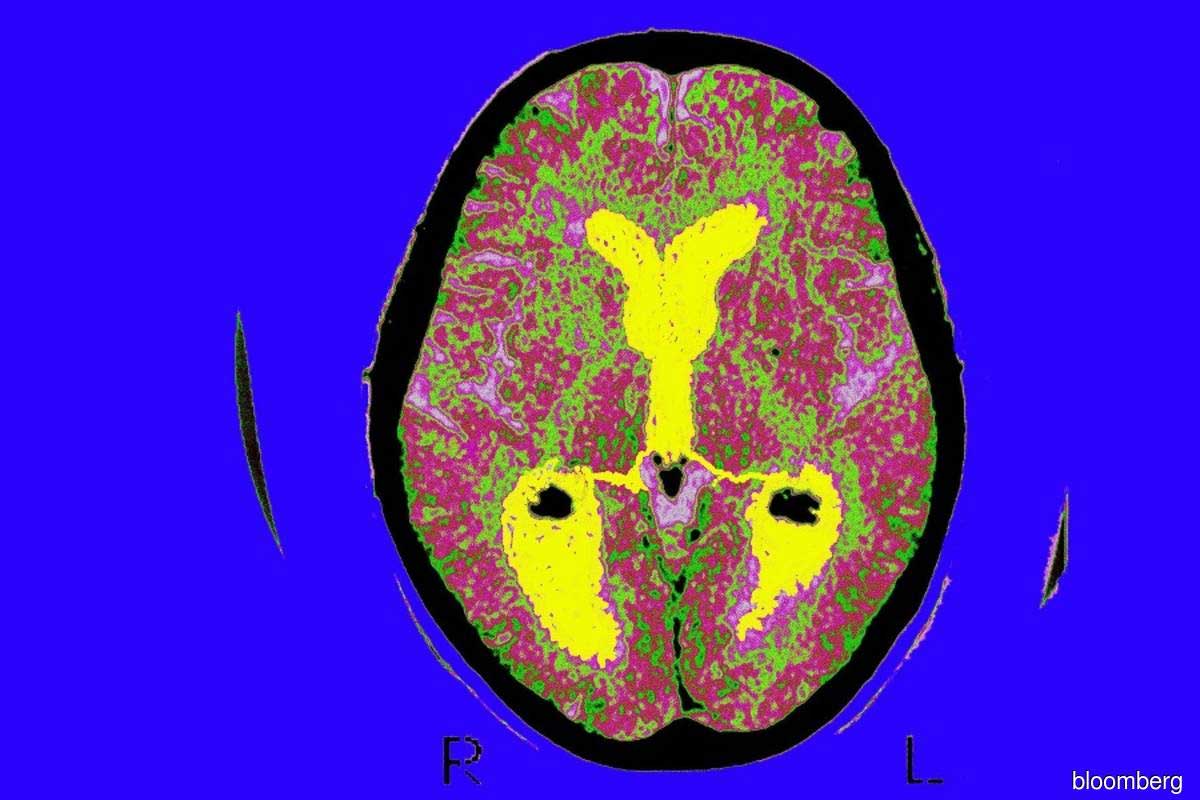 (Sept 28): Three decades after the presumed cause of Alzheimer's disease was identified, a Japanese company little known outside of the pharmaceutical industry has become the first drugmaker to prove the debilitating condition can be slowed.

Eisai Co, a Tokyo-based pharmaceutical company with a family bent and market capitalisation of US$14 billion, crossed the finish line before behemoths valued nearly 20-fold higher, including industry leaders Roche Holding AG and Eli Lilly & Co. The results of its Clarity-AD trial this week showed the medicine it's developing with Biogen Inc, lecanemab, curbed the most common type of dementia — a breakthrough more than 100 years after the disease was discovered.

The discovery took years of struggle amid a slew of setbacks, including the high-profile implosion earlier this year of another Alzheimer's drug the two companies developed together. Along the way, Eisai faced unrelenting questions about the hypothesis that treating the buildup of amyloid plaque in the brain of Alzheimer's patients could slow the disease, a theory that seemed less likely with the failure of each high-profile rival.

On Wednesday in Tokyo, Chief Executive Haruo Naito was unequivocal that Eisai has silenced the doubters: "After 30 years, lecanemab proved that the patient's condition can be improved by removing amyloid beta," he said. The results "prove the amyloid hypothesis."

Analysts and investors were buoyant as well, though approval and pricing issues remain. Eisai closed at 17% higher at 6,784 yen on Wednesday, the largest gain in more than a year. Biogen, which remains a partner and will reap half the profits, soared 71% in early trading.

"We finally have what we believe to be a clean win in Alzheimer's disease," Evan David Seigerman, an analyst at BMO Capital Markets, wrote in a note to clients. "The top-line data is as strong as can be, with high statistical significance across all endpoints — data doesn't get much cleaner than this in biotech."

While other companies, including Roche and Lilly, are on its heels, the data from Eisai and Biogen cracked the glass ceiling that's kept effective treatments from the 55 million people who suffer from Alzheimer's globally.

These results should end "any doubts that these drugs have clinical effect, and we predict there could be multiple drugs driving a multi-billion dollar class in the future," said Michael Yee, an analyst at Jefferies LLC, in a note to clients.

The earlier failure with Aduhelm proved a baptism by fire, with the company learning from the mistakes made in the process that saw that drug become a commercial failure. The clinical trial results weren't definitive, the approval was pushed through in the US over the objections of treating doctors and regulatory advisers and the price was substantial at US$56,000 a year. A decision by the US' Medicare health insurance programme for the elderly to limit coverage sealed its fate.

Naito vowed to make use of that experience after Eisai took the lead in developing lecanumab in March. It patiently undertook a long intermediate trial to identify the right dosage to bring into final stage testing, a step many companies were skipping. And it didn't halt phase 3 trials halfway, something that happened with Aduhelm which ultimately undermined its legitimacy in the eyes of the scientific community.

"I have come to understand what kind of environment we must establish in order for long-awaited new drugs, both by patients and doctors, to be accepted in society," Naito said.

Through the long development process, researchers didn't lose faith in the amyloid theory even after most drug candidates based on it ended in failure – despite billions of dollars spent by major pharmaceutical companies.

The hypothesis dates back to 1991, when a team of scientists led by renowned neurogenetist John Hardy at University College London found that deposition of amyloid beta protein in the brain is crucial in Alzheimer's disease.

Eisai has been working on the next generation drug for years. Lecanemab was originally licensed from BioArctic AB in Sweden, which formed a joint research project with Eisai in 2005. Biogen and Eisai started their partnership to combat the condition in 2014.

Part of the company's confidence came from an early hit with Alzheimer's, a pioneering drug called Aricept that treated the symptoms of the disease, though not its underlying causes. Sales peaked at more than 300 billion yen (US$2 billion) a year in March 2010 after it was approved in 1996.

Unlike bigger Western pharmaceutical companies, the Japanese firm remains under the influence of its founding family, a potential factor that helped it remain steadfast as other drugmakers came under pressure from shareholders to abandon drug candidates.

Its origins can be traced back to 1936 when Toyoji Naito, the grandfather of the current chief executive, set up a laboratory in Japan at a time when the country depended on pharmaceuticals imported from overseas. CEO Haruo Naito's son, Keisuke, also works at the company, where he's currently vice president and chief ecosystem officer.

Amid the celebratory mood, the CEO, who was a senior director in the laboratory where Aricept was developed decades ago, apologised that it took more than two decades for Eisai's second Alzheimer's breakthrough.

"I'm filled with embarrassment and feel sorry that it took that long," he said. "Alzheimer's disease is complicated in character and we've repeatedly failed and learned from mistakes we made. I hope we don't have to take that long to come up with other drugs."

How a Japanese drugmaker got the ‘clean win’ over Alzheimer’s have 1171 words, post on www.theedgemarkets.com at September 29, 2022. This is cached page on Business News. If you want remove this page, please contact us.