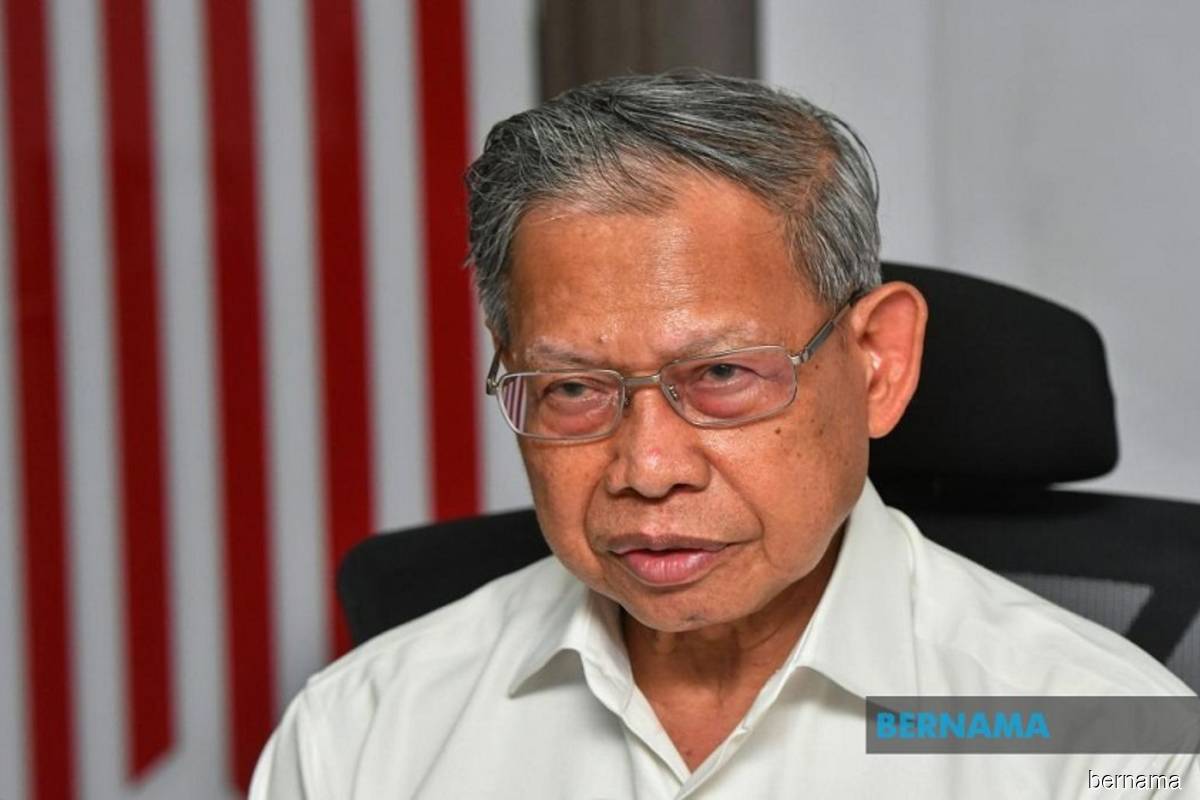 KOTA BHARU (Aug 14): The Special Task Force on Jihad Against Inflation is seen to have a positive effect, especially in reducing the price of controlled goods during the current inflation faced by the country, said Minister in the Prime Minister's Department (Economy) Datuk Seri Mustapa Mohamed.

He said the setting up of the task force has a beneficial impact in dealing with inflation, especially in relation to enforcement involving cooking oil leading to a decrease in the price of the controlled item.

“Inflation is a problem faced by the world today. Alhamdulillah, in these past few weeks we have found that the world’s inflation seems to have reduced a little and it may have a good effect on Malaysia,” he said.

He said this to reporters after visiting the Federal Department joint-use building at the Kelantan State Development Office near Tunjung here on Sunday (Aug 14).

Elaborating, Mustapa, who is also a member of the task force, said that meetings are held twice a week to discuss various issues by involving various ministries, adding that this seems to work very well, as all measures and actions can be done in a more focused manner and given priority.

“Prime Minister Datuk Seri Ismail Sabri Yaakob recently mentioned that the supply of chicken has also become stable and the selling price is also lower than the set ceiling price which is RM9.40 per kilogramme," he said.

The government is also considering requests from poultry farmers to resume exporting chickens to Singapore, he said. However, the matter, which will be reviewed by the Ministry of Agriculture and Food Industries, has yet to be decided.

Task force to fight inflation has positive impact on price reduction, says Mustapa have 483 words, post on www.theedgemarkets.com at August 15, 2022. This is cached page on Business News. If you want remove this page, please contact us.