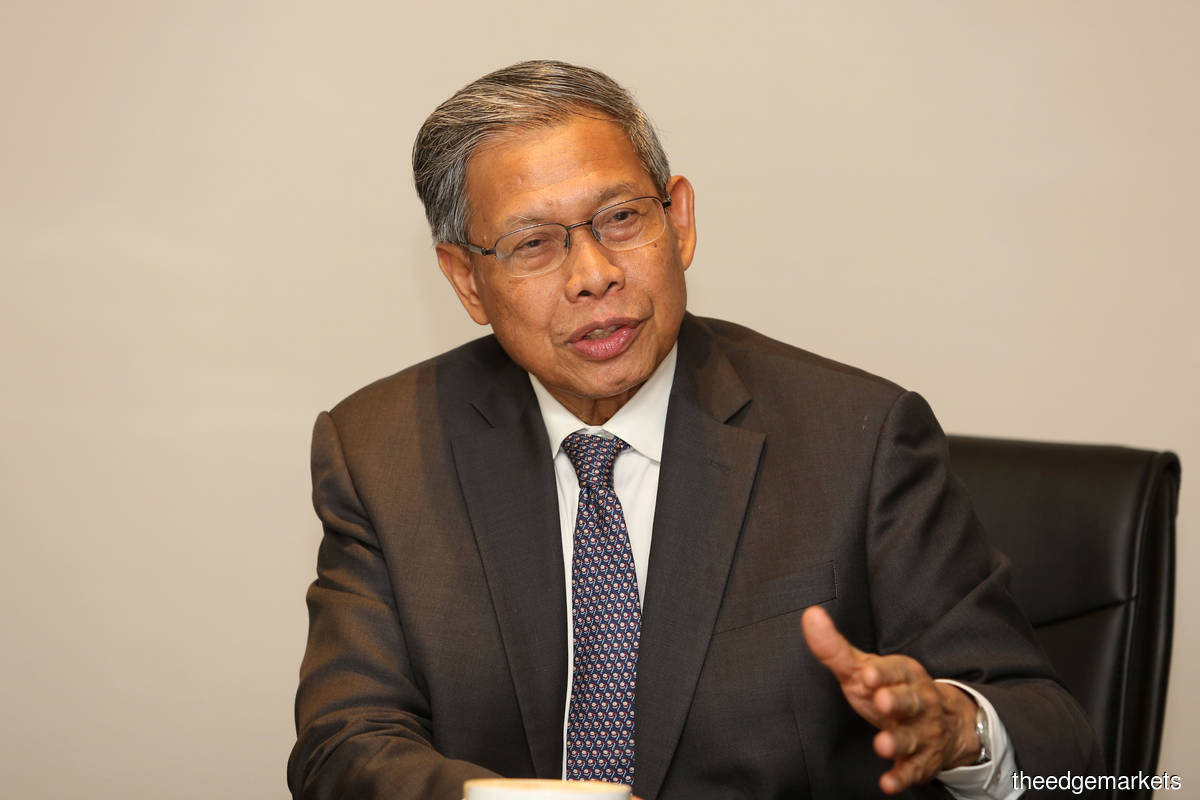 Minister in the Prime Minister's Department (Economy) Datuk Seri Mustapa Mohamed said the government had so far approved an allocation of RM879 million for the project.

"We are now waiting for the process of appointing a contractor to carry out the project, aimed at avoiding a major flood in the area during the monsoon season.

“Through a visit made together with the Environment and Water Ministry (KASA) for Phase One of the project, it is learned that the progress has reached 81.26% involving Pengkalan Kubor up to Sungai Lanchang, Pasir Mas.

“This is faster by about 35% of that actually scheduled and involving an allocation of RM656 million. Based on the plan, it is expected to be completed by April 2024 but we not dismiss the possibility of it being ready by 2023."

Mustapa said this to reporters on Sunday (Aug 14) after visiting the Kelantan State Development Department at the common-use building in Tunjang here, which houses the federal departments.

He said for the implementation of Phase Three of the project, it was still being studied by KASA, although in principle, it had been agreed upon and the matter would be finalised soon.

"When the three phases are completed, the flood problem in Kelantan can be largely solved,” he said.

On his visit to the project development site of the federal departments, Mustapa said it had recorded a construction status of 4% earlier from that scheduled.

“This building project costing RM576 million started in June 2020, and is expected to be completed by July 2024 with four eight-storey office blocks.

“There will also be an auditorium, a multi-purpose hall, food court, nursery and kindergarten, security block and multi-storey parking, with the complex replacing Wisma Persekutuan in Jalan Bayam here," he added.

Phase 2 of Sungai Golok Delta Integrated Development Project to start soon have 504 words, post on www.theedgemarkets.com at August 15, 2022. This is cached page on Business News. If you want remove this page, please contact us.