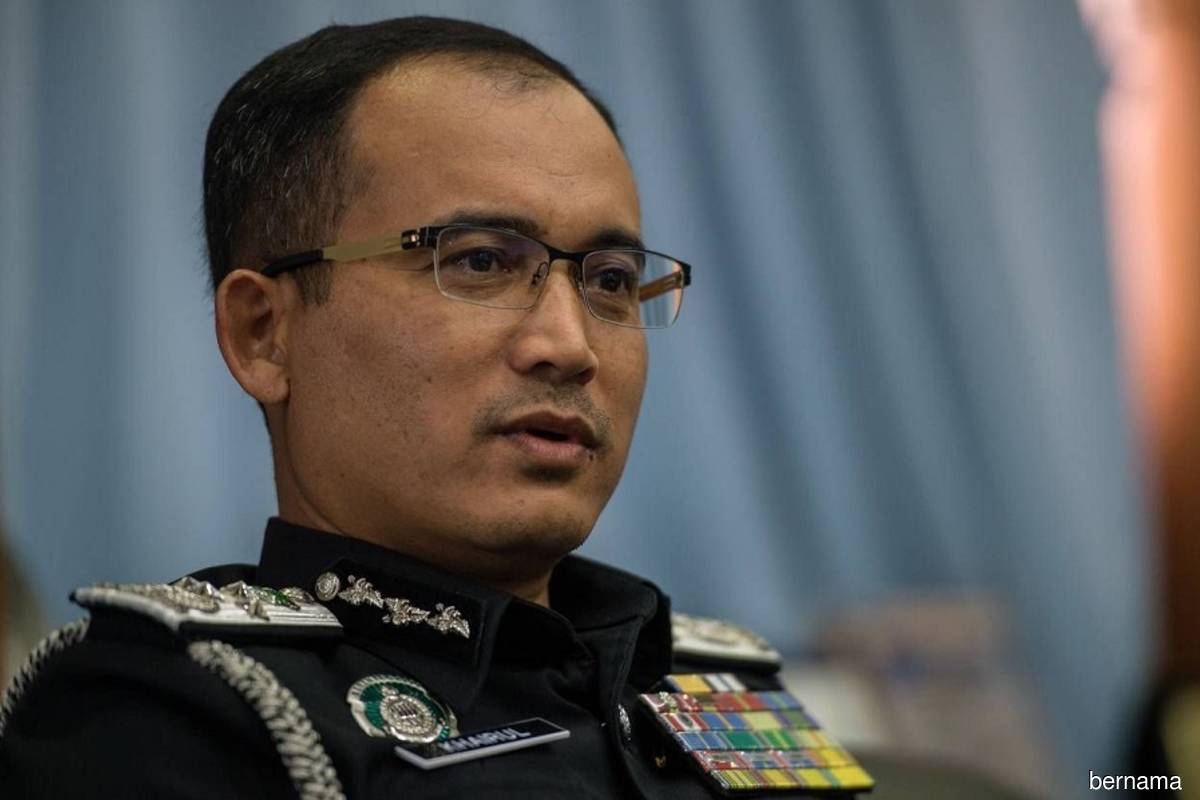 CYBERJAYA (Aug 9): Records show that no expatriate workers in the country had failed to pay the taxes imposed on them, said Immigration Department Director-General Datuk Seri Khairul Dzaimee Daud.

He said all expatriate workers had to show that they had fulfilled their tax obligations before they could renew their expatriate passes.

"So far, none (failed to pay taxes). They have all complied because this is one of the main requirements for them to renew their expatriate pass to continue working in the country," he said.

He said this at a press conference after a Memorandum of Understanding (MOU) signing ceremony between the Immigration Department and Inland Revenue Board (IRB), on information sharing on expatriates here on Tuesday (Aug 9).

Among data available for sharing under the MOU are names, nationalities, passport numbers, records of exit from and entry into Malaysia, and period of validity for expatriate passes.

Khairul Dzaimee said with this cooperation, the Immigration Department could stop expatriates from leaving the country if they failed to settle their tax dues.

Taxes collected from expatriates in 2020 and 2021 dropped to RM3.1 billion and RM2.5 billion respectively, due to the Covid-19 pandemic, he added.

No tax defaulters among expats in Malaysia, says Immigration DG have 602 words, post on www.theedgemarkets.com at August 10, 2022. This is cached page on Business News. If you want remove this page, please contact us.