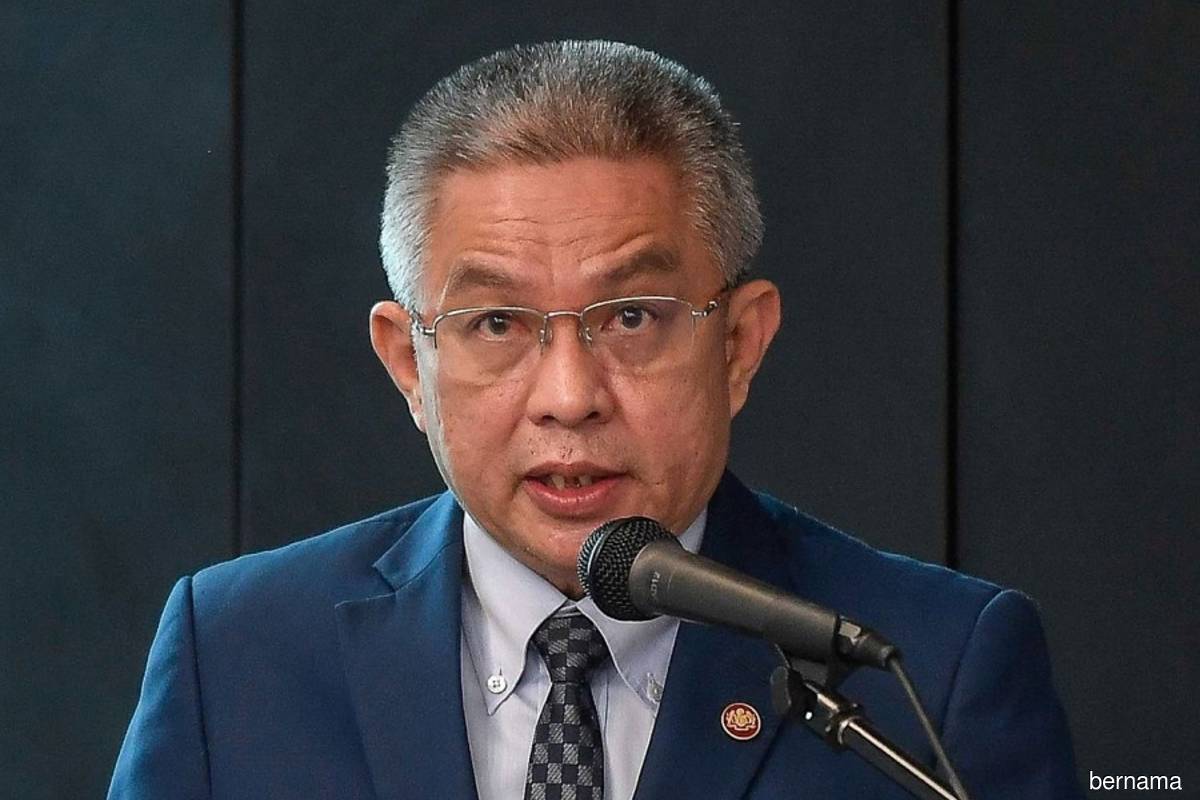 KUALA LUMPUR (Aug 9): The Malaysian Space Board Act 2022 (Act 834), which was gazetted on Jan 25, can help the government protect the country's security and sovereignty, especially after the recent discovery of debris believed to be part of the Long March 5B rocket of China in Sarawak.

Science, Technology and Innovation Minister Datuk Seri Dr Adham Baba said through the implementation of the Act, the Malaysian Space Board can collaborate with the international community to ensure that countries that launch rockets or satellites into space take responsibility, in the event of an accident in the country (Malaysia) following the launch.

"Prime Minister Datuk Seri Ismail Sabri Yaakob had recently asked me about the discovery of objects in Sarawak. He said the objects may have fallen on the land surface this time, but in future, if it falls on people's houses or cars, it will cause a disaster.

"So, before a disaster happens, we have to make sure that our space law (Act 834) is strong and able to safeguard the country's security and sovereignty," he told a press conference after the launching ceremony of five technology roadmaps here on Tuesday (Aug 9).

Under the Malaysian Space Board, a space regulator is responsible for handling launch elements such as launch permits and certification of objects launched into space, Adham said.

He said this is important because there are currently over 2,000 active satellites in space, thus allowing a lot of debris to be around.

In the meantime, he said the findings of the analysis of the suspected rocket objects would be announced this week.

"The Chemistry Department is analysing the objects collected by the police and fire brigade, with full assistance of the Malaysian Space Agency," he said.

Last week, the authorities found two objects in Kampung Nyalau, Bintulu and Kampung Sepupok Lama, Niah, Miri, after the Science, Technology and Innovation Ministry had confirmed the re-entry of debris from China's Long March 5B rocket around the Sulu Sea at 12.55am on July 30 (Saturday), Malaysian time.

Malaysian Space Board Act 2022 will help protect country’s security, sovereignty, says Adham have 579 words, post on www.theedgemarkets.com at August 10, 2022. This is cached page on Business News. If you want remove this page, please contact us.