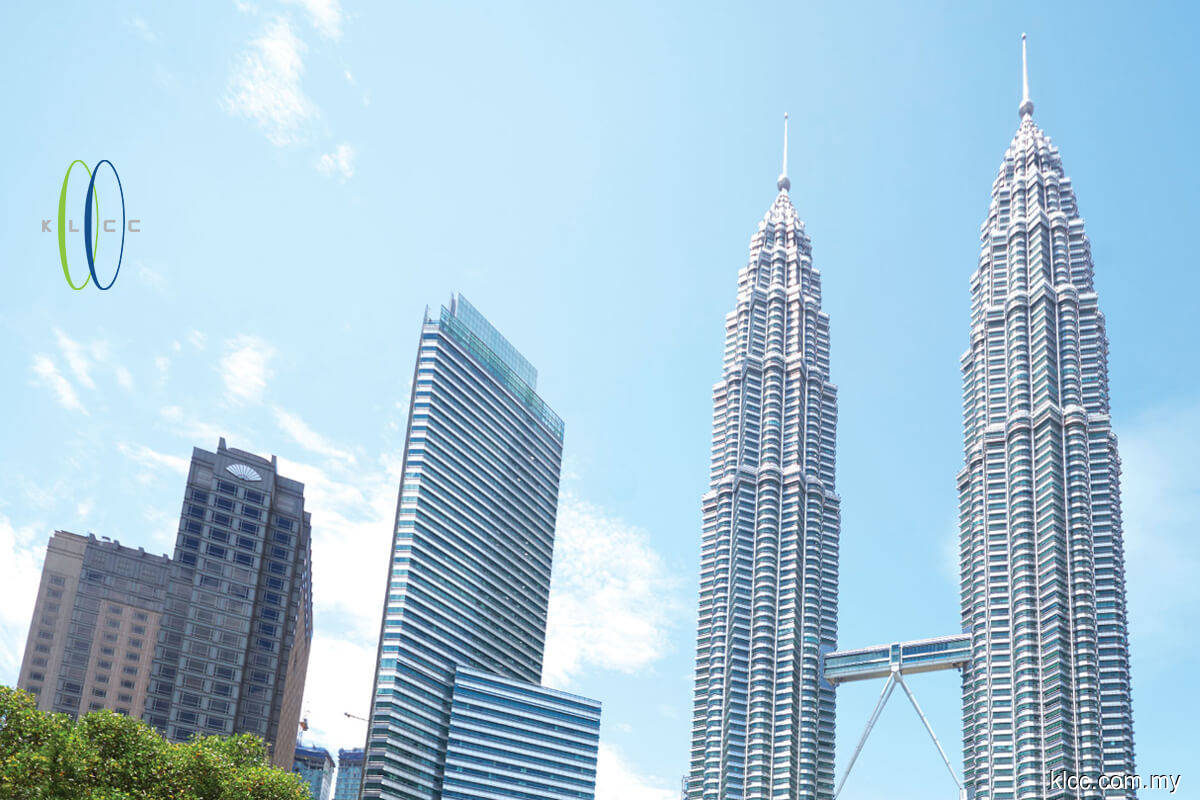 The group declared interim dividends comprising 0.99 sen and 7.01 sen relating to KLCC Property Holdings Bhd and KLCC REIT respectively for 2QFY22, totalling eight sen per stapled security, to be payable on Sept 28. These brought KLCC Stapled Group’s total income distribution to 16 sen for the first half of FY22.

The group said in a Bursa Malaysia filing on Tuesday (Aug 9) that the improved year-on-year performance was mainly due to a better performance of its retail segment, driven by lower rental assistance and higher advertising income.

In a separate statement, it stated that Suria KLCC and the retail podium of Menara 3 Petronas, which represent the retail segment, saw a 46.4% increase in revenue to RM125.2 million.

The group added that occupancy for the hotel segment picked up substantially with the opening of international borders and the lifting of pandemic restrictions.

Its hotel segment recorded a higher revenue of RM32.1 million compared with RM8.5 million in 2QFY21, which narrowed the loss to RM8.3 million.

The management services segment, consisting of the group’s facilities and car parking management, in overall, also recorded an increase in revenue of 11.5% to RM66.6 million, it said.

Meanwhile, it said the office segment, comprising the Petronas Twin Towers, Menara 3 Petronas, Menara ExxonMobil and Menara Dayabumi, remained stable on the back of triple net lease and long-term tenancies.

Following the announcement of its 2QFY22 financial results, the group said Suria KLCC will continue to enhance its customer experience, including providing a new online booking platform for better connectivity to services.

Going forward, the group is optimistic about its recovery towards achieving pre-pandemic-level performance.

“However, rising inflation and increase in raw material costs may impede economic recovery, thus recovery efforts may take longer than expected. Lower spending power and cautious consumer sentiment may dampen the ‘back to normal’ trajectory of the retail and hospitality segment,” it warned.

The office segment is expected to remain stable on the back of long-term tenancies while Suria KLCC will continue to leverage the return of tourists and intensify its retail activities and promotional programmes, it added.