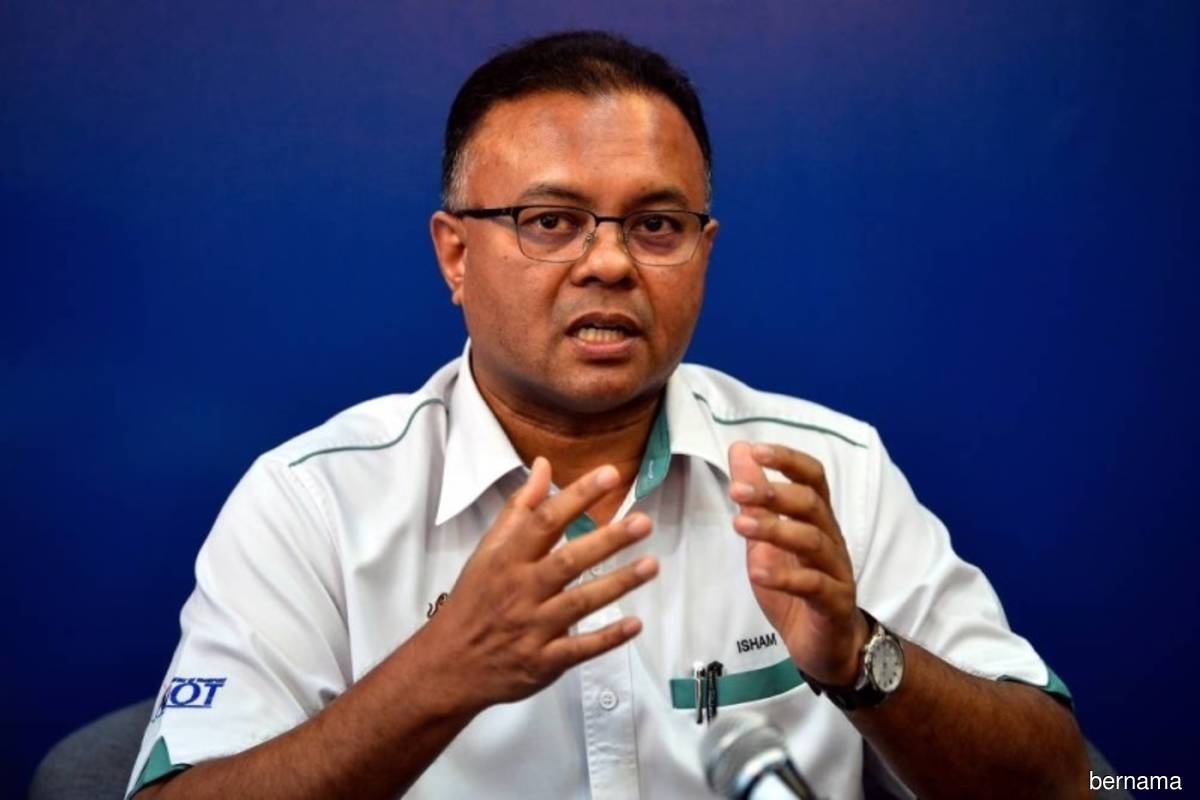 GEORGE TOWN (Aug 9): The Road Transport Act 1987 will be amended to impose heavier penalties on illegal motorcycle racers or “mat rempit”, in an effort to combat such activities which are dangerous to other motorcyclists and road users.

“The Ministry of Transport has held discussions with several government agencies including the Royal Malaysian Police, the Road Transport Department (RTD) and the Malaysian Road Safety Research Institute (MIROS) to deal with the problem of mat rempit, which is becoming more prevalent now.

“As for the short-term measures, RTD, together with the police force will continue operations at the location of illegal races, using some new strategies,” he said at a press conference which was also attended by Bukit Aman Traffic Investigation and Enforcement Department (JSPT) Director Datuk Mat Kasim Karim and Penang Police Chief Datuk Mohd Shuhaily Mohd Zain, at the Penang contingent police headquarters here on Tuesday (Aug 9).

Commenting further, Isham said as a long-term measure, the ministry will amend the Road Transport Act, which is expected to be tabled in the first session of the Dewan Rakyat next year, to give police and RTD the authority to enforce the act more comprehensively.

Through the amendment to the Act, he said those who are found to be racing illegally will now be fined RM300, but perhaps the summons will be increased to RM5,000 or RM10,000 to prevent such illegal racing activities.

He said the local authorities may also be empowered to confiscate and revoke the licence of workshops that modify motorcycles for illegal racing activities, through the proposed amendment to the Act.

“We have amended the Act related to drunk drivers before and it has also been implemented. It appears to be effective with heavier penalties on drunk driving offenders, so we hope this amendment (mat rempit) will also be successful,” he said.

In an incident in the early morning of July 17, five men died and two motorcyclists were seriously injured after being involved in an accident which involved several motorcycles and two cars on Tun Dr Lim Chong Eu Expressway.

On a related matter, Isham Ishak said Penang will be the model for a pilot project using cameras to record the actions of illegal racers or mat rempits, for action to be taken. This project will later be implemented nationwide, after Penang.

He said the authorities will use cameras to record the incidents, before detaining offenders to face legal action.

“Previously, the police and members of the Road Transport Department (JPJ) would be on field to carry out ‘ambush attacks’ against those involved in such activities, but the method was seen as dangerous to law enforcement officers and those in nearby locations.

”So, we take a defensive approach, which is to use cameras to see and obtain pictures of the mat rempits who are involved. After that, the police will arrest them either at home or at their workplace,” he said.

Isham said the approach is one of new ways taken by the authorities to combat mat rempit activities and at the same time, the safety of other road users can also be preserved.

According to police statistics, from January to June this year, 1,096 street patrols were conducted across the country and a total of 1,451 offenders were arrested, with 21,258 summonses issued, while 2,200 vehicles were confiscated.

Harsher punishment for 'mat rempit' with Road Transport Act amendment have 890 words, post on www.theedgemarkets.com at August 10, 2022. This is cached page on Business News. If you want remove this page, please contact us.