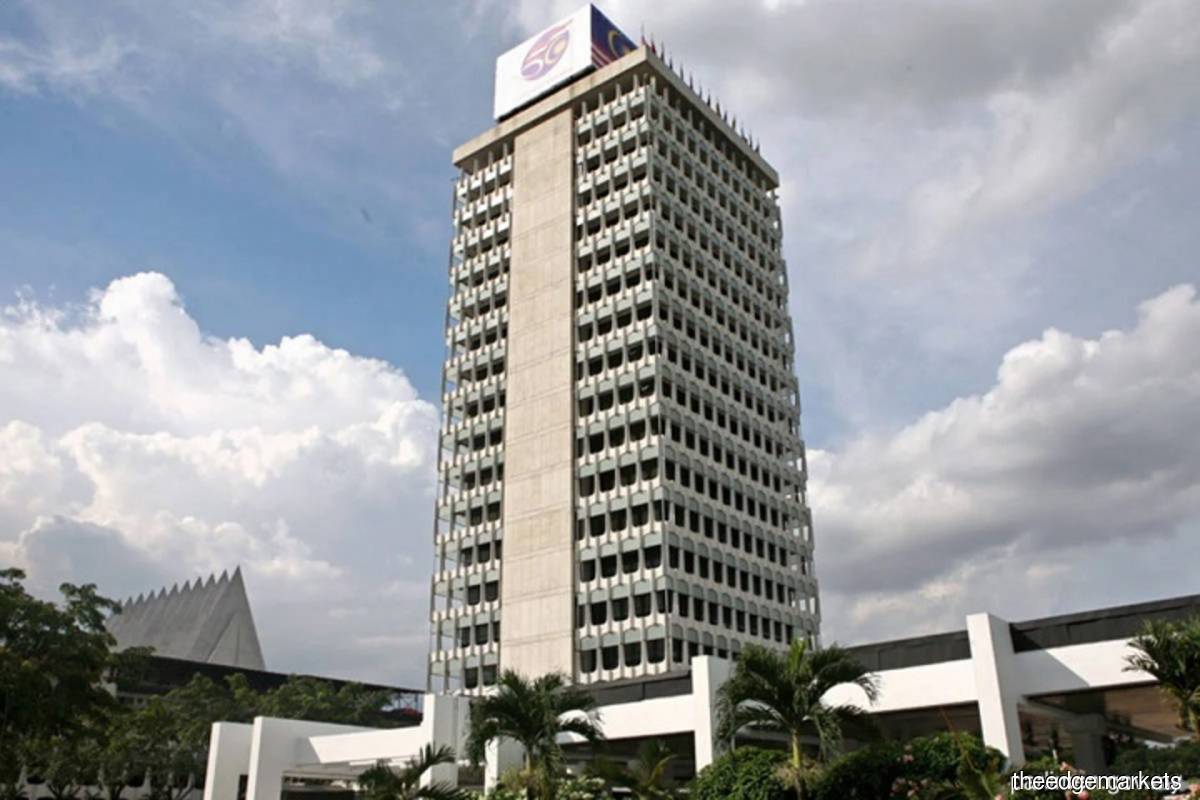 KUALA LUMPUR (Aug 9): Three senators on Tuesday (Aug 9) proposed that the issue regarding the Littoral Combat Ship (LCS) be debated in the Dewan Negara before the end of the session next Tuesday (Aug 16).

It was proposed by Senator Lim Hui Ying, Senator Fadhlina Sidek and Datuk A. Kesavadas Nair, who wanted to know more about the procurement of LCS for the Royal Malaysian Navy (RMN).

Lim said the Public Accounts Committee (PAC) report on the acquisition of LCS for RMN use should be debated, as it involves public interest and national security. He added that he had submitted a notification to the Dewan Negara President Tan Sri Dr Rais Yatim, according to Standing Order 17(1).

“The PAC report also revealed various flaws, misappropriation and misuse of power in the project, including involving the former minister of defence. Therefore, this matter should be debated in the Dewan Negara, as it involves public interest and national security,” he said at a press conference at the Parliament building.

Meanwhile, Fadhlina said other senators should also participate in the debate if the motion is allowed, so that it is seen as a bipartisan national interest. She added that she expects the responsible ministers to attend the session.

Sharing her sentiment, Kesavadas hopes that the Senate president will consider allowing the matter to be debated, as it involves national security and suspected misappropriation.

Meanwhile, a representative of the Dewan Negara President’s Office said the president was aware of the proposal to submit the motion. However, no notification of the motion had been received as of Tuesday afternoon.

On Thursday (Aug 4), PAC disclosed that not one LCS had been completed, even though the contract for the project awarded through direct negotiations valued at RM6.083 billion provided that five ships should be completed and handed over by this month.

Dewan Negara: Three senators propose to discuss LCS issue have 491 words, post on www.theedgemarkets.com at August 10, 2022. This is cached page on Business News. If you want remove this page, please contact us.