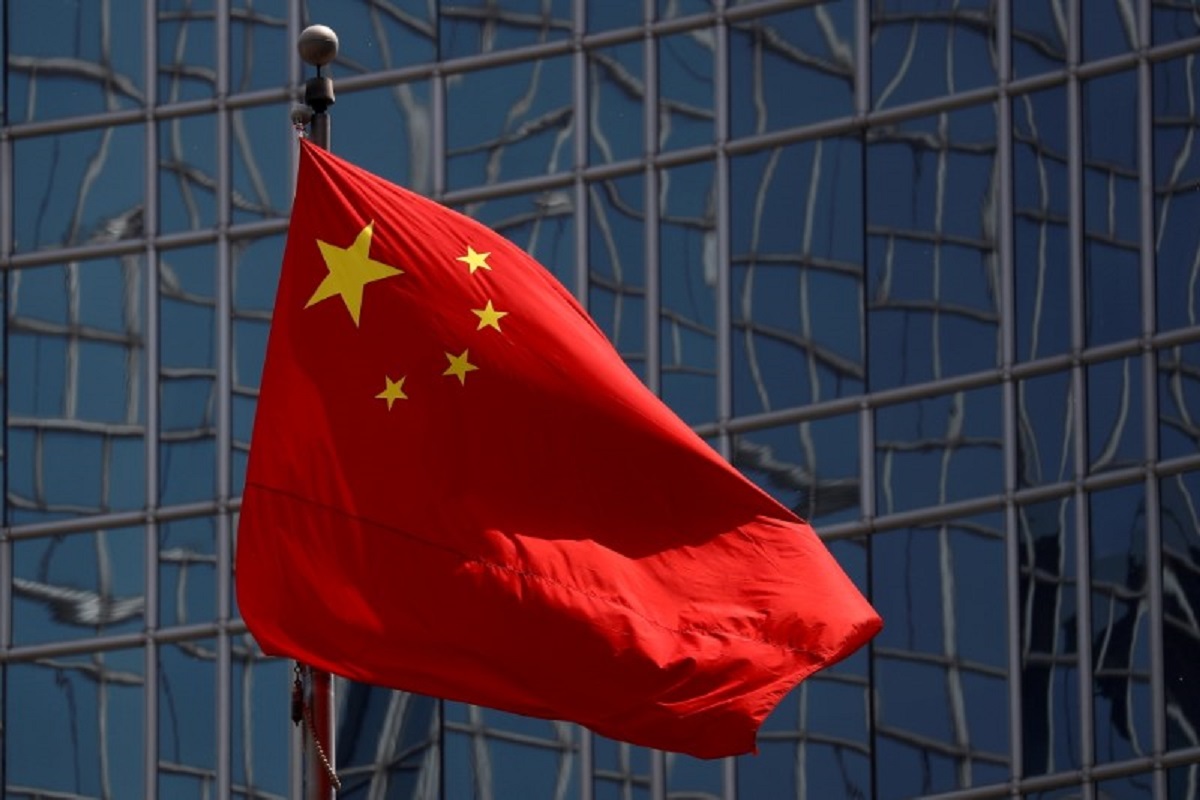 (Aug 9): China's top auditor is conducting a review of the US$3 trillion trust industry, paving the way for a potential overhaul of a key shadow banking sector where losses on property loans are mounting.

In an unscheduled move, the National Audit Office — which previously led an examination of bank exposures to Jack Ma's Ant Group Co — has for the past month been inspecting the books of at least 20 trust firms, including the top five, to gauge the risks they pose to financial stability, according to people familiar with the matter.

The firms are being asked to report on their risky loans to developers and any plans to dispose of them, the people said, asking not to be named as they're not authorised to speak publicly. The audit office is expected to submit its conclusions to policy makers in Beijing, who may decide on the future reforms of the sector, the people said.

While it is unclear what regulatory action the scrutiny will spur, the move illustrates how concerned authorities are about contagion from the property sector destabilising the financial industry. Trust firms have this year defaulted on about 58 billion yuan (US$8.6 billion) of investment products linked to property developers, which were sold to wealthy Chinese, according to industry data tracker Use Trust. These investors have joined homebuyers and bond fund managers in feeling the pain of a liquidity crisis that's driven dozens of developer defaults and frozen construction of hundreds of projects across the country.

China's trust industry, after at least six rounds of restructuring since its inception in 1979, combines characteristics of commercial and investment banking, private equity and wealth management. Firms in the sector pool household savings to offer loans and invest in real estate, stocks, bonds, commodities, and even bottles of sorghum liquor. No other firms in the financial industry operate across all these asset classes.

Trusts were once a popular avenue of funding for the property sector. Until recently, trust products were seen by wealthy Chinese individuals and institutions as a safe place to park their money.

The inspection by the audit office is still in progress and no conclusions have been made so far, the people said.

China's National Audit Office is responsible for inspecting the central government's budget implementation, and reports its results to the Premier. The agency is also brought in for ad-hoc reviews of state-owned institutions, which pose a threat to the broader economic stability. Its inspection of more than a quarter of the trust industry shows the government is seeking an independent assessment of the risks involved, the people said.

None of the trust firms were immediately available to comment when reached by Bloomberg . The top auditor and the China Banking and Insurance Regulatory Commission, which oversees trust firms, didn't immediately respond to Bloomberg requests for comment.

Over the past few years, authorities have taken a series of measures, including tougher capital requirements, to cool what had been the fastest-growing corner of the shadow banking industry.

The nation's 68 trust firms held a combined 20.2 trillion yuan of assets at the end of March, down about 5.5% over the past two years, according to the China Trustee Association. About three quarters of that was in money trusts, of which developer trusts made up about 11%.

The inspection comes as trust firms have more recently emerged as unlikely white knights for the embattled property sector by becoming mini-developers themselves.

Trust firms, including MinMetals Trust Co and Zhongrong Trust Co, have bought stakes in at least 10 real estate projects this year, betting that unfinished homes will eventually yield cash to pay off some of the US$230 billion in property-backed funds they have issued to investors.

China orders surprise audit of US$3 trillion trust industry have 818 words, post on www.theedgemarkets.com at August 9, 2022. This is cached page on Business News. If you want remove this page, please contact us.