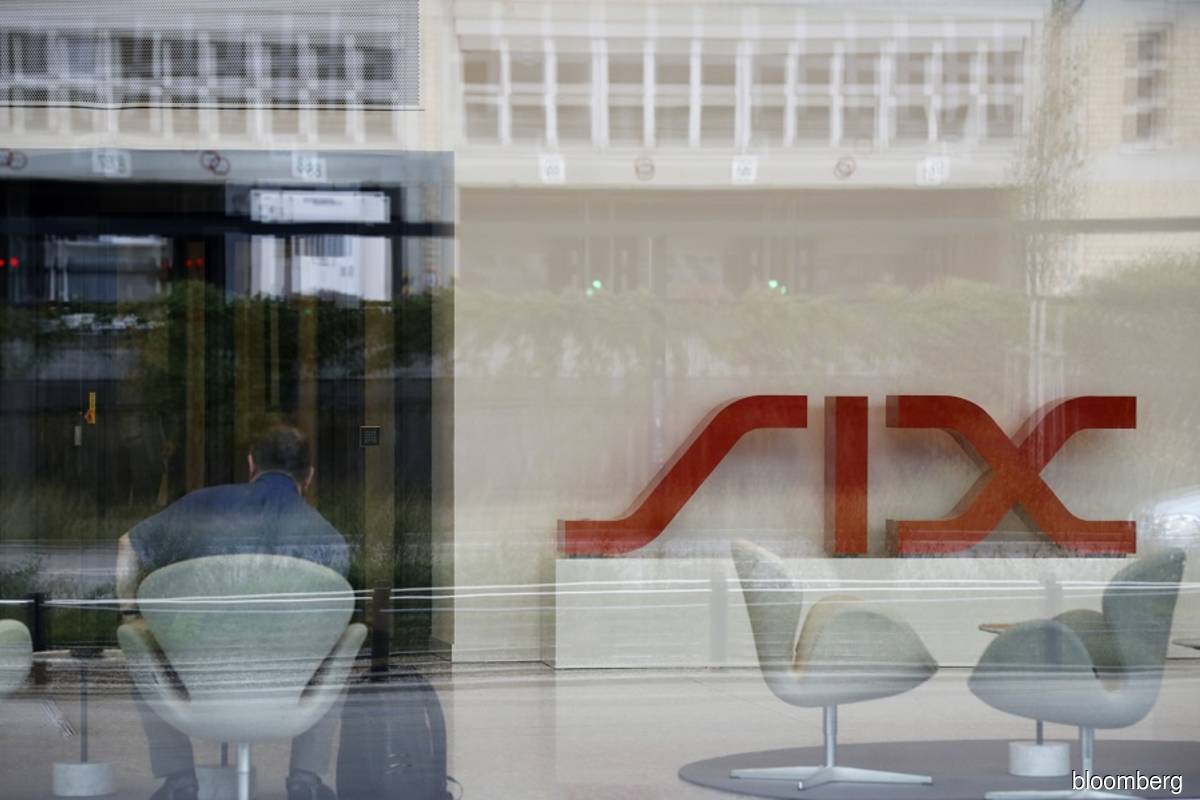 HONG KONG (Aug 15): Chinese companies are doling out mandates to investment banks for share sales in Switzerland, encouraged by the relative success of firms capitalizing on an expanded link between stock exchanges in Asia and Europe.

At least four firms with listings in China are working with advisers to issue global depositary receipts on the SIX Swiss Exchange as soon as this year, according to people familiar with the matter, who asked not to be identified as the information is private:

Deliberations are ongoing and details including size and timeline could still change, the people said. Representatives for Hangzhou Greatstar, Shenzhen Senior Technology, Fangda Carbon and Joincare didn't immediately respond to requests for comment by phone and email.

Chinese companies are turning to Switzerland in the hopes of raising funds from overseas investors as geopolitical tension, policy tightening and a global slump in initial public offerings all make conventional listings abroad increasingly difficult. Five of China's largest state-owned companies announced on Friday plans to delist from US exchanges.

China's securities regulator said in February that the Shanghai-London Stock Connect, which allows companies that are listed on one exchange to offer depositary receipts on the other, would be extended to include firms listed in Switzerland, Germany and Shenzhen.

The first wave saw four Chinese firms raise about US$1.5 billion in total via Swiss GDR sales last month, including offerings for battery makers GEM Co and Gotion High-Tech Co. While the debuts opened the gate for more sales of the depositary receipts, they were met with very light trading volume.

China firms from pharma to tools said to join Swiss GDR frenzy have 560 words, post on www.theedgemarkets.com at August 16, 2022. This is cached page on Business News. If you want remove this page, please contact us.