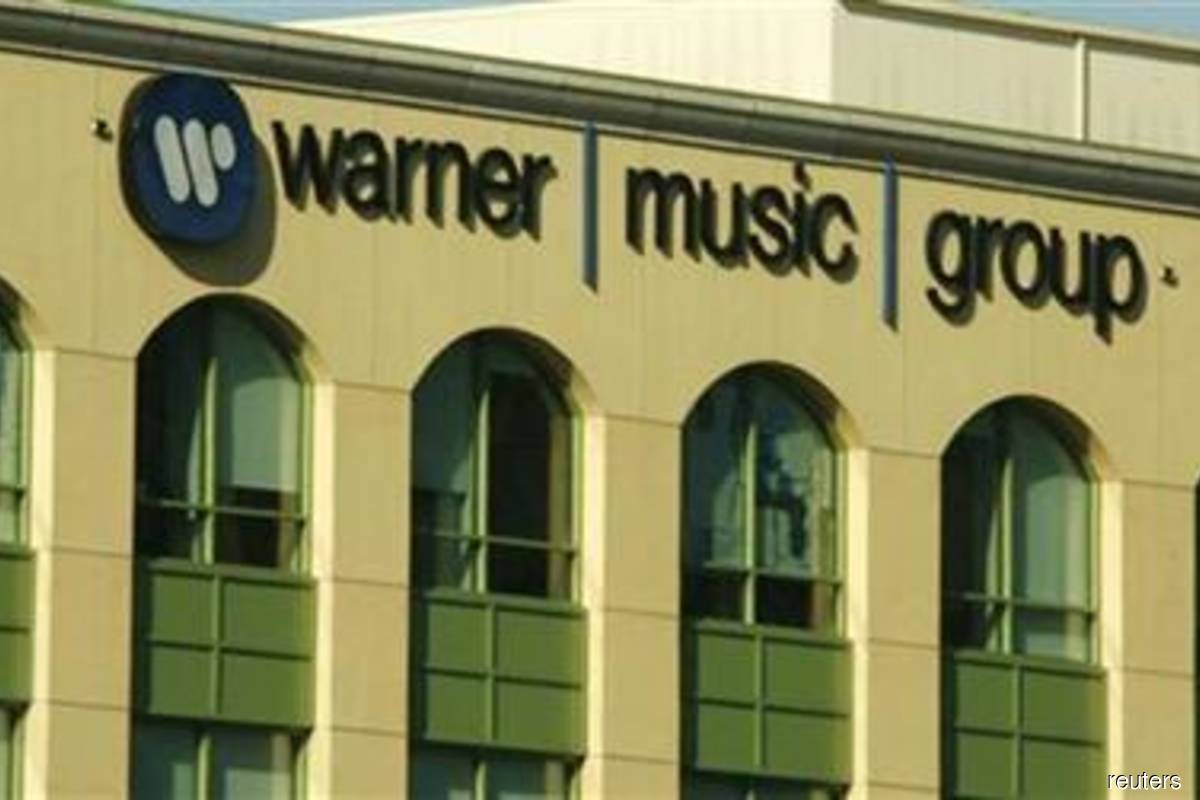 BENGALURU/LOS ANGELES (June 22): Warner Music Group in a regulatory filing on Wednesday said its longest-tenured chief executive, Steve Cooper, will leave the media company by the end of next year.

Cooper was appointed CEO of the recording label, home to artists including Cardi B and Bruno Mars, in 2011 and is credited withembracing the streaming revolution and investing in global growth.

Over Cooper’s tenure, Warner Music Group’s revenues nearly doubled, to US$5.3 billion in fiscal 2021 from US$2.9 billion a decade earlier. The company opened offices in more than 20 countries and acquired such labels as Parlophone in London, Qanawat in the Middle East and Africori in Africa.

Warner Music broke such chart-topping artists as Ed Sheeran, Lizzo and Dua Lipa under his watch, inked catalog deals with big names such as David Bowie and David Guetta, and forged partnerships with artists like Coldplay, Prince and Madonna.

Cooper, 75, also led Warner Music through its initial public offering in June 2020. The company’s stock has declined about 15% since its debut on the Nasdaq, while broader market concerns around an economic downturn has wiped off over 40% of its value this year.

“When I arrived here in the summer of 2011, a lot of people figured I'd only be here a year or two,” Cooper wrote in a memo to his staff that was seen by Reuters . “But eleven years later, I'm now six decades into my career, and of everything I've done, this is the job I've enjoyed the most.”

The company said it had begun planning for a successor and that Cooper would continue to serve at the helm until his replacement was appointed. Cooper wrote that the company expects the transition to happen by the end of 2023.

Warner Music CEO Cooper to step down by end of 2023 have 537 words, post on www.theedgemarkets.com at June 23, 2022. This is cached page on Business News. If you want remove this page, please contact us.