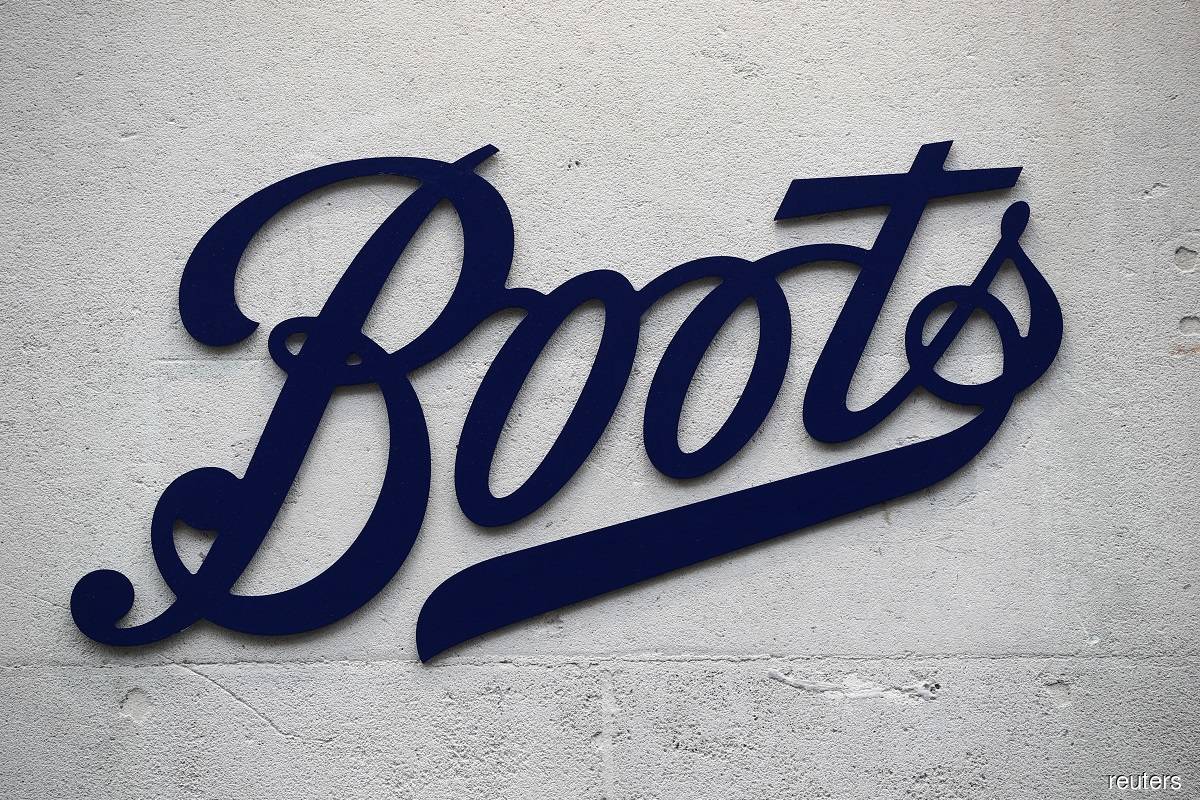 LONDON (June 28): Walgreens Boots Alliance Inc is abandoning the sale of the Boots drugstore chain in the UK citing “unexpected and dramatic change” in the global financial markets since launching the sales process in January.

The American healthcare group had been in talks with a consortium between Reliance Industries Ltd and Apollo Global Management Inc over the more than £5 billion (US$6.1 billion) sale of Britain’s biggest pharmacy chain.

As a result of “market instability severely impacting financing availability, no third party has been able to make an offer that adequately reflects the high potential value of Boots”, Walgreens said in a statement on Tuesday. The recent strong performance of Boots, and its key No7 beauty brand, is also behind the decision to retain the business, the company added in the statement.

The Boots sale was considered a litmus test for dealmaking in the UK with credit markets becoming increasingly fragile. The easy financing conditions that supported a series of debt-fuelled takeovers of British companies last year have mostly come to an end. Banks have been cutting their exposure to leveraged loans for risk of being saddled with debt they cannot then sell on to investors. That has cast a shadow over at least US$25 billion of transactions in Europe.

This year, banks have run into problems offloading £6.6 billion of debt tied to Clayton Dubilier & Rice’s take-private of UK supermarket chain Wm Morrison Supermarkets plc. The focus is now on how the financing will come together for deals including the possible £5 billion sale of UK gas station operator Motor Fuel Group Ltd. Meanwhile, Reckitt Benckiser Group plc has been struggling to attract bidders for its US$7 billion infant nutrition unit.

The Reliance-led consortium had been the front runner to buy Boots although the amount they offered was still short of the valuation of about £7 billion that Walgreens had been seeking initially. Their main competitor in the bidding was a consortium of Britain’s billionaire Issa brothers and TDR Capital, although the race between the two lost steam as financing markets became weighed down by concerns around inflation and the war in Ukraine.

Boots has a sprawling web of more than 2,000 stores on UK high streets, and many of them need to be renovated and adapted to changing consumer trends. Boots has also been slow to catch up with online shopping, just one of the areas where investment is needed. There are also billions in pension guarantees that would have to be taken on.

“The board and I remain confident that Boots and No7 Beauty Company hold strong fundamental value, and longer term, we will stay open to all opportunities to maximise shareholder value for these businesses and across our company,” said Walgreens chief executive officer Rosalind Brewer.

Walgreens abandons Boots sale amid volatile debt market have 667 words, post on www.theedgemarkets.com at June 28, 2022. This is cached page on Business News. If you want remove this page, please contact us.