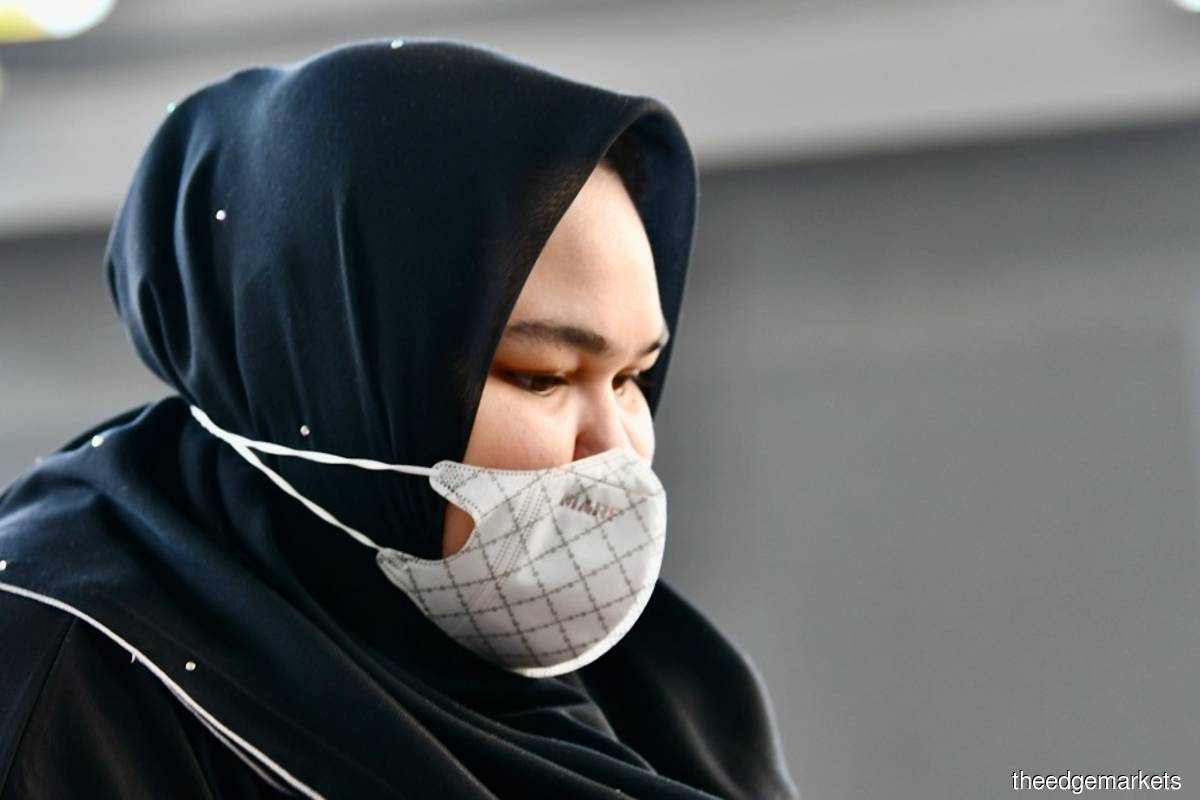 KUALA LUMPUR (June 29): A police officer told the Sessions Court here on Wednesday (June 29) that he had conducted an analysis of a mobile phone which captured the photographs and videos of the injuries suffered by the 13-year-old girl with Down syndrome known as Bella.

An analyst at the Computer Crime Section, Forensic Laboratory of the Royal Malaysia Police, Insp Yip Chang Ching, 42, said it took him more than three hours to extract the photographs and videos from the mobile phone.

The mobile phone belonged to a woman, a volunteer at the welfare home, who is also Siti Bainun's close friend.

In his witness statement, Yip said he received the white envelope containing the mobile phone from Sergeant Harriss Islam Uyop to be analysed on Aug 3, 2021, and was also told to extract all photographs and videos from the gadget.

"The investigating officer asked me to freeze a photograph from a video dated Feb 12, 2021, which showed Bella in the kitchen, as well as from a video dated May 21, 2021, which showed her eating while standing in the kitchen, and extract a photograph dated May 22, 2021, in which Bella was seen with injuries on her face and neck.

"Seventeen photographs and four videos were extracted and I have also made a DVD copy of it before handing it over to Insp Mior Samsul  Abdul Rahman," he said.

Siti Bainun, 30, has pleaded not guilty to two charges of neglect and abusing Bella, to the point of causing the victim to suffer physical and emotional injuries.

She is charged with committing the act at a condominium in Wangsa Maju between February and June 2021 under Section 31 (1) (a) of the Child Act 2001, which provides for a maximum jail term of 20 years or a fine of RM50,000 or both on conviction.

The trial before Judge Izralizam Sanusi continues on Thursday (June 30).

Police conduct analysis on mobile phone capturing Bella's videos, photographs have 587 words, post on www.theedgemarkets.com at June 30, 2022. This is cached page on Business News. If you want remove this page, please contact us.