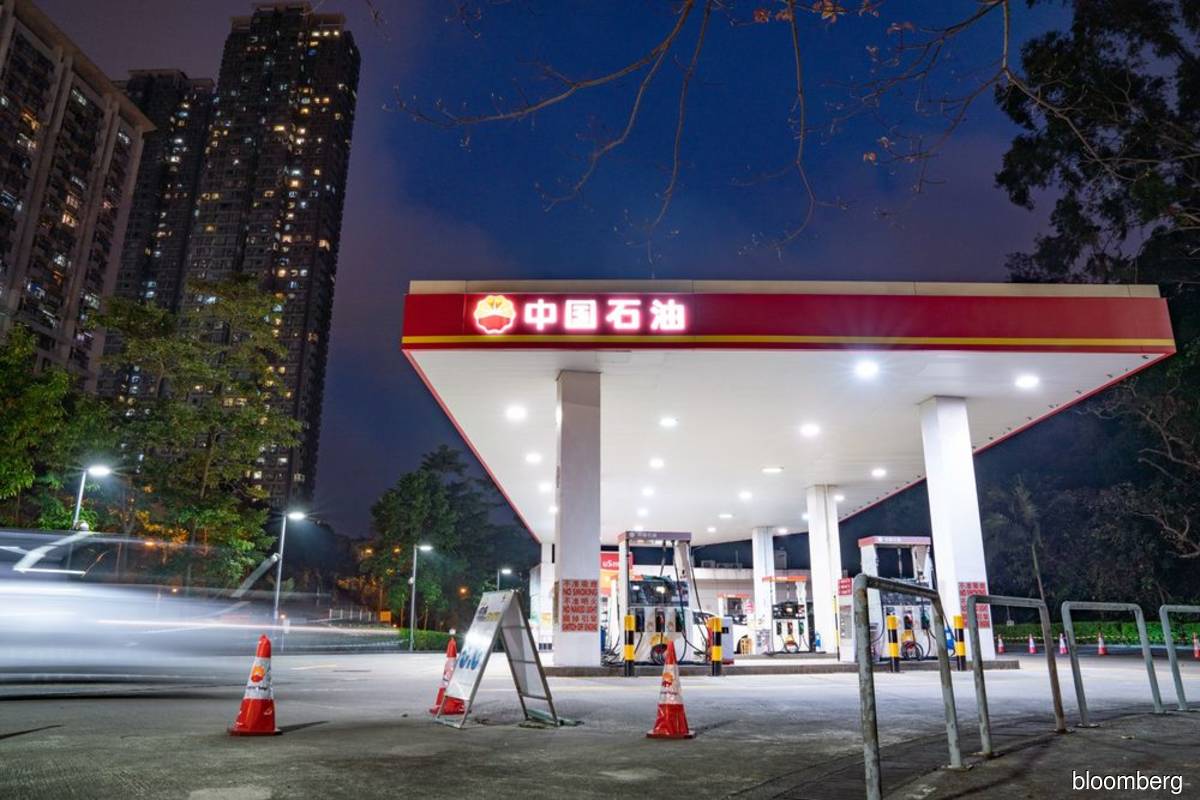 SINGAPORE/MELBOURNE/NEW YORK (June 28): PetroChina may sell out from natural gas projects in Australia and oil sands in Canada to stem losses and divert funds to more lucrative sites in the Middle East, Africa and central Asia, two people with knowledge of the matter said.

PetroChina’s plan follows a similar strategic shift by smaller state peer CNOOC Ltd, which was preparing to exit its operations in Britain, Canada and the United States because of concerns the assets could become subject to Western sanctions.

The sales follow an internal review of PetroChina’s global portfolio that began last year, the two sources said, declining to be named as the discussions are not public.

Unlike CNOOC’s sales, PetroChina’s divestitures are driven more by the assets’ disappointing economics than any fear of US sanctions, as it does not own any oil and gas assets in the United States, though political strains with Australia and Canada also played a part, they said.

The state oil and gas major hopes to sell some of these assets, which have incurred billions of dollars of losses and are in areas where the company cannot easily compete, in the next two years, the sources said.

“Australian gas assets — both Arrow Energy and Browse — are considered among the top ‘negative assets’ in PetroChina’s global portfolio. It’s also an area where CNPC has little competitive edge,” said one of the sources.

PetroChina bought Arrow Energy in 2010 for US$2.5 billion via a joint-venture with Shell, in its first investment in Australia’s coal seam gas sector. It purchased BHP’s stake in Browse, Australia’s largest untapped gas resource, in 2013 for US$1.63 billion.

The company is also looking to offload the wholly-owned MacKay River Oilsands and Dover Oilsands projects in Canada because of losses producing and processing the tar-like fuel into bitumen, the sources added.

China’s state energy companies were among the industry’s most acquisitive in the early 2010s, including CNOOC’s US$15 billion takeover of Canada’s Nexen in 2013. But they became more subdued after the 2014/15 oil price collapse and as the government scrutinized their finances.

Arrow is PetroChina’s largest loss-making overseas investment. Browse is technologically challenging and unlikely to start producing until 2030, if it even receives final approval.

Arrow only made a final investment decision to develop the 5-trillion-cubic-feet Surat Gas Project in Queensland in 2020. It was held back by a dispute between PetroChina and Shell over the pricing of gas to a Shell-operated export facility, Reuters has reported.

“Investment decisions of our shareholders are a matter for them and Arrow will not comment or speculate," an Arrow spokesperson said when contacted by Reuters .

For Browse, partners including BP, Shell and Japan Australia LNG have spent over US$100 million on development studies since PetroChina bought into the project, including a plan scrapped in 2016 to set up a US$30 billion floating liquefied natural gas (LNG) project.

They are now looking at a US$22 billion plan to use the field to feed the Karratha Gas Plant (KGP) in northwestern Australia, as that plant’s original fields dry up.

Browse operator Woodside has said the project will only go ahead if the partners can come up with an economically viable carbon capture and storage solution and reach a tolling agreement with the KGP owners.

But that lower cost plan doesn’t appeal to PetroChina, said one of the sources.

“PetroChina foresees great uncertainties ahead, being the smallest stake holder and has little leverage along the value chain as it has no ownership in the downstream KGP plant,” the source said.

PetroChina paid C$1.9 billion (US$1.48 billion) in 2009 for a 60% stake in the Dover and MacKay River projects from Athabasca Oil Corp, and then purchased the remaining stakes in the projects for a similar amount over 2012 and 2013.

The first phase of the MacKay project started up in 2017 with 35,000 barrels per day (bpd) of bitumen, climbing to a peak of 150,000 bpd, while the Dover site is expected to eventually produce 250,000 bpd of bitumen, according to the PetroChina Canada website.

One of the sources familiar with the possible divestment said that PetroChina is displeased with the relatively high production costs of US$70 per barrel at the projects and both sites face discontent from local residents over their environmental impact.

PetroChina may sell Australian, Canadian assets to stem losses, say sources have 951 words, post on www.theedgemarkets.com at June 29, 2022. This is cached page on Business News. If you want remove this page, please contact us.