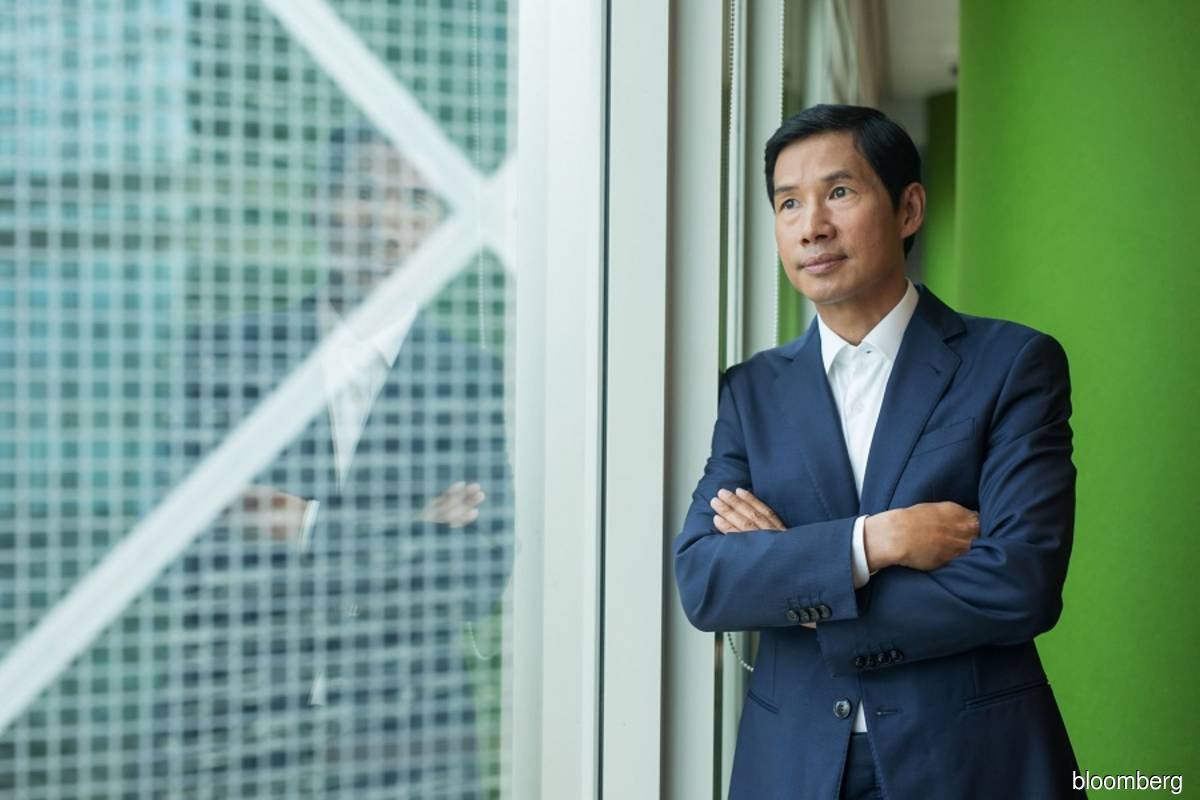 (June 28): The founder of one of China's biggest private equity investors said the nation's tech firms are turning a corner after a recent rout wiped out nearly US$2 trillion in market value at its peak.

"This could be the beginning of a new era for China tech," Hu, the firm's chairman, said in a recent interview. "There's a lot of value to be discovered," he said, adding that investors still need to be selective given the high risk profile of such companies.

The private equity mogul's views are one of the strongest statements yet in support of a turnaround as global investors begin to rotate back into tech stocks. The Chinese Communist Party's yearlong crackdown is showing signs of softening at the edges, even as industry insiders point to a more downbeat picture.

Hu joins banks including JPMorgan Asset Management and Goldman Sachs that are betting on a recovery for the nation's homegrown tech giants, while the People's Bank of China's pledge to keep monetary policy supportive has attracted buyers to the stocks.

Reports on the wrapping up of a regulatory probe into Didi Global Inc and steps toward a potential revival of Ant Group Co's listing have added to more optimistic sentiment. A gauge of Chinese tech stocks has surged 11% this month, poised for the most in nearly two years.

The financier has maintained a broadly positive outlook for tech firms even as others abandoned the sector, in March calling a selloff in Chinese stocks "excessive" and saying Alibaba offers "deep value". Primavera filed to list one of the first special purpose acquisition companies in Hong Kong earlier this year to target high-growth sectors in Greater China.

The longtime tech advocate was an early investor in billionaire Jack Ma's Ant Group and previously served as an independent non-executive director on the fintech firm's board.

While declining to comment on Ant's IPO progress, Hu — who is also a board member of UBS Group AG, a key international lender to China's billionaire entrepreneurs — said Hong Kong's initial public offering pipeline remains "very robust" with high-quality companies that will continue to attract investors.

Funds raised by the city's IPOs slumped to just US$139 million in May, from US$12.5 billion in November 2020, the month when Ant's listing was pulled by regulators, according to data compiled by Bloomber g.

In addition to slower dealflow, Hong Kong's stringent quarantine rules and Beijing's tightening grip have fueled concerns of a brain drain, especially in the financial industry which employs a plethora of expatriates. The number of new visas issued to foreign financial-service workers fell to 2,569 last year, down almost 50% from 2018. More and more bankers have decided to leave the city for opportunities in other financial centres such as New York, London and Singapore.

Still, private equity hasn't felt the pain from the departures, Hu said, adding that he continues to see "tremendous interest" in applications for Hong Kong-based jobs at Primavera.

Financial talent should return to the former British colony once Covid policies become normalized, Hu said. He believes the city's incoming Chief Executive John Lee should endeavor to relax, or even eliminate many of the "unnecessary restrictions".

One of China’s top tech investors sees crackdown turning point have 760 words, post on www.theedgemarkets.com at June 28, 2022. This is cached page on Business News. If you want remove this page, please contact us.