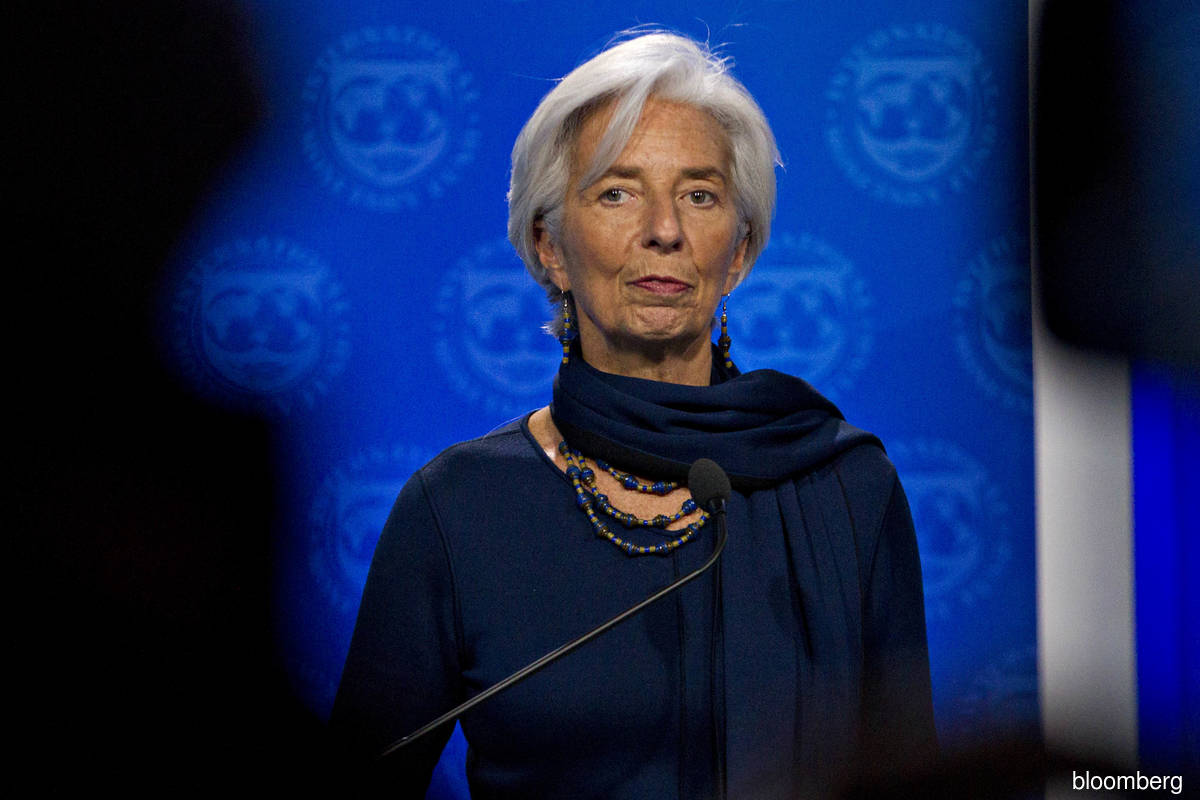 Speaking at the ECB's annual retreat in Sintra, Portugal, Lagarde offered reassurances that a new anti-crisis instrument yet to be announced won't stand in the way of tackling the fastest surge in consumer prices since the euro was introduced.

Her remarks underline the ECB's base case for normalising monetary policy as some officials float the idea of moving more aggressively. Governing Council member Martins Kazaks said earlier on Tuesday (June 28) that "front-loading" hikes, including a possible larger move next month, could be reasonable.

Traders brought forward bets on rate increases, but only see a 25% chance of a half-point hike in July.

"There are clearly conditions in which gradualism would not be appropriate," Lagarde said. "If, for example, we were to see higher inflation threatening to de-anchor inflation expectations, or signs of a more permanent loss of economic potential that limits resource availability, we would need to withdraw accommodation more promptly."

ECB policymakers are gathering at a tumultuous time. As they gear up to raise rates for the first time in a decade, concerns are swirling about their ability to simultaneously keep debt-market jitters under control. Meanwhile, there are growing fears that a possible cut-off in Russian energy supplies would trigger a recession. Officials held an emergency meeting this month after Italian bond yields jumped, deciding to accelerate work on a new tool to address such turmoil. It's set to be presented in the coming weeks and will probably consist of more targeted bond-buying, though purchases may be offset to avoid undermining efforts to fight inflation.

Pushing back against fears that it could amount to direct financing of governments, Lagarde said the new instrument will have to contain safeguards to preserve sound fiscal policy among member states.

She said it will allow rates to rise "as far as necessary", complementing efforts to stabilise inflation at the 2% target.

"We will ensure that the orderly transmission of our policy stance throughout the euro area is preserved," Lagarde said. "We will address every obstacle that may pose a threat to our price-stability mandate."

Consumer-price growth is running at more than 8%, driven to a large extent by energy and food as a result of Russia's attack on Ukraine. Economists expect data on Friday to show another acceleration in June to 8.5%.

In their last meeting, policymakers conceded that elevated inflation poses a "major challenge", and laid out a plan to hike rates by 25 basis points next month. They also signalled a move of double that magnitude may follow in September unless the outlook for prices eases.

Lagarde vows nimble ECB policy as July hike plan proceeds have 537 words, post on www.theedgemarkets.com at June 28, 2022. This is cached page on Business News. If you want remove this page, please contact us.