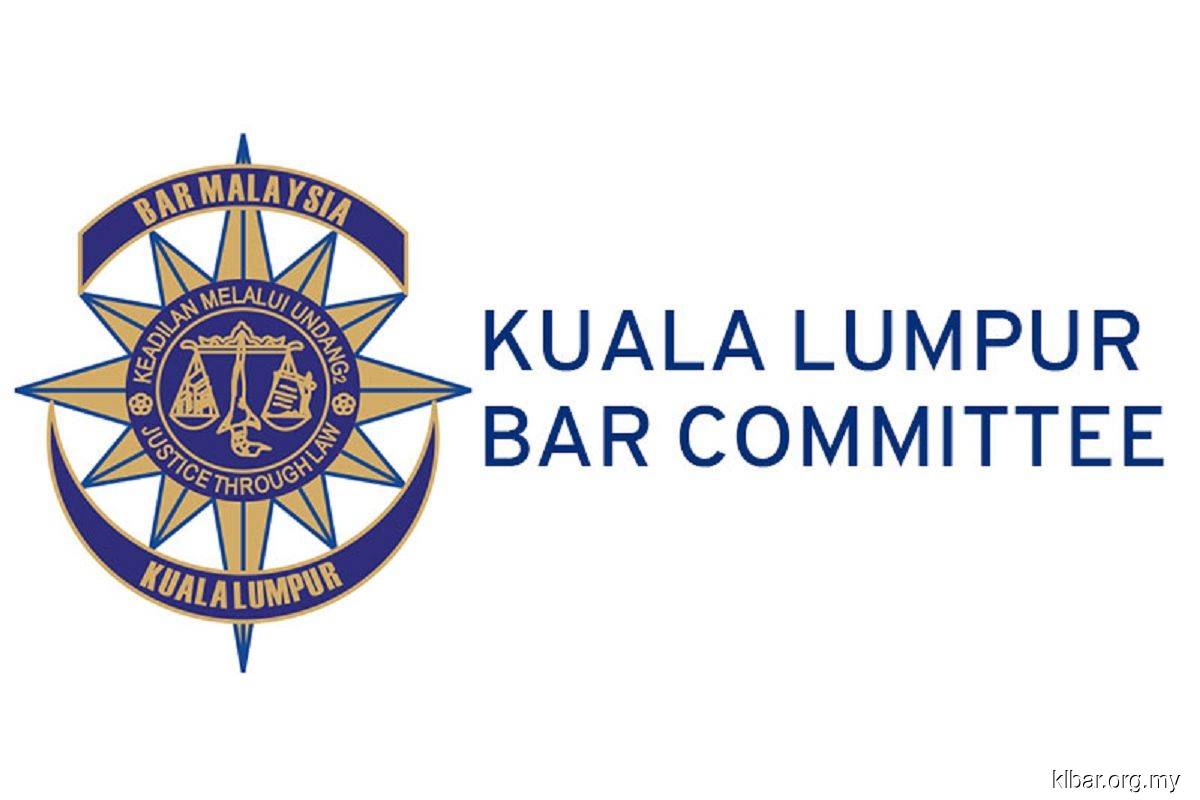 KUALA LUMPUR (June 29): The Kuala Lumpur Bar Committee (KL Bar), which represents about 10,000 lawyers in the capital, has also objected to Datuk Seri Najib Razak’s bid to hire Jonathan Laidlaw, a lawyer from the United Kingdom, for his final appeal in the SRC International Sdn Bhd graft case.

The KL Bar echoed the sentiment of the case’s prosecution and the Malaysian bar that local lawyers, including Najib’s own lead counsel Tan Sri Muhammad Shafee Abdullah, are more than qualified to handle the case.

There is also nothing to suggest that the former prime minister has lost confidence in Shafee to lead the final appeal of the graft case, in which Najib was convicted by the High Court in July 2020 of misappropriating RM42 million worth of funds from SRC, formerly a subsidiary of 1Malaysia Development Bhd.

“There is nothing to suggest that [Shafee] has lost confidence to argue the appeal; nor that [Najib] has lost confidence in [Shafee]’s competence to discharge his role as lead counsel in the appeal,” KL Bar chairman Vivekananda Sukumaran said in the committee’s affidavit filed at the High Court here to oppose the former premier’s bid to allow Queen’s Counsel (QC) Laidlaw to represent him in the appeal.

He added that Shafee himself is “well-placed” to handle the appeal as he appeared as Najib’s lead counsel in the case from the High Court to the Court of Appeal, and is overseeing many of the subsequent appeals related to the case.

He further argued that Shafee has sufficient experience to act on the appeal as he was once a deputy public prosecutor involved in criminal prosecutions, and that the senior lawyer’s subsequent experience as a private practitioner has led him to be involved in many high-profile criminal cases.

Najib filed the application to allow Laidlaw to represent him in the SRC appeal on May 31, with Shafee saying then that no advocate and solicitor in Malaysia had the same degree of accomplishments as the QC.

Shafee also said the Federal Court would benefit from being able to draw upon the experience of Laidlaw — who specialises in financial crimes — in the case.

Vivekananda, however, said Laidlaw does not have any special qualifications or experience that is not available among the many advocates and solicitors in Malaysia.

He further stressed that Laidlaw lacked experience in the interpretation of local statutes and criminal laws, as well as the Federal Constitution. These are areas of law that local advocates and solicitors “routinely” handle, he contended.

“Malaysian lawyers and the judiciary have, with respect, more than ably dealt with constitutional and related matters in relation to the interpretation and effect of the provisions in the Constitution,” he said.

It was reported on Tuesday that the Malaysian Bar Council, who is also objecting to Najib’s application, said Shafee possesses "greater experience and qualifications" than Laidlaw in handling the appeal.

In the affidavit supporting the council’s opposition, Bar Council secretary Anand Raj said there are 21,659 local advocates and solicitors who are familiar and have expertise with the Malaysian legal system, and are capable of handling the appeal.

Najib’s application to allow the QC to represent him will be heard before High Court judge Justice Datuk Ahmad Kamal Md Shahid on July 6.

The Bar Council and KL Bar are represented by Datuk Bastian Vendargon and Vivekananda Sukumaran, respectively.

KL Bar also opposes Najib's QC bid, says no indication Najib lost confidence in Shafee to argue SRC case have 801 words, post on www.theedgemarkets.com at June 29, 2022. This is cached page on Business News. If you want remove this page, please contact us.