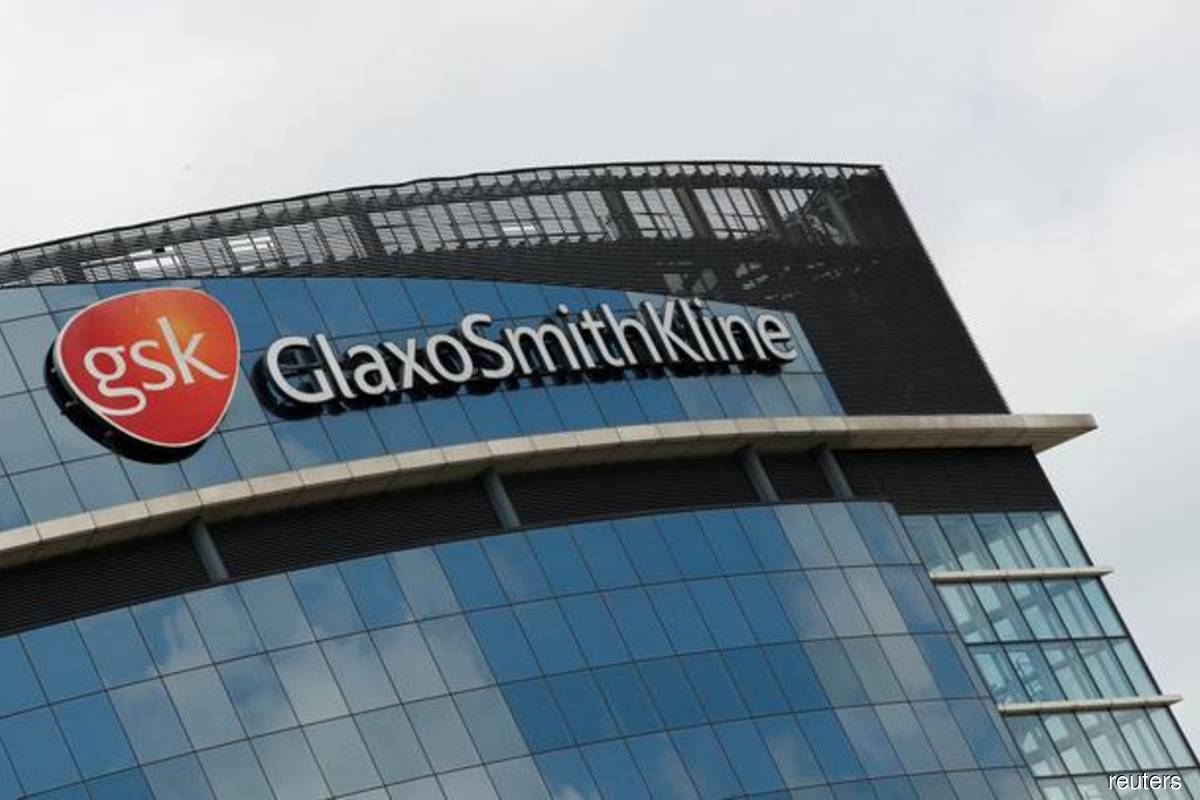 LONDON (June 29): GSK Plc has hired two top dealmakers from AstraZeneca Plc, as the British company seeks to boost its pipeline of cancer therapies and other drugs.

Chris Sheldon, who has been at AstraZeneca for nearly two decades, will join GSK as a senior vice president, leading the commercial aspects of its business development, the company said in an emailed response to queries Wednesday.

He will identify late-stage deal opportunities and work with the research and development team to execute transactions, according to the statement, which confirmed an earlier Bloomberg News report. Garrett Rhyasen has also started at GSK this month as vice president of oncology search and evaluation, the company said.

"These appointments support our clear ambition to invest in our commercial capabilities to deliver future growth," GSK said in the statement. "In addition to in-house development, GSK is committed to leveraging business development as a tool to secure access to external innovation, help shape the portfolio and further strengthen our late-stage pipeline."

Sheldon started at AstraZeneca as a research scientist and eventually became global head of business development and licensing for oncology research and development, his LinkedIn profile shows. He moved into a new role last year as AstraZeneca's head of investor relations.

Rhyasen had been at AstraZeneca about three years, most recently leading the business development team's global search and evaluation efforts in oncology, according to LinkedIn.

AstraZeneca, led by Chief Executive Officer Pascal Soriot, has made a big push in the cancer field in recent years. In 2019, the drugmaker reached a deal worth as much as US$6.9 billion with Japan's Daiichi Sankyo Co to co-develop a cancer therapy called Enhertu.

GSK is looking for ways to reignite growth in its drug business, after it spins off its consumer health-care unit for a separate listing next month. Shares of GSK have fallen about 7% over the past five years, while AstraZeneca shares more than doubled during the period.

Turmoil in the biotech sector could create opportunities for large pharmaceutical companies, and GSK is among drugmakers that appear to be most in need of deals, analysts at Bloomberg Intelligence wrote Wednesday.

"Mid-to-late stage pipeline assets would be welcomed at GSK, where growth seems tilted toward vaccines," according to the BI note.

GSK agreed last month to buy Affinivax Inc for as much as US$3.3 billion, getting access to a potential next-generation vaccine technology. Earlier this year, it struck a deal to buy biotech company Sierra Oncology for US$1.9 billion.

GSK poaches top AstraZeneca dealmakers to boost drug pipeline have 564 words, post on www.theedgemarkets.com at June 30, 2022. This is cached page on Business News. If you want remove this page, please contact us.