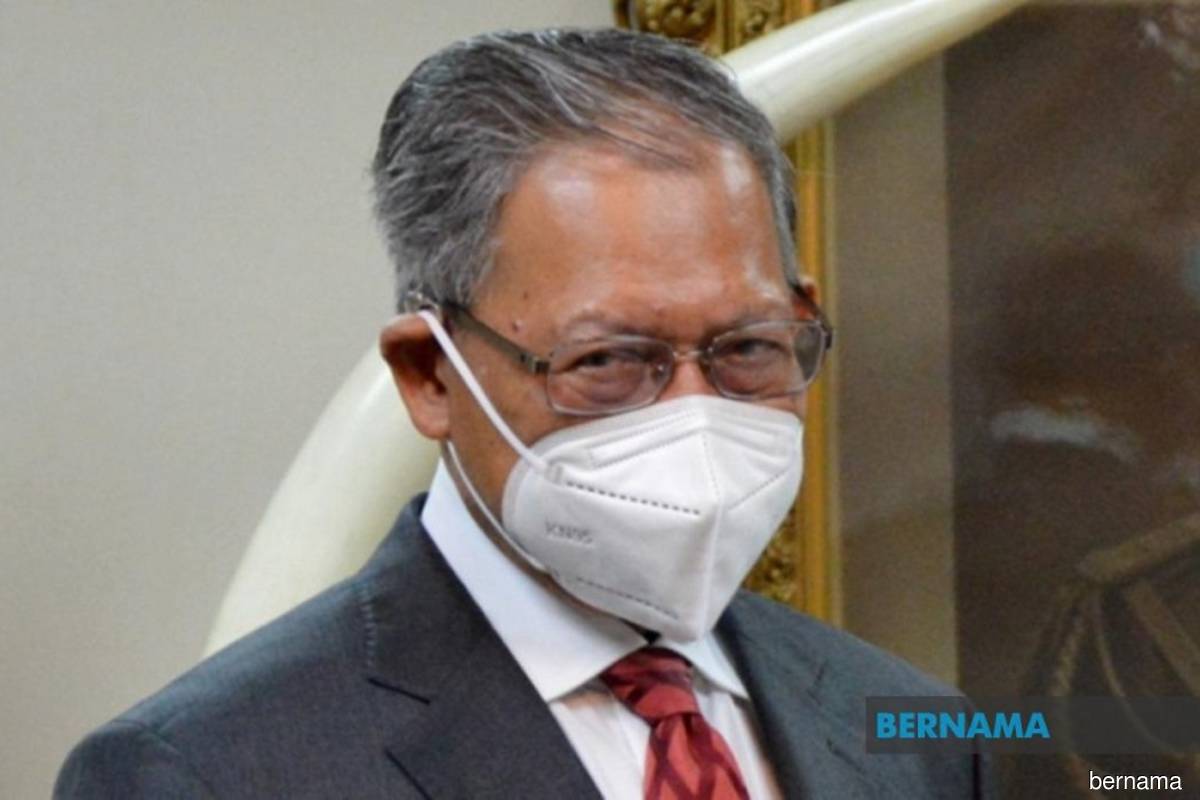 PUTRAJAYA (June 27): The government is willing to bear the projected huge subsidy totalling RM77.3 billion for this year towards stabilising the prices of goods and avoiding high inflation rates of up to 11.4%, says Minister in the Prime Minister's Department (Economy) Datuk Seri Mustapa Mohamed.

He said the government had a choice of removing subsidies and strengthening the country's finances to a better level, but it chose to bear the subsidies instead for the welfare and well-being of the people.

Mustapa said the announcement on June 24 by Prime Minister Datuk Seri Ismail Sabri Yaakob of no increase in the water and electricity tariffs, and the chicken price not being floated showed the government's caring side and commitment to maintaining the subsidies.

Referring to the projected consumer subsidy expenditure amounting to RM77.3 billion for 2022, he said RM51 billion of it made up the biggest component of fuel, cooking oil, electricity, water, chicken and egg subsidies, whereby the government played an important role in stabilising the prices of goods in the market.

"Without these subsidies (RM51 billion), the inflation rate of 2.8% in May 2022 could have been 11.4%. This shows the role of the subsidies given by the government in stabilising prices in this country," he told the media after launching the Statistics Data Warehouse (StatsDW) 2.0 here on Monday (June 27).

“Without subsidies, surely the government's financial position is better but the government has taken into consideration the needs of the people, hence it spends on subsidies for  the people's well-being and to help lessen their burden," said Mustapa.

Meanwhile, he did not dismiss the possibility of the biggest sum of subsidy ever given having an impact on the country's fiscal deficit and the government needed to look into cost-saving measures as well.

"Certainly, subsidies will put pressure on national expenditure, hence the government should look into cost-saving measures with regard to management and development expenditure to ensure that the government's financial position remains strong," he said.

Asked whether the government would postpone the implementation of mega projects to save costs, Mustapa said although there was no final decision on this yet, there was the emphasis on saving expenditure following the global economic crisis.

"The government has not decided yet on whether to postpone the implementation of mega projects in view of the situation being rather dynamic and changing from time to time," he said in reference to the high oil market price and the uncertain Ukraine-Russia geopolitical crisis.

Earlier, in his speech, Mustapa said the need to store data in a single warehouse had become increasingly important in facing global issues such as food security and inflation rates, with the Department of Statistics Malaysia (DOSM) having a role of translating and presenting the related statistics.

"With the provision of various statistics in the StatsDW DOSM, data analyses can be done accurately and efficiently," he added at the event with the chief statistician Datuk Seri Dr Mohd Uzir Mahidin also present.

StatsDW 2.0 is a continuation and improvement of StatsDW that was launched in 2016, a solution for data overflow from various sources, besides encouraging the sharing of data among the various agencies in the public sector.

Govt continues giving subsidies to stabilise prices, avoid high inflation have 836 words, post on www.theedgemarkets.com at June 27, 2022. This is cached page on Business News. If you want remove this page, please contact us.