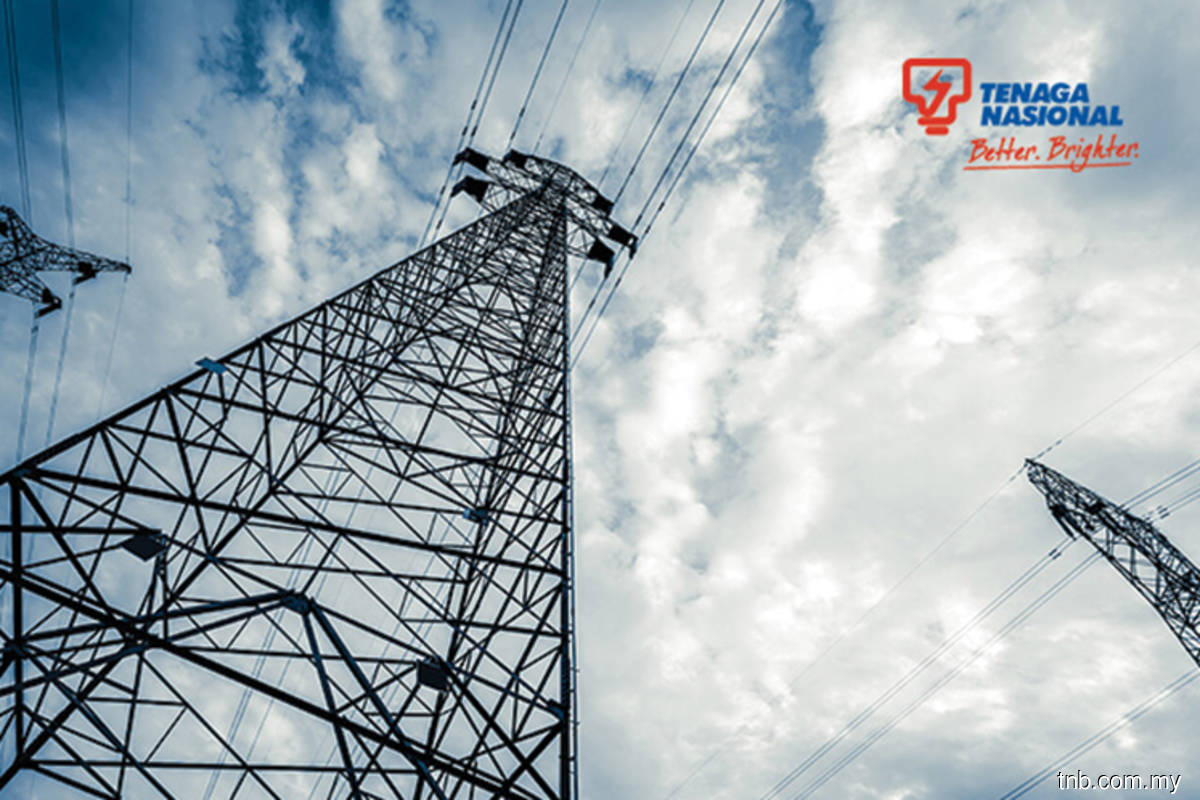 KUALA LUMPUR (June 26): While the public welcomed the government’s decision not to raise electricity tariff surcharge in the coming six months, the move is a negative surprise for Tenaga Nasional Bhd (TNB), which already saw cash flow squeeze, rising debt levels and record-high receivables in the first quarter as a result of rising fuel costs.

TNB, which procures coal and natural gas for Peninsular Malaysia’s power generation, may need to borrow more to fund the procurement if it cannot quickly recover the earlier spending on fuel costs, analysts said.

Last Friday (June 24), Prime Minister Datuk Seri Ismail Sabri Yaakob said the government had maintained the 1H22 (first half of 2022) electricity tariff surcharge of 3.7 sen/kwh for non-domestic users, and a rebate of two sen/kwh for domestic users for the July-December 2022 period.

In a nutshell, TNB pays upfront for fuel costs before they are compensated six months down the road through a higher tariff surcharge under the imbalance cost pass-through (ICPT) mechanism.

The utility group, in a filing following the announcement, said the impact of the ICPT implementation was “neutral on TNB and will not have any effect on its business operations and financial position”.

“Likely they (TNB) will need to borrow,” said one analyst with a regional research house.

With operating cash flow in the quarter ended March 31, 2022 (1QFY22) down to one-fifth from a year ago, the company’s cash balance “can last up to one year” if fuel costs and tariffs were sustained at current levels, the analyst added.

Analysts had previously estimated that the ICPT surcharge should be increased to 14 sen in 2H22, from 3.7 sen, to offset the higher fuel costs in 1H22, when international coal prices more than doubled to over US$300/MT from end of last year.

When announcing the unchanged tariff surcharge, Ismail Sabri said the government was “committed to taking on RM5.8 billion in subsidies” despite the sharp rise in fuel costs and other generation costs.

However, it “boils down to how soon TNB will be paid”, another senior analyst with a local bank said. “If not [paid on time] their cash flow will be stretched,” the analyst commented. “There is a big gap [between estimated and actual ICPT surcharge imposed],” he added.

There is also the question as to who will be funding the RM5.8 billion subsidies. Recall that a period of electricity tariff discount during the pandemic was funded through three means — the government’s coffers, the Electricity Supply Industry Fund (KWIE), and TNB.

Another fund manager tracking the utility company added that the government’s commitment will be “insufficient” to address the persistently high fuel costs.

The 1H22 ICPT surcharge of 3.7 sen/kWh reflected coal prices of up to US$150/MT six months prior. Spot coal prices in Indonesia, where 65% of TNB’s coal comes from, are hovering at US$320/MT in June.

Its short-term borrowings had risen to RM8.79 billion as of end-March, from RM6.41 billion. Among financial commitments due next month are two bonds totalling RM127.65 million, with another four papers totalling RM228.68 million due in different months in 4QFY22. Meanwhile, its cash balances had fallen to RM4.67 billion, from RM6.44 billion.

With its latest share price, TNB has a dividend yield of 4.88% based on payout of 40 sen per share in FY21.

The utility firm, whose largest shareholders include Khazanah Nasional Bhd, Employees Provident Fund, Permodalan Nasional Bhd and Kumpulan Wang Persaraan (Diperbadankan) (KWAP), has been giving out bumper dividends since FY17, peaking at RM1 per share in FY19. In total, the group paid out RM12.82 billion in dividends between FY19 and FY21.

“Now investors will be jittery,” said the analyst with the regional research house.

“With cash being channelled for working capital, the next thing to do is to review dividend payout. Those who are in the company with expectations of dividend payout to be the same as last year might be in for a negative surprise,” he added.

Despite the strong headwinds, Bloomberg data showed that TNB has 12 “buy” calls, four “hold” calls and four “sell” calls, with target prices ranging from as high as RM13.60 to as low as RM7.20. At its last close of RM8.19, the company has a market capitalisation of RM46.9 billion.

Electricity tariff surcharge status quo a negative surprise for TNB have 1000 words, post on www.theedgemarkets.com at June 26, 2022. This is cached page on Business News. If you want remove this page, please contact us.