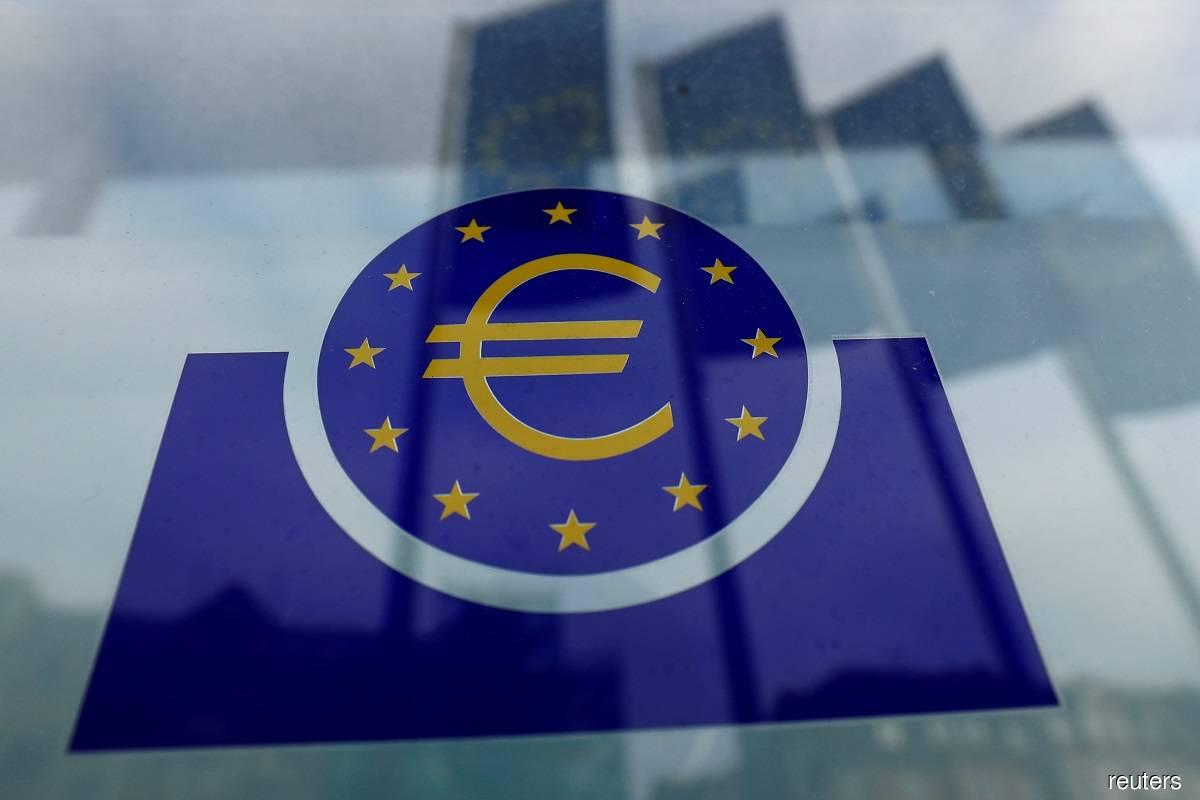 SINTRA/FRANKFURT (June 27): The European Central Bank (ECB) will activate the bond-purchasing firepower it has earmarked as a first line of defence against a possible debt-market crisis on Friday (July 1), according to President Christine Lagarde.

Applying “flexibility” to how reinvestments from the ECB’s €1.7 trillion (US$1.8 trillion) pandemic bond-buying portfolio are allocated is aimed at curbing unwarranted turmoil in government bonds as interest rates are lifted from record lows to curb unprecedented inflation.

Net buying under a separate asset-purchase programme is also set to end on Friday — potentially exposing some of the eurozone’s more-indebted nations to speculative attacks by investors.

“We have decided to apply this flexibility in reinvesting redemptions coming due in the PEPP portfolio as of July 1,” Lagarde said on Tuesday in a speech in Sintra, Portugal, where the ECB is holding its annual retreat.

“We will ensure that the orderly transmission of our policy stance throughout the euro area is preserved,” she said. “We will address every obstacle that may pose a threat to our price-stability mandate.”

Officials are gathering at a tumultuous juncture. Concerns are growing that Russia could trigger a recession by cutting off energy supplies, while there are also doubts in the ECB’s ability to avoid investor panic as it raises rates for the first time in a decade. The availability of pandemic reinvestments has been touted as an initial crisis-fighting tool since December, though the ECB did not choose to resort to that option until an emergency meeting on June 15 that followed a surge in Italian yields.

Italian bonds trimmed declined on Tuesday, narrowing the 10-year yield premium over its German counterpart — a key gauge of risk in the region — by six basis points to 191 basis points, the lowest since Thursday.

The ECB is also working on a new bond-buying instrument to tackle the same issue — known as fragmentation — and is expected to announce something in the coming weeks.

Lagarde said the tool will allow rates to rise “as far as necessary”, complementing efforts to stabilise inflation at the 2% target — a quarter of the current level.

Addressing the same event, Governing Council member Martins Kazaks said he thinks “sterilisation” to nullify the stimulative effect of bond purchases “should be part of the instrument”. The tool “should be a backstop”, used only when urgently needed, he said.

While describing the risk of a recession in the 19-member euro area as “non-trivial”, Kazaks said rates can be raised “quite quickly” and called front-loading hikes — including a possible July move beyond the planned quarter-point — “reasonable”.

Lagarde backed the ECB’s base case for next month, but stressed the path for steady rate increases could be accelerated if price pressures worsen.

“There are clearly conditions in which gradualism would not be appropriate,” she said. “If, for example, we were to see higher inflation threatening to de-anchor inflation expectations, or signs of a more permanent loss of economic potential that limits resource availability, we would need to withdraw accommodation more promptly.”

ECB to activate first line of defence in bond market on July 1 have 730 words, post on www.theedgemarkets.com at June 28, 2022. This is cached page on Business News. If you want remove this page, please contact us.