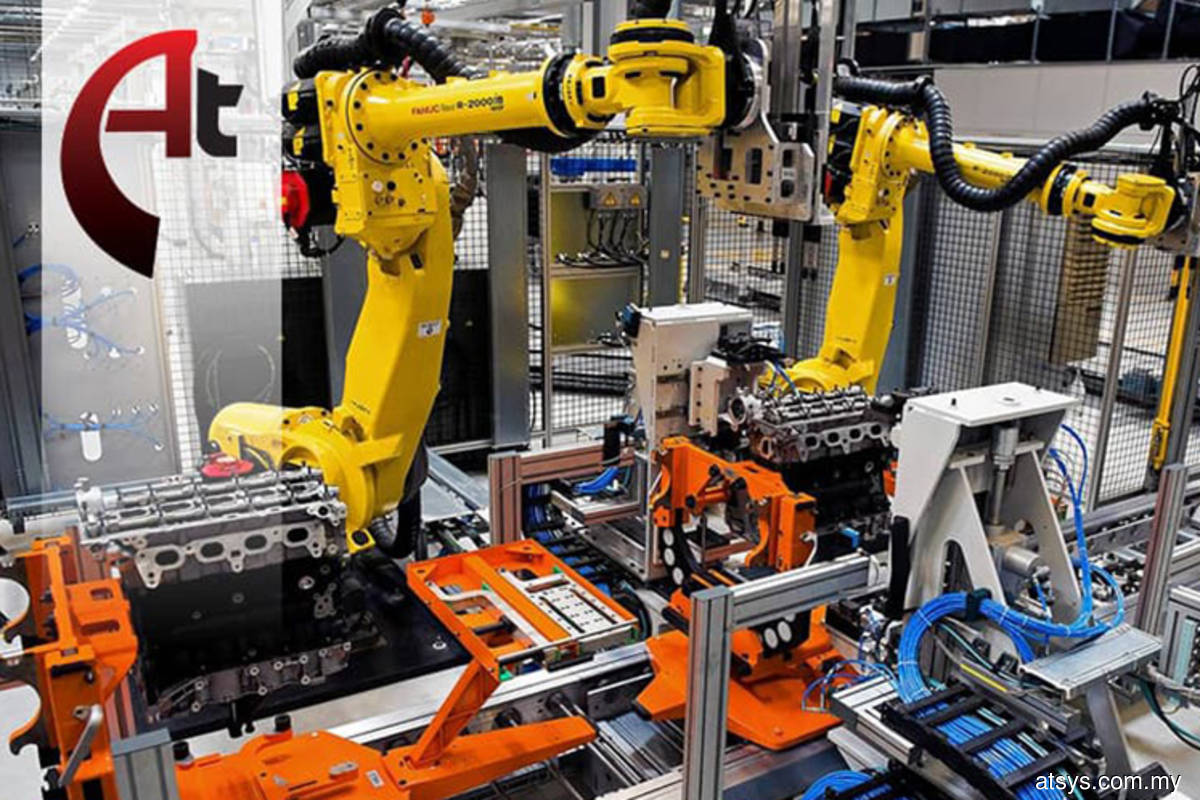 In a separate filing, the company said the termination of the MoU is due to reduced demand for ventilators, on the back of the improving Covid-19 situation.

The group highlighted that the MOU termination will not cause any financial impact to the company or its subsidiaries.

"The parties agree that each party shall not make any claim against the other party due to the termination," it said.

To recap, previously in May 2020, the group, together with two Malaysian firms, namely Sanichi Technology Bhd and PNE PCB Bhd, announced that it has forged partnerships with a US-based company, Arzon Solar LLC (ARZ), to produce medical-grade mechanical air ventilators to take advantage of the worldwide shortage of the product.

The three Malaysian companies previously said they will hold a shareholding of 30% each in the JV, while ARZ will have a 10% stake.

The Malaysian companies said they would be responsible for the production of the ventilators and obtaining the necessary licences and certificates required.

ARZ, meanwhile, would be responsible for the distribution and marketing of ventilators for both the domestic and international markets.

Shares in AT Systematization settled half a sen or 50% higher to 1.5 sen on Wednesday (June 29), giving it a market capitalisation of RM67.51 million.

AT Systematization terminates MoU to produce ventilators have 280 words, post on www.theedgemarkets.com at June 30, 2022. This is cached page on Business News. If you want remove this page, please contact us.