Stop everything! If you thought beauty was subjective, then you’re wrong! According to certain (some might say outdated) scientific standards dating back to Antiquity, it’s possible to calculate the aesthetic perfection of a work of art, an object, a building, the natural world, and even human faces.

Personality, charm and charisma are no help here, as physical perfection is a matter of pure science. And in this little game, it is Bella Hadid who wins.

However, it is Amber Heard, third in the ranking, that the media have been focusing on in recent weeks, at a time when her trial with Johnny Depp had just ended. 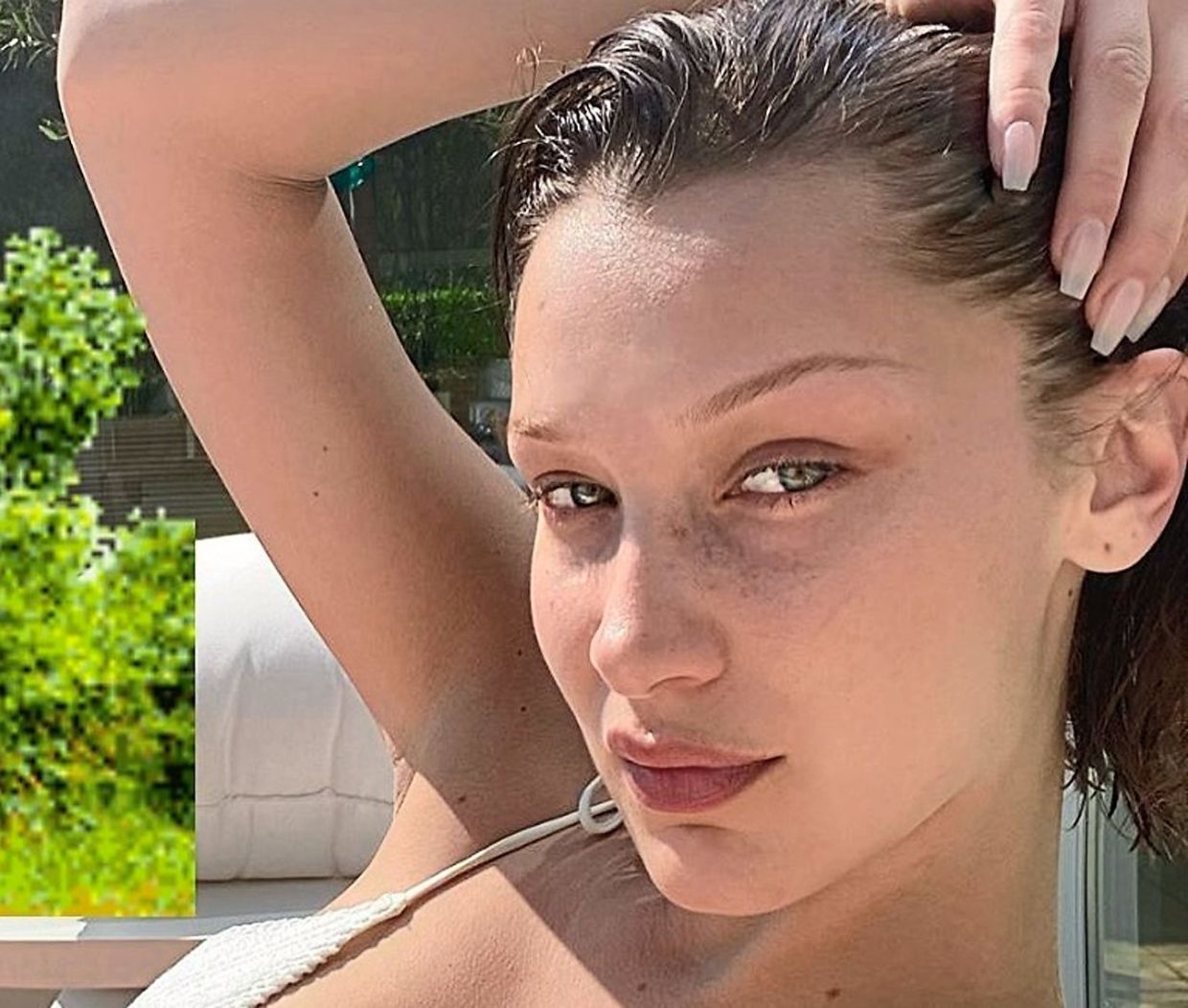 Bella Hadid scores 94.35% in the aesthetic perfection, making her the most beautiful person in the world. Photo: Filepic

Striving for perfection with the ‘golden ratio’

Dr Julian De Silva, a British plastic surgeon who heads the Centre for Advanced Facial Cosmetic & Plastic Surgery in London, is behind this ranking of the most beautiful women and men in the world.

And there is nothing subjective about it, since it is based on the so-called golden ratio – also known as the golden section, golden mean or divine proportion – and designated by the Greek letter ‘phi’ in honour of the Greek sculptor Phidias who used this principle to decorate the Parthenon, another symbol of perfection.

This golden ratio, which has fascinated people for centuries, and is the subject of a multitude of studies and publications, determines the “ideal” ratio between the parts and the whole.

It is supposedly equal to 1.618033988 … and is thought to be of considerable importance in the field of aesthetics. For some, anyway.

Used in design, art and beauty, among other fields, this number supposedly helps identify the objects and faces with the most harmonious proportions (or not, as the case may be). 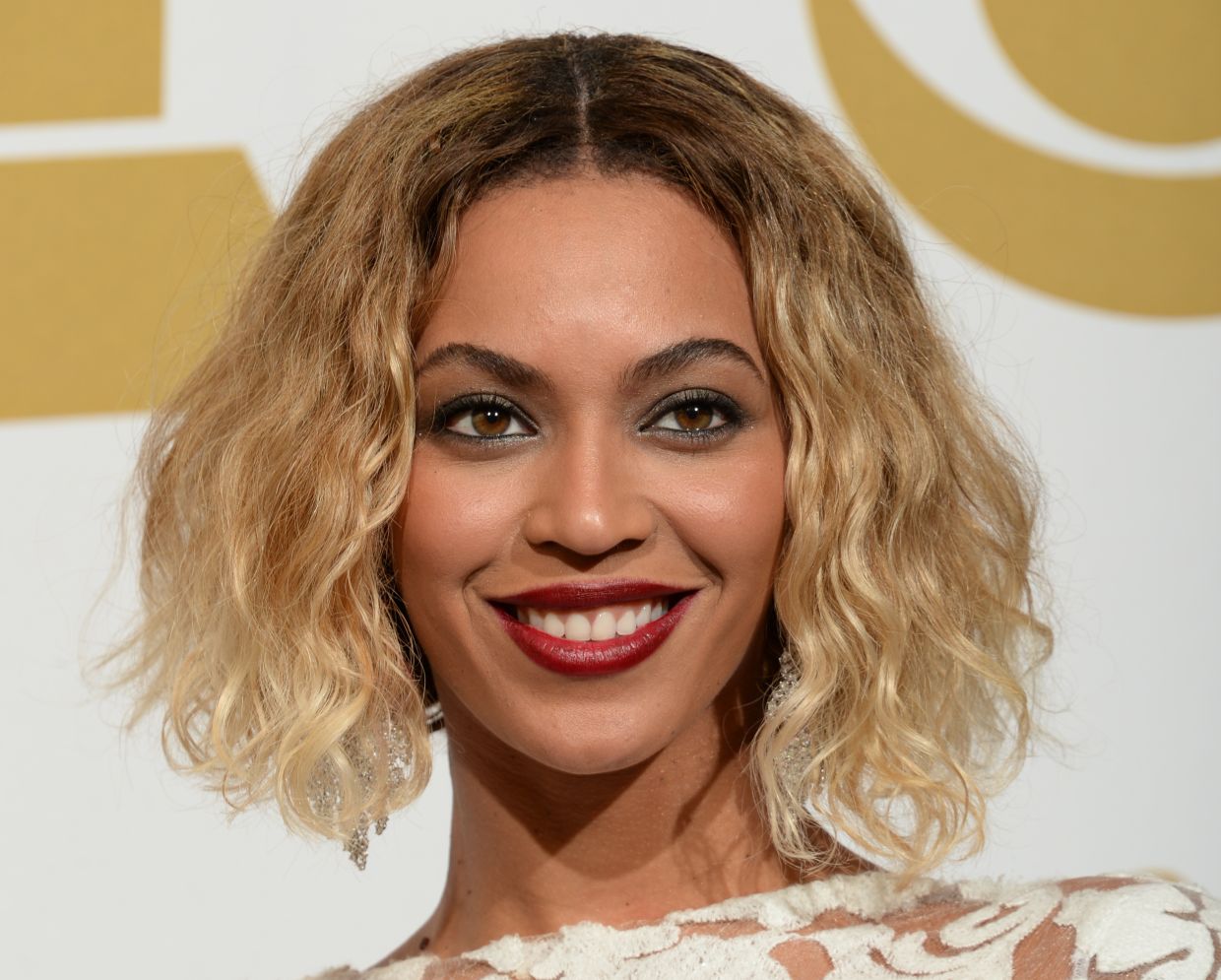 Beyonce comes in at No.2 after Bella Hadid. Photo: AFP

According to Dr De Silva – whose calculations are based on this golden number, 12 facial proportions, and some new technologies – Heard is indeed one of the women obtaining a score closest to perfection, namely 91.85%. Not bad!

But Hadid and Beyonce surpass this degree of aesthetic perfection with scores of 94.35% and 92.44%, respectively.

Note that this ranking is not new, and seems to make an appearance every year with certain variations (but identical scores).

Back in 2016, the Daily Mail named Heard the most beautiful face in the world with the same score of 91.85%, ahead of Kim Kardashian and Kate Moss, but three years later, the same UK newspaper put Hadid on top, with this famous score of 94.35%, relegating Amber Heard to third place behind Beyonce. 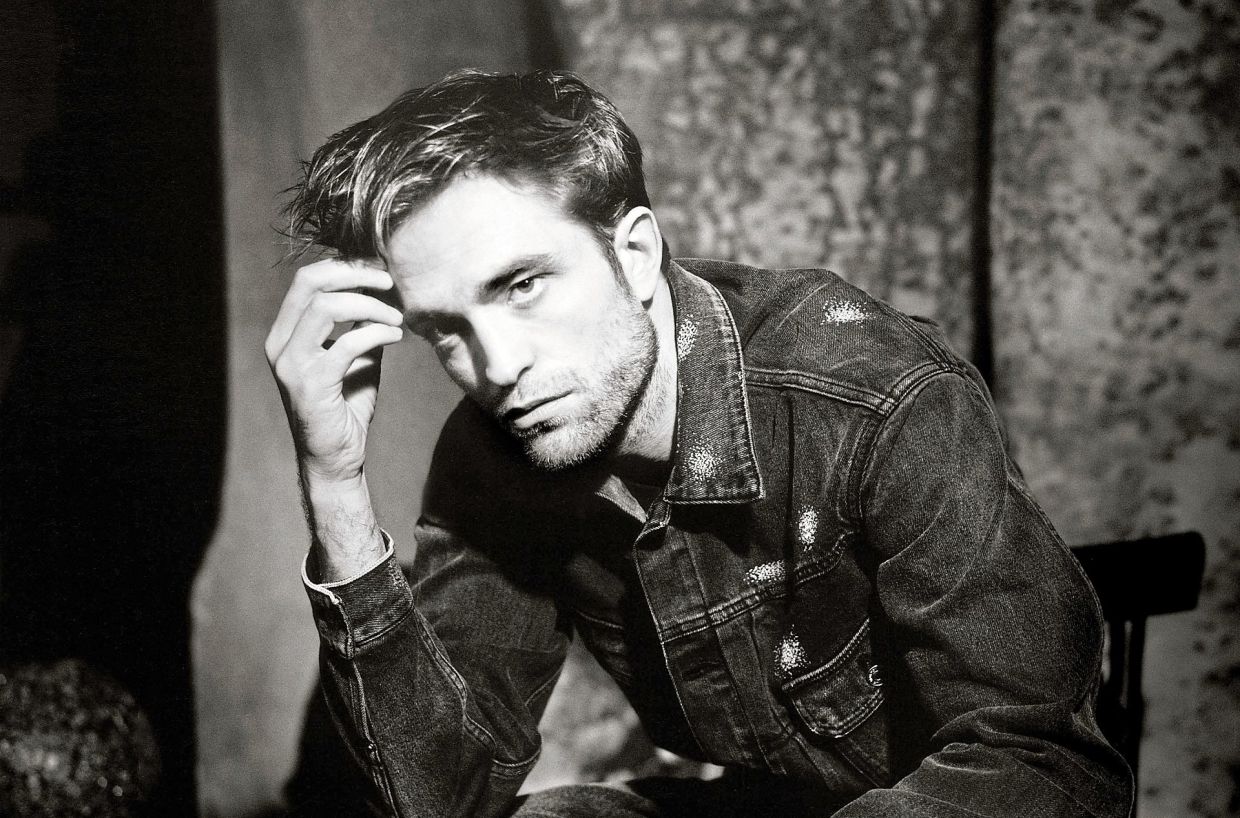 In the men section, it is Robert Pattinson who takes the prize for the world’s most perfectly beautiful face. Photo: AFP

There is, indeed, only one and the same ranking, which obviously remains relevant for several years, and the media’s keenness to put the highly publicised Heard in the spotlight does not change anything about that.

On the men’s side, there is no debate.

It is Robert Pattinson who takes the prize for the world’s most perfectly beautiful face, with an excellent score of 92.15%, a spot he has held for several years running.

But, as for the women’s ranking, this notion of perfection doesn’t take into account “defects” like charisma, charm and that little je ne sais quoi, all of which should call into question once and for all the very idea of physical perfection in determining attractiveness. Scientists, however, might not agree! – AFP Relaxnews

Amber Heard is supposedly the 3rd most beautiful woman in the world, behind Bella Hadid and Beyonce have 621 words, post on www.thestar.com.my at June 30, 2022. This is cached page on Business News. If you want remove this page, please contact us.