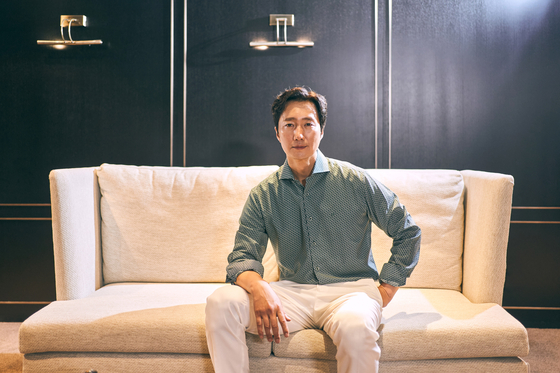 In Park Chan-wook's "Decision to Leave," actor Park Hae-il portrays the unprecedented: a gentlemanly police detective who begins to fall for a suspect in his murder case.

Park Hae-il’s casting was equally unique in the sense that Park Chan-wook and screenwriter Jeong Seo-kyung approached him for the role before the script was even completed.

"When I met Park Chan-wook [for the casting], he just explained the narrative nonstop, for a full hour or so" because the script was incomplete, the actor said at a press interview at a cafe in Samcheong-dong, central Seoul, on Friday. "Although [my character, Hae-jun] is a police detective, he is reserved, polite, dignified and proud of what he does. As I pieced the images together in my head, it was a kind of character that I'd never imagined. 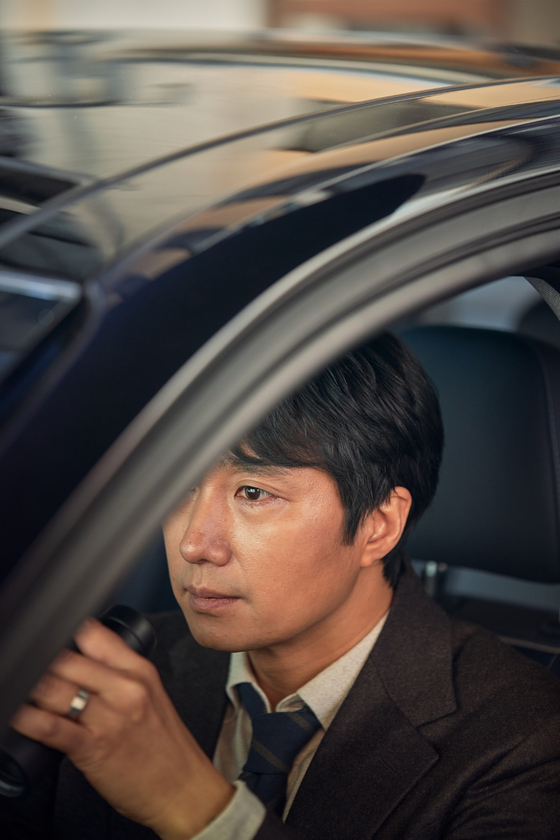 Hae-jun, portrayed by Park Hae-il, on a stakeout to watch Seo-rae, portrayed by Tang Wei, as she is a suspect in the death of her husband. [CJ ENM]

"I knew that they had to ensure the casting before they finished the script because they needed a Chinese actor, and the film could be made only when the two leads were secured. I thought that as they were finishing writing the script after they cast [Tang Wei and I], they may incorporate personal elements of myself within the character, and I did feel that as I read the completed script."

Park Hae-il applauded Tang Wei on her dedication to study Korean for the film. The accent of her character, Seo-rae, is imperfect since she is a foreigner, and she uses archaic, literary words since she learned the language through watching historical drama series.

When she needs to spill her emotions, she uses a translation app on her smartwatch to deliver what she wants to say. 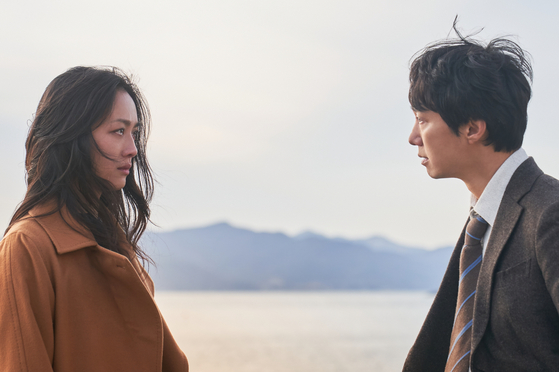 Seo-rae uses a translation app on her smartwatch to communicate with Hae-jun as she is a foreigner. [CJ ENM]

"I saw a review from a foreign journalist where [they] used the word 'digitalog' [a portmanteau of digital and analog] to describe our film," Park said. "The review praised our use of smart devices while still maintaining the classic tone for the overall story. […] Before we started shooting, Tang Wei and I spent some time to get to know each other. Before I met her, I had this urbane image of her. But when I met her with Park Chan-wook, she was a humane actor, and I thought she was perfect for the character of Seo-rae. Before we started shooting, she asked me to record Hae-jun's lines in Korean, so I took extra care to deliver the emotions with good pronunciation during the recording. In return, there were several lines in which Tang Wei speaks Chinese, so I asked her to record her lines in Chinese as well. It helped us to get used to each other’s characters' emotions when we acted."

The actor also described how his character began to fall for Seo-rae.

"As Hae-jun meets Seo-rae, his characteristics such as his politeness, pride and dignity about his profession would have been amplified," Park said. "There is a scene where Hae-jun asks Seo-rae whether she would like to see the photographs of her husband's body. She first says she just wants to hear the description, but then changes her mind and says she wants to see the pictures. I believe that was the first moment Hae-jun developed feelings for her. And when she sees her husband's body in the morgue, her expression remains unchanged, unmoved — different from how a typical person would react. His curiosity toward her accumulated that way, I think, and he wanted to know more about her as a person, and her patterns as a suspect. His emotions towards her subtly vary over time. Then, he is thrown into a whirlwind of emotions [as he falls for her]." 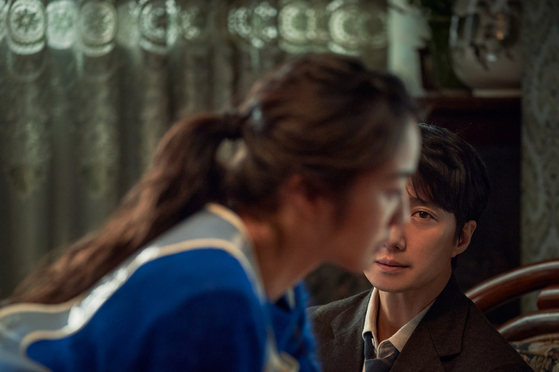 Hae-jun begins to fall for Seo-rae as he continues to investigates the case. [CJ ENM]

The actor also described his impression of Park Chan-wook, with whom he was working for the first time.

"He was more intimidating because of his softness," Park said. "When we refer to someone as intimidating, it's usually because their characteristics are very distinct and clearly outlined. However, Park Chan-wook was subtle and ambiguous, just like his film, which was what made him more daunting. When we meet someone, we try to figure them out based on their energy, but I couldn't with him because he doesn't show that."

Actor Park Hae-il portrays the unprecedented in 'Decision to Leave' have 810 words, post on koreajoongangdaily.joins.com at June 29, 2022. This is cached page on Business News. If you want remove this page, please contact us.