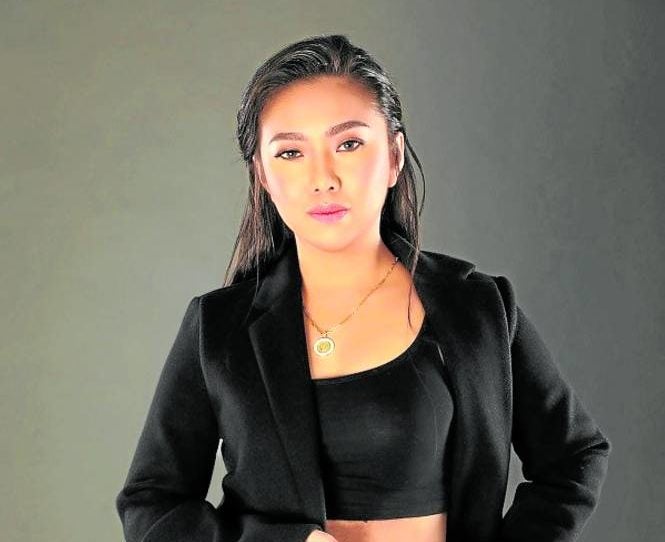 As a professional songwriter, falling into the occasional creative slump is almost an inevitability, Yumi Lacsamana said. But while there are days when inspiration is seemingly depleted, she knows that, somehow, it will always come back sooner or later.

"You'll really come to a point where you feel like you're running out of ideas, and end up thinking, 'Is there something I can write that hasn't been done yet?'" she said in a video conference for her latest single, the pensive piano ballad "Pundi" (Viva Records).

But sometimes, all it takes is a random stimulus to get the gears turning. The idea for Sarah Geronimo's smash hit "Kilometro," for instance, popped up while she was having coffee with her songwriting partner, Thyro Alfaro.

"You can find inspiration anywhere … like, when you're having coffee when a car comes roaring past. You never know when inspiration will strike, so you don't really run out of it," she said.

Yumi, who won the PhilPop songwriting competition with Thyro twice with their entries "Dati" (2013) and "Triangulo" (2015), has spent the past decade tirelessly churning out hits for various artists and writing theme songs for movies. The past two years—marked by a pandemic and other personal challenges—taught her the value of slowing down.

"I took a bit of a break from writing songs. Our minds need some rest, too… I'm more chill and I take my time now. In my early years, I was so focused on chasing after my prime as a songwriter, so all I did was work, work, work. Napabayaan ko ang sarili ko," she said. "That's why I almost went crazy when the pandemic happened. I was so used to working all the time, then suddenly, you can't do anything."

Although she has been raring to put out a solo album for quite some time now, she sees to it that she doesn't force herself to write for the sake of it. "I'm still trying to gain momentum to write for myself. Now, the ideas for an album are coming back. But I won't force it, because I'm still not content with what I have. I stop when I know things are not working," she said.

And since she has spent most of her career writing songs for other artists, Yumi thought that perhaps it's high time to focus on performing. Singing is her first love, after all.

"I have been thinking about it since last year. I was like, 'This time, I want to be Yumi, the singer. Yes, I write songs, but I also want to perform if given a chance. So I wonder what it would sound like if I let other composers write for me," she said.

"Pundi" was originally written and recorded by Bea Lacson for the 2018 movie "Squad Goals." While it didn't take off, it remains one of Yumi's favorite works. So she felt it would be a good idea to record it herself and give it a new flavor.

"Thyro and I wrote it and the concept is about things that couples fight about constantly, things that test your patience … the pain and excuses that you keep on brushing off. It's no longer a question of love. You get to a certain point where you just get tired," she said. "Parang ilaw na patay-bukas, mapupundi rin eventually."

"I love songs about heartbreak. I hope this song finally soars because I want more people to hear it," she said. "It's for people who hope to find courage to save themselves."

Yumi and Thyro wrote and produced some of 2010s' most memorable hits, like Sarah Geronimo's "Kilometro," "Dulo" and "Ikot Ikot," as well as James Reid and Nadine Lustre's "No Erase" and "Hanap-Hanap."

And because of TikTok and other new social media apps, Thyro and Yumi's earlier works, like the R&B ballad "Kiss (Never Let Me Go)" became viral a decade after it was first released.

How does it feel that their style has influenced new songwriters and that even their old songs are getting a lot of love from young listeners? "It's flattering. You're being used as a peg, so I think that means you're doing something good," Yumi said. "We wanted to be ambitious when we wrote 'Kiss'; we wanted it to sound foreign. After 10 years, it was noticed by the younger generation. And we can't believe it because they think the song still sounds current. We're so happy."

Songwriter Yumi Lacsamana returns to her first love with ‘Pundi’ have 1106 words, post on entertainment.inquirer.net at May 21, 2022. This is cached page on Business News. If you want remove this page, please contact us.