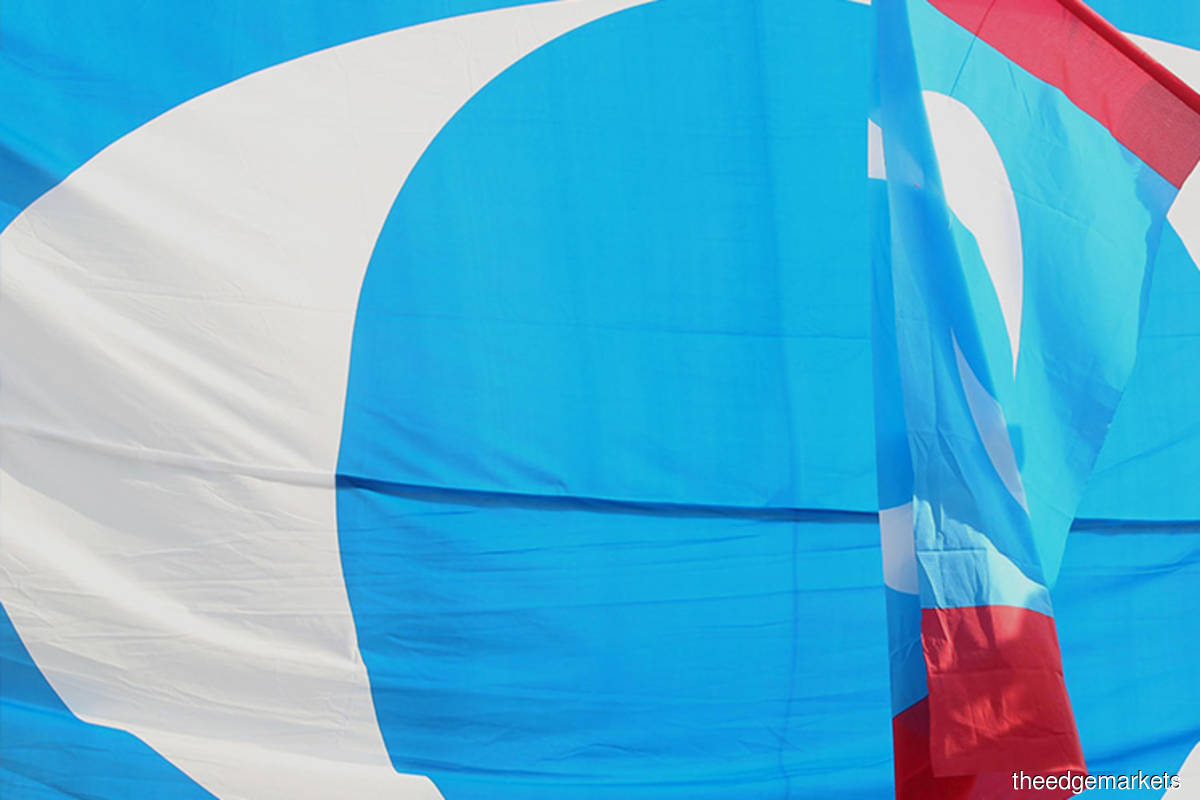 KUALA LUMPUR (May 22): Physical voting for the 2022 PKR Election at the state level in Sabah, Sarawak and Perak ended on Sunday (May 22), and was reported to have been generally carried out in a smooth and orderly manner with only slight technical issues.

In SABAH, Sabah PKR State Leadership Council (MPN) secretary Mustapha Sakmud said the physical voting process for PKR elections at 33 polling stations in 26 branches took place in a peaceful and controlled atmosphere from 9 am to 5 pm.

“Only a few technical problems occurred in the Kota Kinabalu, Tawau and Sepanggar branches this morning because the tablets used had problems due to the many users… but it was resolved within 30 minutes.

“The turnout was very encouraging and more than 50 per cent turnout was recorded in all branches,” he said when contacted by Bernama here on Sunday.

In SARAWAK, 27 out of 31 PKR branch leaders won without contest in the party’s election which took place online on Sunday.

“I cannot inform the results (of the contests) because all (information) is channelled directly online to the central committee level in Kuala Lumpur,” he said when contacted.

Abang Zulkifli, who himself won the Batang Lupar branch chief's post in Sunday’s election said he could not confirm whether he would be picked as the Sarawak State PKR chairman.

“This matter (the selection of the Sarawak state PKR chairman) will be decided by the PKR leadership at the central level,” he added.

In PERAK, there was a slight misunderstanding due to one of the supporters' tents being placed too close to the polling station, and a war of words erupted between the supporters of Hulu Kinta State Assemblyman (ADUN) Muhamad Arafat Varisai Mahamad and Mustapa Mansor Amer Mohd Isa who were running for the PKR Tambun branch chief's post.

Muhamad Arafat in a press conference said apart from the tent issue, no other issues had arisen, adding that the voting this time was smoother as voters were provided with 40 tablets compared to 20 tablets in the 2018 PKR election.

The PKR 2022 election which saw a total of 11,282 candidates vying for various positions at the central, branch and wing levels took place physically in each state, except for the election in the Hulu Selangor branch, which had to be postponed due to infrastructure issues.

The unofficial results of the winning candidates are expected to be posted on PKR’s official website within 24 hours after the voting process ends on Sunday, while the official results will be announced at the PKR National Congress on June 25.

PKR elections in Sabah, Sarawak, Perak go on smoothly, under control have 647 words, post on www.theedgemarkets.com at May 23, 2022. This is cached page on Business News. If you want remove this page, please contact us.