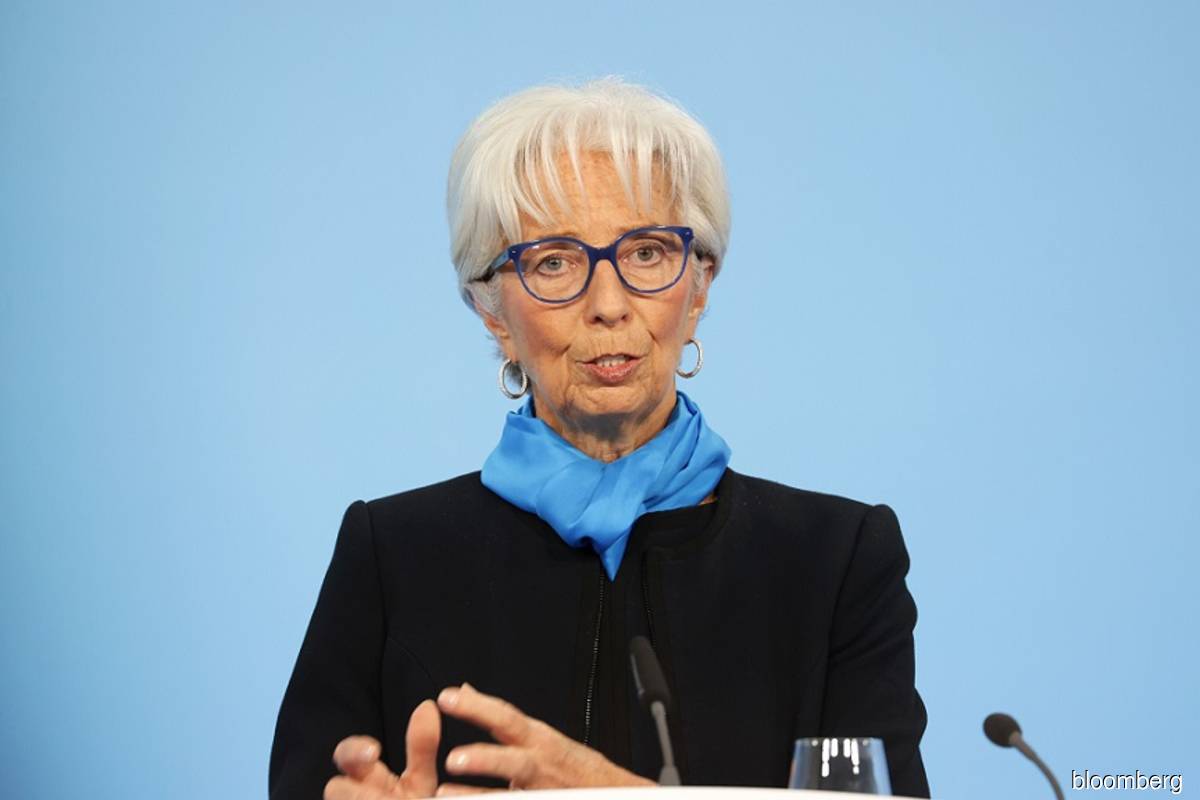 (May 25): Estonia, the Baltic nation of 1.3 million that's sought to be one of Europe's leading crypto hubs, is reining in the digital assets it once championed.

The regulatory crackdown is emblematic of a broader effort among European policymakers rushing to address the risks posed to the financial system by crypto markets as they grow in size and complexity.

It's also a remarkable reversal for Estonia, which was home to more than half the world's registered virtual-asset service providers last year. A sector once hailed for innovation has since been hit with allegations of links to ransomware and money-laundering schemes.

Matis Maeker, the head of Estonia's Financial Intelligence Unit, said investors will begin "waking up" to the need to bring the crypto market to heel after the boom gives way to fresh scrutiny and evaporating value, most recently illustrated by the meltdown of the stablecoin TerraUSD and its sister token Luna.

"When the market starts crashing, people see that the places that they invested — the NFTs, the DeFis, the DAOs, and Web3 — they are losing their assets," Maeker said in an interview last month in Tallinn, rattling off a list of digital platforms.

Starting June 15, Estonian crypto companies will need to meet new transparency and supervision requirements, according to rules set forth by the FIU. Accounts can no longer be anonymous and the minimum threshold for startup capital will jump as much as 30-fold to 350,000 euros (US$376,000).

After the number of licensed crypto companies peaked at well over a thousand in 2019, the risks tied to the ever-rising financial volumes multiplied. Attitudes hardened after a 2018 money-laundering scandal involving Danske Bank A/S and allegations of up to $200 billion in suspicious flows.

Estonia's FIU said in January that between July 2020 and July 2021, transaction volumes in the sector amounted to about 20 billion euros, the bulk of it handled by a handful of firms. Licensed companies have about 5 million clients.

The FIU has now revoked the majority of crypto licenses it's issued, with 381 remaining as of the beginning of this year — many of which are expected to be either revoked or given up next month.

For Maeker, Estonia's role as a pioneer of sorts in crypto means that it's in a better position than most to know how to go about imposing regulations.

"We are better off than many countries in the world, which still don't know how to regulate them — and we do," Maeker said.

The Estonian effort could be a bellwether for Europe. A stability review from the European Central Bank said that crypto markets "show all the signs of an emerging financial stability risk," as the central bank mulls regulatory efforts. ECB President Christine Lagarde said last week that crypto is "worth nothing," a sentiment she repeated in an interview with Bloomberg Television .

"All I know is that it has moved up and has moved down — and it is a highly speculative asset," she said at the World Economic Forum in Davos, Switzerland, on Tuesday. "Some are experiencing this at the moment."

Estonia especially has come under scrutiny. Two of the country's largest crypto players have been sanctioned by US authorities for having links to ransomware. In April, Garantex Europe, a crypto exchange with 5 billion euros of transactions annually, was sanctioned by the US authorities for processing US$100 million in transactions associated with criminal actors and darknet markets.

The pushback has drawn protest from the industry, which has complained about heavy-handed policies that have sapped the allure of licenses and prompted investors to consider shifting resources elsewhere.

"For startups with great ideas, the threshold to get access to this market is completely different than before," Raido Saar, chairman of the Estonian Cryptocurrency Association, said in an interview in Tallinn last month.

Once a crypto trailblazer, Estonia is cracking down on risk have 985 words, post on www.theedgemarkets.com at May 26, 2022. This is cached page on Business News. If you want remove this page, please contact us.