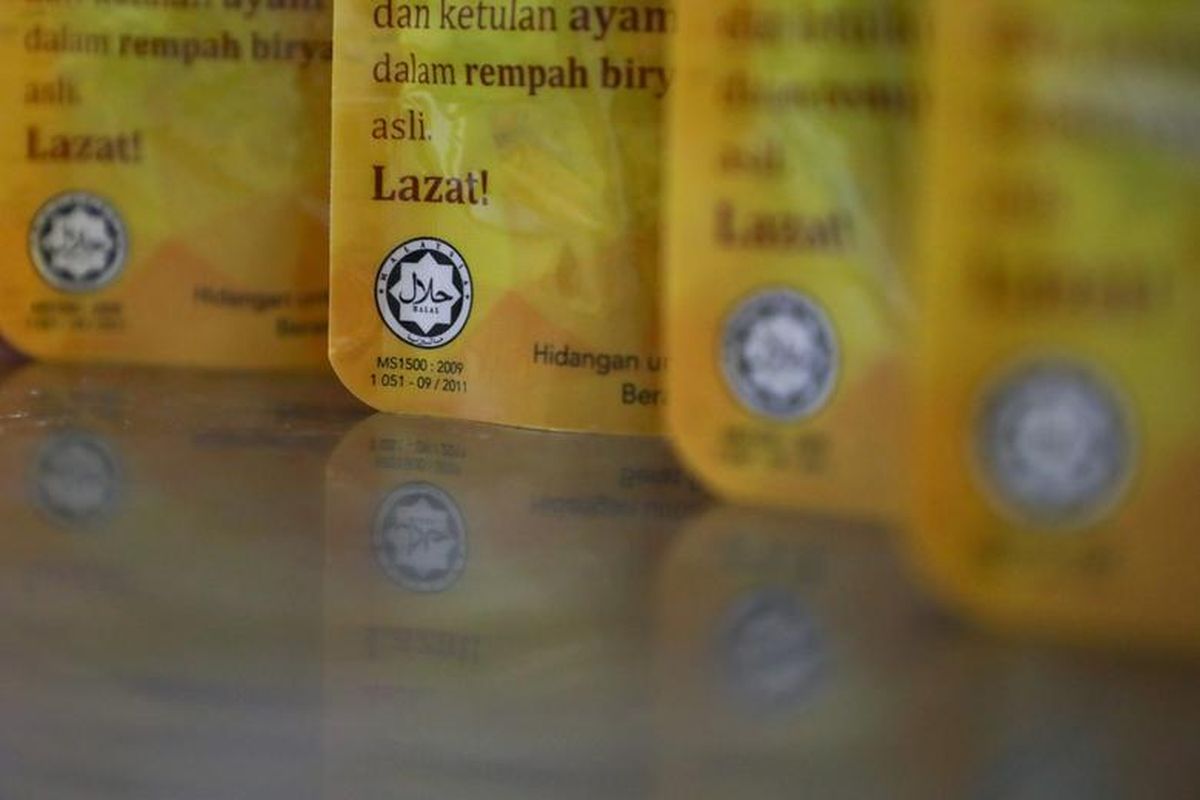 BUKIT GANTANG (May 19): The Department of Islamic Development Malaysia (Jakim) will not compromise on the issue of halal certification and will act accordingly, including suspending factories or food manufacturing plants to carry out investigations.

Minister in the Prime Minister’s Department (Religious Affairs) Datuk Idris Ahmad said this is necessary considering the fact that Malaysia’s halal certification is among the most respected worldwide.

“Because of that, we are serious about halal issues. As everyone is aware, Jakim recently suspended one out of the 16 plants under Jakim's jurisdiction for investigation," he told a media conference at the Hari Raya Aidilfitri celebration hosted by the Village Community Management Committee of mukim Trong near here on Thursday.

On May 14, Jakim suspended the slaughtering approval granted to Thomas Foods International Lobethal, Australia with immediate effect until a thorough investigation is done.

Jakim director-general Datuk Hakimah Mohd Yusoff said that the halal certification body responsible for halal supervision of slaughterhouses in Australia, the Supreme Islamic Council of Halal Meat in Australia Inc (SICHMA), would be given a show-cause letter.

She had said SICHMA would also likely face revocation of its status as a halal certification body recognised by Jakim if it was found not complying with the requirements of Malaysian halal standards and procedures.

The action was taken after a man, known as “the Hood man" or “Abdullah” alleged that the Thomas Foods International (TFI) Lobethal slaughterhouse did not comply with Malaysian halal standards and procedures.

Idris said Jakim would contact the person who made the report to get full details.

“The person who disseminated the video goes by the nickname of Abdullah. He has a different name, he is from Somalia. We are also contacting him to get further details," he explained.

Jakim won't compromise on issue of halal certification have 515 words, post on www.theedgemarkets.com at May 20, 2022. This is cached page on Business News. If you want remove this page, please contact us.