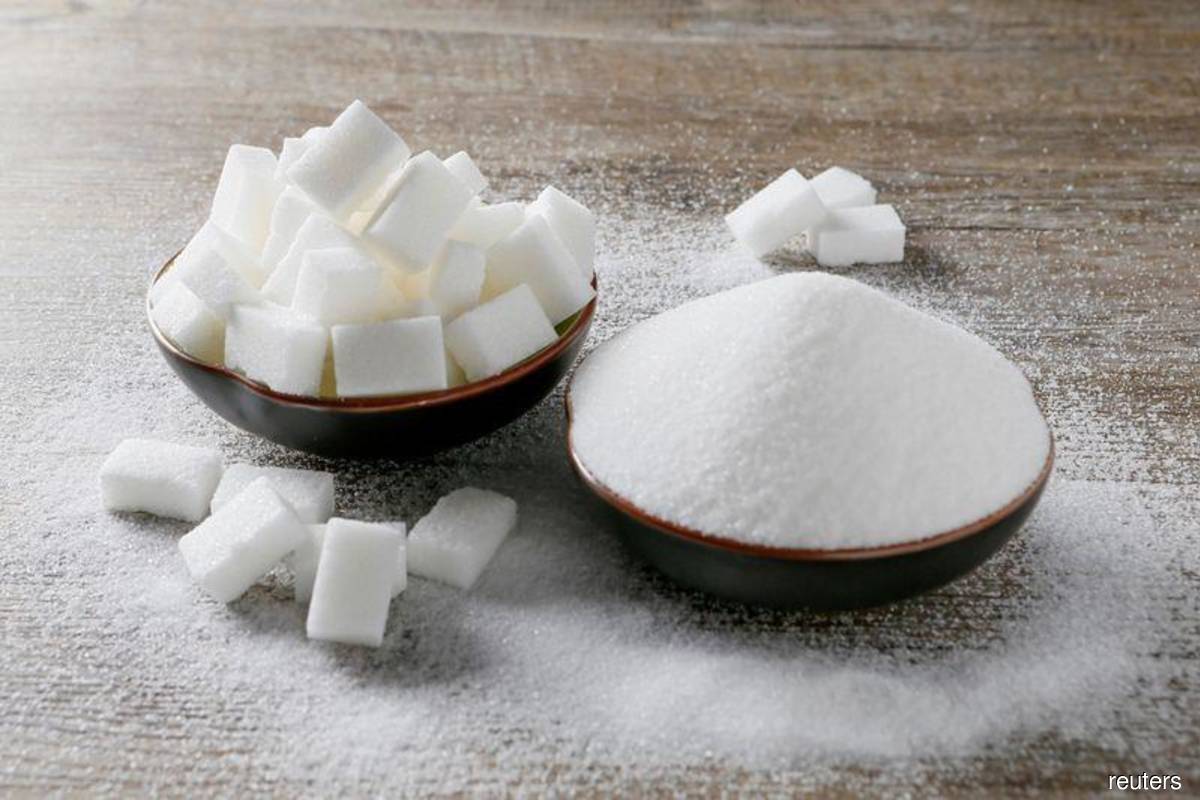 (May 24): India is set to restrict sugar exports as a precautionary measure to safeguard its own food supplies, another act of protectionism after banning wheat sales just over a week ago.

The government is planning to cap sugar exports at 10 million tons for the marketing year that runs through September, according to a person familiar with the matter. The aim is to ensure there are adequate stockpiles before the next sugar season starts in October, the person said, asking not to be identified as the information is private.

The move may be announced in the coming days, the person said. India was the world's biggest sugar exporter after Brazil last year, and counts Bangladesh, Indonesia, Malaysia and Dubai among its top customers.

A spokesman for both the food and commerce ministries didn't immediately respond to a request for comment. Sugar futures in London rose as much as 1.1%. Producers in India plunged, with Shree Renuka Sugars Ltd sliding as much as 14% and Balrampur Chini Mills Ltd slumping 10%, before paring losses. India took the world by surprise earlier this month when it curbed exports of wheat after a heatwave destroyed some crops, causing a jump in benchmark prices. Steps by governments to ban sales abroad, particularly in Asia, have ramped up in recent weeks since Russia's invasion of Ukraine sparked a further surge in already-soaring global food prices.

Other recent measures by governments in Asia include Indonesia's ban on palm oil exports and Malaysia halting chicken sales abroad.

The latest step on sugar appears to be an extreme case of precaution given domestic supplies are abundant. India is expected to produce 35 million tons this season and consume 27 million tons, according to the Indian Sugar Mills Association. Including last season's stockpiles of about 8.2 million tons, it has a surplus of 16 million, including as much as 10 million for exports.

India rarely shipped more than 7 million tons until last year, when exports hit a record 7.2 million. Sugar mills tended to rely on government subsidies to boost exports. However, global prices have jumped almost 20% in the past year, allowing India to increase shipments without subsidies. There are expectations for exports to range between 9 million and 11 million tons this season.

"Some in the market were expecting as much as 11 million tons, so at least the news puts a cap on expectations," said Michael McDougall, managing director at Paragon Global Markets LLC. "There is still some divergence of opinions over how much has already been sold."

An export halt is likely to support the global sugar market given India is a major producer and exporter. Once shipments hit 9 million tons, exporters will have to apply for permits to send the remaining 1 million, the person said.

Companies have signed deals to export 8.5 million tons since Oct 1 last year. An estimated 7.1 million have been shipped as of end-April, and another 800,000 to 1 million tons are likely in May, the industry group said last week.

The sugar move will be less disruptive for market operations, "unlike the wheat export ban, where trade was caught off guard," said Somit Banerjee, head of trading at Dubai-based refiner Al Khaleej Sugar Co.

India to limit sugar exports in risk to global food prices have 732 words, post on www.theedgemarkets.com at May 24, 2022. This is cached page on Business News. If you want remove this page, please contact us.