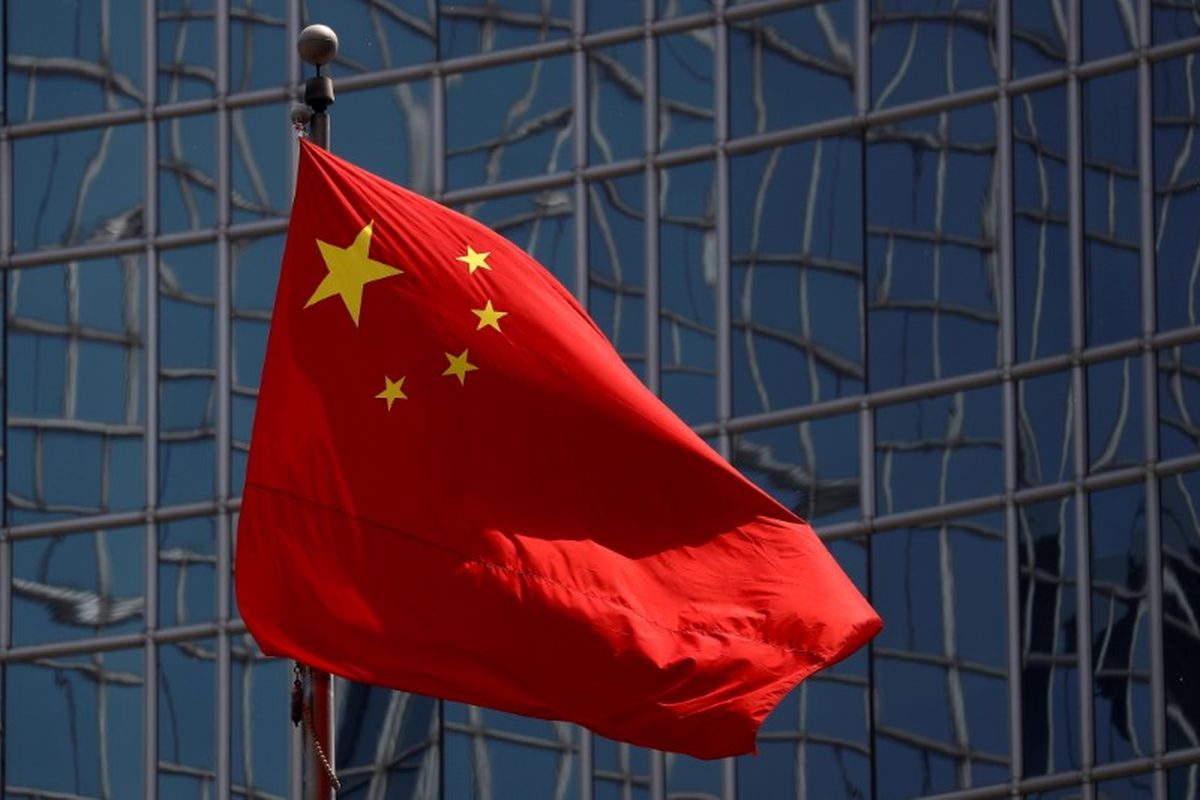 (May 25): Hundreds of people took to the streets of the largest city in China's Henan province this week, calling on authorities to ensure the return of tens of billions of yuan invested in what could be one of the nation's largest financial scams.

Protesters gathered outside the local office of the China Banking and Insurance Regulatory Commission on Monday in Zhengzhou city, carrying signs that read "Return my savings," according to half a dozen people familiar with the matter, who asked not to be named discussing a sensitive subject. The crowd was dispersed by police and told to return home as soon as possible, the people said.

The protest, unusual for China, followed a freeze in online and mobile cash withdrawal services by four banks in Henan. A subsequent probe found that Henan Xincaifu Group Investment Holding Co, a private investment firm with stakes in all four lenders, colluded with bank employees to illicitly attract public funds via online platforms, the CBIRC said in a written response to questions.

At least tens of billions of yuan in funds were involved, according to a person with direct knowledge of the matter who asked not to be named discussing internal information. The investigation is ongoing and it isn't clear whether the funds are missing.

The CBIRC said it's "highly concerned" about the situation and vowed to severely punish any financial crimes.

All four banks weren't immediately available for comment when reached by Bloomberg. Xincaifu Group, which specializes in corporate investment and management, had its business licence revoked in February, according to company registration information, and couldn't be reached for comment.

The incident highlights the risks associated with efforts by the nation's small lenders to attract funds from outside their limited home bases through partnerships with non-proprietary online platforms. The Central Bank last year banned lenders from conducting such "innovative" deposit services, citing the need to "safeguard the pockets of ordinary people."

The protest also risks renewing doubts over the financial strength and corporate governance of nearly 4,000 rural Chinese lenders that collectively control US$7 trillion of assets. Confidence in the country's smaller lenders has waned since 2019, when the government seized a bank for the first time since 1998 and imposed losses on some creditors.

Depositor concerns over the safety of savings at smaller Chinese banks led to several protests in 2020. More recently, the troubles at real estate developer China Evergrande Group have sparked protests in cities across the country.

China's largest case of financial fraud was in 2016, when the Ezubo P2P lending platform defrauded more than 900,000 people out of the equivalent of US$7.6 billion. The firm was fined about 1.8 billion yuan a year later and its owner was sentenced to life imprisonment.

China has disposed of 2.6 trillion yuan (US$390 billion) worth of bad debt at more than 600 rural banks classified as high-risk over the last few years, and injected 133.4 billion yuan of capital into 289 rural lenders, according to the regulator. Authorities are also considering raising several hundred billion yuan for a stability fund to bail out troubled financial firms.

China protesters demand back billions invested in suspected scam have 814 words, post on www.theedgemarkets.com at May 26, 2022. This is cached page on Business News. If you want remove this page, please contact us.