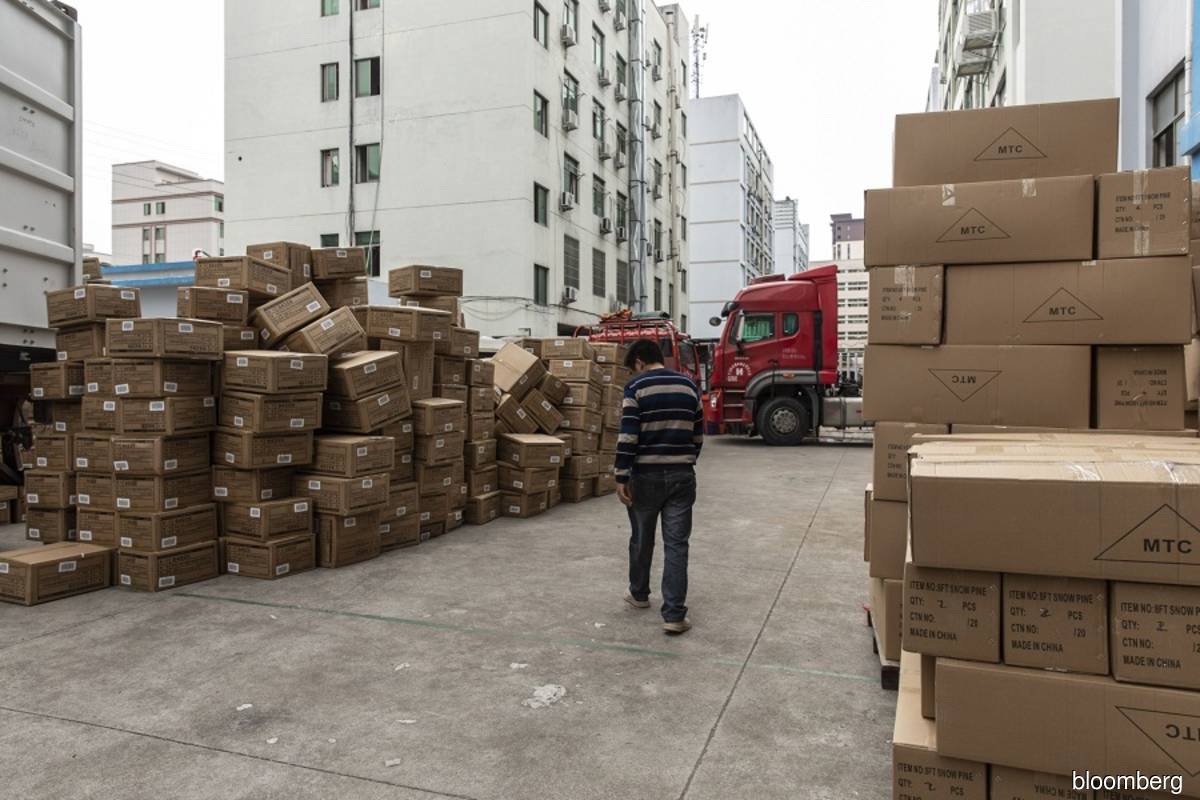 (May 23): The wreckage of a US$5 trillion rout in emerging markets is starting to look like a buying opportunity to some intrepid investors.

The pain points are all too obvious: Stocks have fallen below their average valuations of the past 17 years. Local-currency bond yields have soared through a range that's held since the 2008 crisis. Spreads on dollar bonds are close to thresholds seen only during times of distress.

After 15 months of capital outflows, emerging markets are at an advanced stage of pricing in the risks. For some money managers, that means it's time to start buying again — not in a bullish outburst, but in gradual, cautious steps. Still, the risk of deeper losses remains, especially if China's economy slows further or the Federal Reserve turns more hawkish.

"We have reduced our bearishness on the emerging-market asset class," said Paul Greer, a money manager at Fidelity International in London. "While fundamentals remain very challenged, the valuations on offer, coupled with a more favorable technical picture, have meaningfully altered the near-term risk-reward asymmetry."

The combined equity values of the 24 nations classified as emerging markets by MSCI Inc has fallen US$4 trillion since a peak in early 2021, while Bloomberg gauges of dollar bonds and local-currency debt have lost US$500 billion each from their highs. Fed rate hikes and quantitative tightening are the top concern for investors, but surging inflation, fresh pandemic outbreaks in China and the war in Ukraine also play a role.

The selloff pushed a JPMorgan Chase & Co measure of the extra yield investors demand to own emerging-market sovereign dollar bonds over Treasuries to as high as 487 basis points. That's a whisker away from the 500 basis-point mark that triggered a turnaround in 2015, and above the level that sparked one in 2011.

"It's reasonable to expect the panic selling to be behind us," said Jennifer Kusuma, a senior rates strategist with a focus on Asia at Australia & New Zealand Banking Group. "The market provides decent entry levels for tactical positioning or for long-term investors who are less affected by market volatility."

Local-currency bonds are also flashing signals of cheapness. The average yield on the EM Local Currency Government Universal Index has jumped to 4.94%, above the downward sloping range in which it has fluctuated since 2008.

Meanwhile, MSCI's equity benchmark for emerging markets has fallen every month this year, extending its 2021 declines. Its price-to-book value, which relates stock prices to balance sheets rather than their profit-and-loss accounts, fell to 1.44 times, below the 1.47 average since 2005.

All these indicators don't necessarily mean emerging markets are ripe for a turnaround. A meltdown in US markets will almost certainly pull developing nations down with it, and so will any escalation in monetary tightening or geopolitical tensions. Even without those shocks, most investors expect emerging markets to witness more losses before hitting a bottom.

"I am still bearish on local bonds despite the significant improvement in value this year," said Rajeev De Mello, a global macro portfolio manager at GAMA Asset Management in Geneva. "My concern is that this cycle of developed-market central-bank tightening is much more aggressive than what investors were used to in the past 20-30 years."

Two cues that traders are waiting for before dipping back into emerging markets are a peak in inflation and a halt to the dollar's rally. The greenback posted a loss last week, after six weeks of gains, which should encourage them. They'll also be looking for consumer-price data this week from at least eight developing nations including Mexico and Malaysia. US data such as US personal-consumption expenditure will give clues on Fed policy.

"We are neutral with a view to get bullish toward the end of this year as we pass the peak in inflation," said Edwin Gutierrez, the head of emerging-market sovereign debt at abrdn plc in London. "There's a high likelihood market focus will turn to recession worries in the US. That will also mean emerging-market bond yields will start to fall."

Here are the main things to watch in emerging markets in the week ahead:

After US$5 tril rout, emerging markets seek turnaround signal have 955 words, post on www.theedgemarkets.com at May 23, 2022. This is cached page on Business News. If you want remove this page, please contact us.