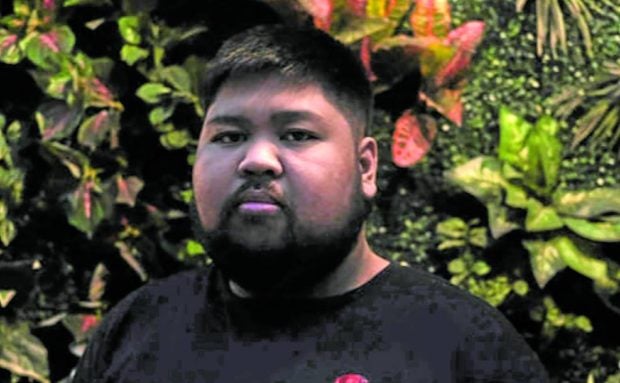 This year's winning short films examine cinema and interrogate space created, recreated and destroyed through it," said filmmaker Ed Lejano as he described the lineup of the 10th edition of QCinema International Film Festival that will run in November.

Six shorts were chosen from close to 160 entries after a difficult screening process. Each filmmaker received a grant of P350,000, added Lejano, who is also festival director.

"A refreshingly diverse program of themes and styles are in store for all viewers in QCinema's 10th year," Lejano said in a statement sent to Inquirer Entertainment. "Its roster covers a range of concerns—from a reflexive attempt to save a silent film reel, an introspective search for meaning by an online sex worker, contrasting issues of migration both set in Cagayan Valley, to a psychological journey in a Quezon forest, and to a surreal one set amidst the backdrop of a decaying Pasig river." 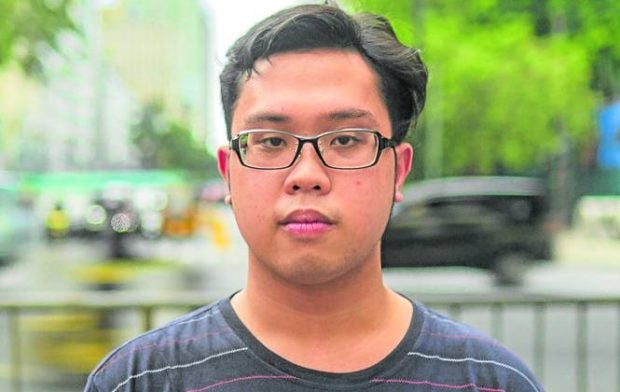 "For this year's QCShorts program, the collective vision of this exciting breed of filmmakers can perhaps help usher in a reinvigorating fresh restart for the local festival scene," Lejano pointed out. "For this exciting breed of filmmakers, their personal testaments form a collective vision that forges on to a crossroad for cinema that seeks resuscitation through fresh initiatives." 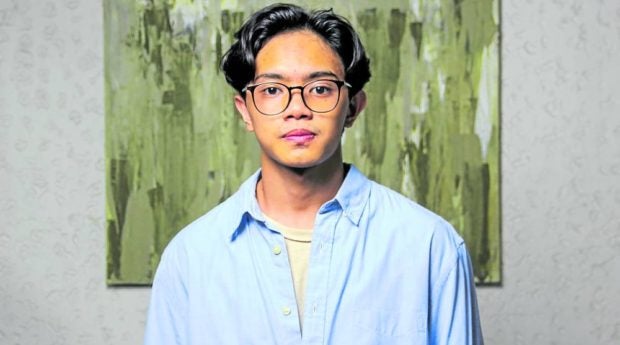 "Ang Pagliligtas sa Dalagang Bukid" is set in 1921. Sixteen-year-old Joaquin attempts to save the film reel of the first movie he has ever seen in the midst of a studio fire. It is Morados' first QCinema entry.

"Bold Eagle" is the story of Bold, an anonymous online-sex worker who seeks validation from his cat as he wonders if he can amount to something more than just a pretty face. Alcazaren had his first QCinema spotlight in the film "Death of Nintendo" by Raya Martin, which had an in-person screening in 2020. His production thesis and first feature, "Colossal," was awarded best cinematography at the Gawad Urian 2013.

In "Luzonensis mula 7 hanggang 9," a "neanderthal" man named Luzonensis is about to leave for work abroad. He discovers that his passport is missing hours before departing. Together with his father, they retrace their path back to find it.

Barit, a director, sound designer and scorer from Cagayan, is a familiar name in QCinema. His debut film, "Cleaners," won the Audience Choice, best picture, and best screenplay at QCinema's 2019 Asian Next Wave Competition. 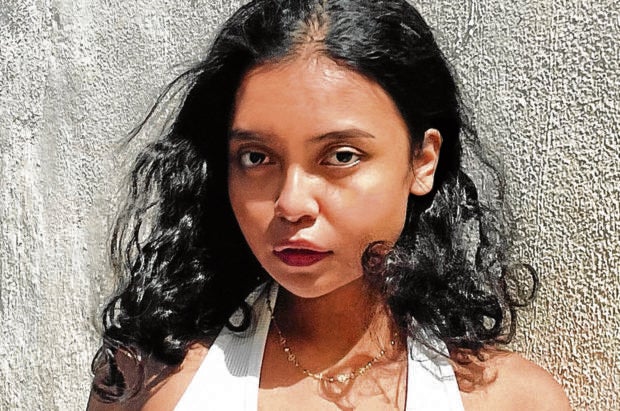 "Mga Tigre ng Infanta" follows Katrina's wild hunt deep into the psyche of her grandmother, whose corpse has gone missing. The film is set in the colorful town of Infanta where superstition is said to be alive in community life.

Marikina-based filmmaker Morilla is particularly interested in narratives involving women and the environment. She co-founded Pothos Collective, which focuses on creating emancipative narratives that push boundaries.

"Ngatta Naddaki y Nuang?" tracks Oyo's return to his hometown in Cagayan in search of a carabao, before he finally migrates to another country, while memories of a flood and sights of industrialization fill him. 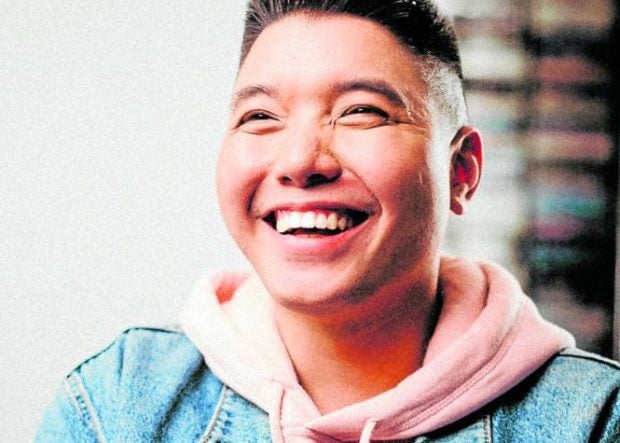 Tan is another filmmaker from Cagayan. His short films mostly tackle political and social topics through concepts dealing with memory and death. Aside from "Ngatta Naddaki y Nuang?," he is also working on his first feature project, which received project development support from Locarno Open Doors, Full Circle Lab, Film Development Council of the Philippines, and EAVE Ties that Bind.

Lastly, "sa ilog na hindi nagtatapos" is the story of four individuals which unfolds through Baby, a middle-aged transwoman. She becomes a vessel to fill in their void as her own desire grows in the capital of fleeting relationships. The film is set in the surrounding areas of the decaying Pasig River, where an expressway is being constructed.

Trinidad's hybrid short, "as if nothing happened," competed at the BAFTA-qualifying London Short Film Festival 2020. 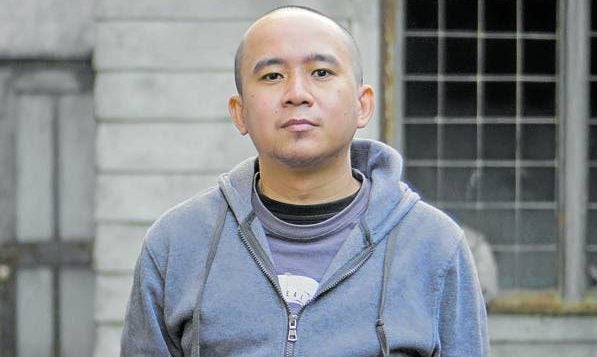 6 short films make it to 2022 QCinema film fest have 1114 words, post on entertainment.inquirer.net at May 23, 2022. This is cached page on Business News. If you want remove this page, please contact us.