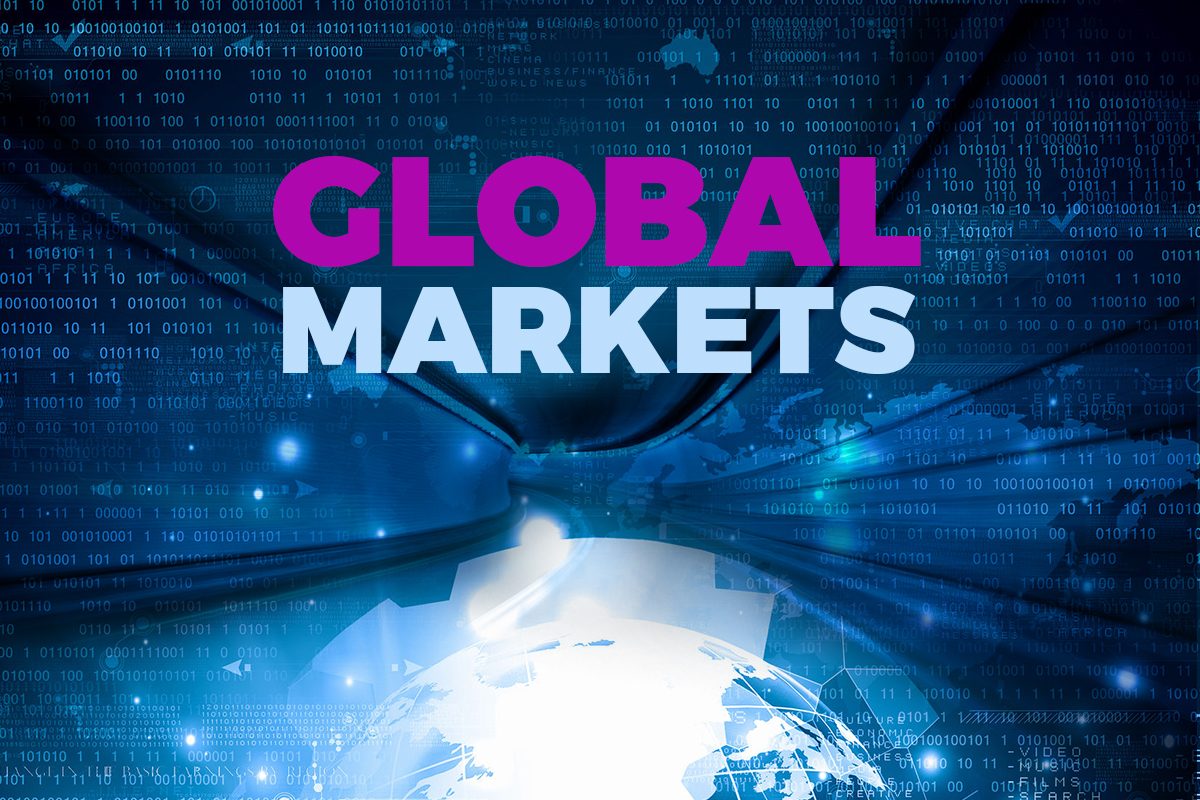 NEW YORK/LONDON (Jan 21): A rebound on Wall Street fizzled on Thursday (Jan 20) as investors lost conviction that an early rally had legs, with the Nasdaq falling more than 1% and crude oil prices hitting fresh seven-year highs to rekindled fears of inflation and higher interest rates.

Concern that the US Federal Reserve (Fed) will aggressively move to raise rates this year is taking a toll on the market. Investors are anxiously awaiting the US central bank’s policy meeting next week for new details of how it will tackle inflation.

Crude prices initially eased before climbing to fresh seven-year highs. The major Wall Street indices sharply pared gains of more than 1% to close about that much lower. The week’s big rally in US Treasury yields also showed signs of resuming.

“The rally looked strong on the surface when you look at prices being higher,” said Michael James, the managing director of equity trading at Wedbush Securities. “There are more people since the beginning of the year inclined to be sellers on weakness for fear that things keep going further lower.”

Strong earnings reports initially helped lift stocks into the black in a broad rally, while the major indices in Europe also gained. The broad pan-European FTSEurofirst 300 Index closed up 0.51%.

Investors have been concerned about rising rates because they raise borrowing costs and could dent global growth prospects and douse the earnings outlook for companies.

A Reuters poll of economists showed they expect the Fed to tighten monetary policy at a much faster pace than thought a month ago to tame high inflation.

Fed chair Jerome Powell will stick to its message of tighter monetary policy next week as inflation has become a hot political issue, according to Joe LaVorgna, the chief economist for the Americas at Natixis.

“There’s no reason for him at the moment to deviate from what clearly has been a more hawkish script. That runs the risk of the markets maybe getting more nervous next week,” LaVorgna added.

The two-year US Treasury yield, which typically moves in step with interest rate expectations, rose 1.2 basis points to 1.037%. The yield on 10-year Treasury notes in late trade was down 1.2 basis points at 1.815% after earlier trading higher.

The key catalyst for markets so far in 2022 has been expectations of higher rates as the Fed tightens monetary policy, said Kevin Flanagan, the head of fixed income strategy at WisdomTree Investments Inc.

“Given the amount of selling pressure we saw earlier in the week, the market was just consolidating a little bit. Rates don’t always move every day in the same direction,” Flanagan said.

European Central Bank (ECB) head Christine Lagarde said eurozone inflation will decrease gradually over the year, adding that the ECB did not need to act as boldly as the Fed because of a different economic situation.

China’s blue-chip CSI 300 Index rose 0.9% on the day, led by property developers, amid hopes government measures would ease a funding squeeze in the embattled sector even as another developer warned of a default.

Wall Street rally fizzles as Fed tightening fears spook investors have 719 words, post on www.theedgemarkets.com at January 21, 2022. This is cached page on Business News. If you want remove this page, please contact us.